Birthdays are the best when you feel as legal as you've become. 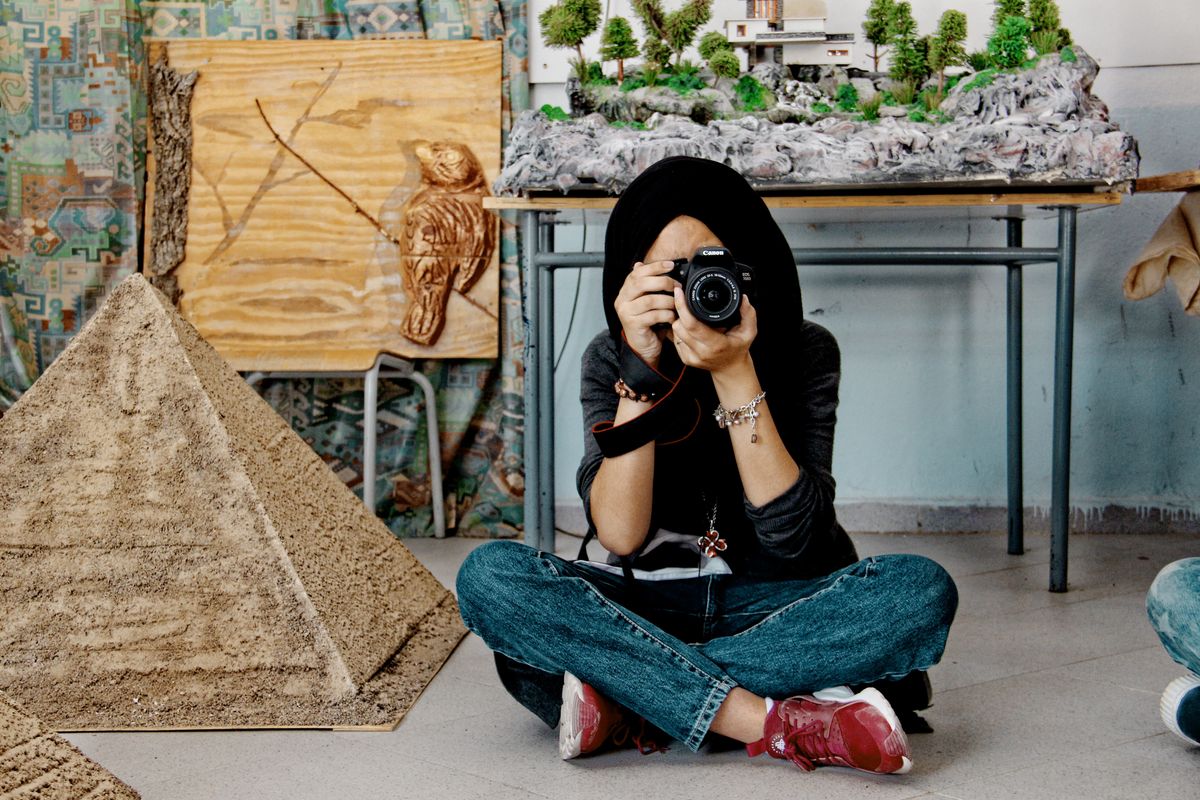 When people say, "I miss being a kid," I can never relate. I don't even remember half my childhood, and the parts I do remember are bittersweet. Whether they're treasured memories or sad moments, I never want to go back. Ever since I can recall, I've always felt lost. I've always had a longing to be anywhere else than I was. I never felt like I was living fully, like I didn't deserve another year of life when the last had been so fruitless. Aging has always been a privilege for me, but what was the point of living such a boring existence? Why exist, when seven billion other people were already doing that? There was no significance to my life. I wasn't busy. I wasn't needed. I just existed. I knew and still know the right way to live is islamically, and I still have the tools to follow the right path. I still do my best to be a better Muslim. Nonetheless, there was still an itch in my mind that gnawed its way to my heart. Something was missing.

Year after year of school followed by stunted growth, in height, intellect and the power to do what I wanted to do made me restlessly reckless. While other kids were enrolled in after-school tuition or partook in club activities, I went straight home. The first time I actually stayed after school was eighth grade, and the first time I actually joined a club was junior year of high school. The little things everyone had already done enthralled me. They were new experiences I wanted to overtake, or they were moments I wish would overtake me. I wanted to drown in the present. I was impatient for change. And gradually, the list of things I could do grew with every year.

But it wasn't until I turned 21 that I can say I've lived my 20th year of my life fruitfully. For the first time in my life, I can say I've lived fully. I've wallowed in the lowest pits of fear, frustration and disappointment and soared through the highest joys and successes.

This year, I finally started driving on my own to college, starting with the campus five minutes away and calling mom right after to let her know I arrived in one piece to sitting in bumper to bumper traffic for 73 minutes straight to reach the new campus that was technically only supposed to be 30 minutes away.

This year, I was able to get Subway with a good friend, explore new playgrounds in the area and swing in a hammock, staring up at the blue, blue sky in silence. For the first time, the silence didn't feel prickly and long. Instead, it enveloped me like the warm graze of bonfire smoke, curling around my extended hands.

This year, I learned how it felt to no longer be the effortlessly smart kid from high school. I have to admit, I fostered some terrible study habits that never broke the camel's back because luckily, everything always worked out in the end, until I turned 20.

Once I turned 20, I finally felt fully present and alive in the world. I wasn't lost, searching for something — an indescribable feeling, a sign, a someone or myself.

There was no teen angst of "trying to figure myself out," which I think I can believe I can thank my stabilizing hormones for. And stable hormones are great, kids. It's a totally different ballgame, one that totally engages your pre-frontal cortex and involves a lot less moody meltdowns over an expired bar of chocolate.

And now, at 21-years-old, I still feel the urge to be somewhere, but it's more exciting than ever. I still feel the urge to exist on a larger scale and live a more meaningful level. But for now, I am quite content with how much my 20-year-old self has struggled to be actively present in this world. I exist, and I matter. I've made a difference in the lives of others and brought change in my own. I am proud of myself and hope that a year later, my 22 year old self can say the same about the 21-year-old I am now.

So to 2018, here I come to another year of lively living!

Kassie Hsu
Baylor University
4746
Panda Whale
Here are 100 things I'd rather to than study. I know the semester just started, but
Featured