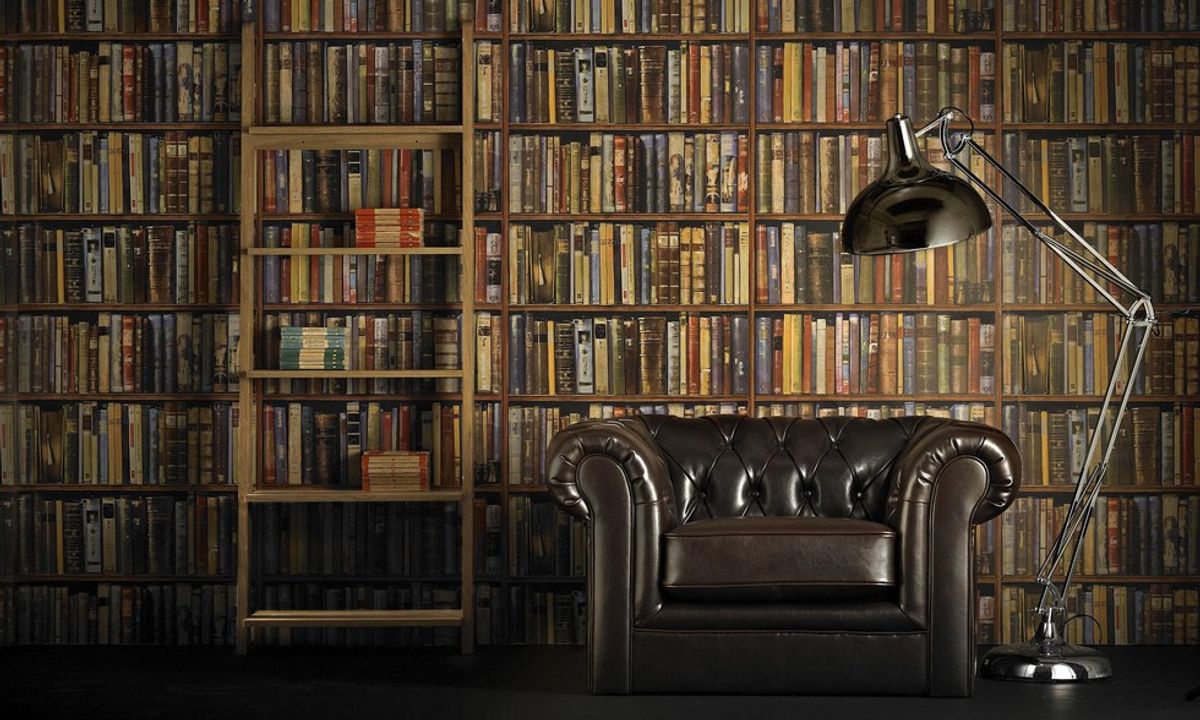 For the second installment of not-so-mainstream book recommendations (see the first here), I will be writing of five 20th Century novels worth reading. The works in this list are fairly dark, and I wouldn't recommend them for a reading session aimed at stress relief - unless you want to feel better about your own circumstances by comparing them to those in the characters in these novels. Once again, note that most of the pictures I have included here come from the early publications of these works, rather than the modern ones.

Now, with all disclaimers out of the way, here are five 20th century novels worth giving a read. Let me know your thoughts and recommendations in the comments below!

Although I am not particularly a fan of D. H. Lawrence, let alone this novel, I sincerely believe it is a work worth reading. Sons and Lovers tells the tale of a family in which the duties of an absentee patriarchal figure, as well as the affections aimed to it, are passed down to the eldest living sons one after the other, and the psychological side effects that result in all parties involved.

Now, I am aware that this is a novel that is part of the required reading in many U.S. English curricula. However, I am including this for those who either did not have it in their educational syllabi or had it and did not read it. A Farewell to Arms follows the relationship between Frederic Henry, and American ambulance driver serving in the Italian army, and Catherine Barkley, and English nurse. The novel offers an interesting exploration of Frederic's psyche and how it is affected by his experiences in the battlefront, as well as how Catherine deals with both her own and her lover's trials. All in all, this is not your typical love story, and not something one should pick up if they are looking for a cookie-cutter-romance resolution.

This is another book that may or may not make it into usual U.S. high school English curricula, depending on the teacher. Once again, for those who have not read it, I highly recommend that you do. The Sound and the Fury tells the haunting tragedy of the Compson family, former aristocrats in Jefferson, Mississippi, who are coming to terms with the loss of their social and economic status - and not very successfully, mind you. The novel is broken into four distinct sections in the viewpoint of four different members of the household over the span of roughly thirty years, and reads in an extremely disjointed, stream-of-consciousness manner, and explores the minds of the Compsons and how their worldviews became as twisted as they are.

Considered the masterpiece of Japanese author Osamu Dazai, as well as the second best-selling classic novel in Japan, No Longer Human tells the story of Ōba Yōzō, a man who was never able to reveal his true self to anyone. Unable to form interpersonal relationships, Ōba resorts to a joker-type facade from a young age. This is the only way he is able to get along with others, and all goes well until, one day, his classmate Takeichi calls him out on it. Ōba's psyche soon goes downhill, and succumbs over time to a life of on-and-off self-destructive behavior and many failed attempts to find the self he long ago discarded.

This is the story of the Stevick family, set in the 1950s in upstate New York. Enid Maria Stevick is a teenage girl with a seemingly perfect personality. She is well-mannered, intelligent, respectful and responsible young lady who is the pride of the adults around her and the envy of her friends. Little does everybody know the toll this perfect behavior is taking on Enid, until it all falls apart when she falls in love with her uncle, a professional boxer twice her age. Meanwhile, Enid's older brother Warren has his idealistic political views contested when he goes to war, and their parents must come to terms with the ugly truths that surface about their children all while dealing with their own, tumultuous marriage.