We're Losing Too Many Young Artists In Hip Hop Every Day

The Rap Game Has A Short Shelf Life

We have to acknowledge the dangerously high number of deaths in the rap community. 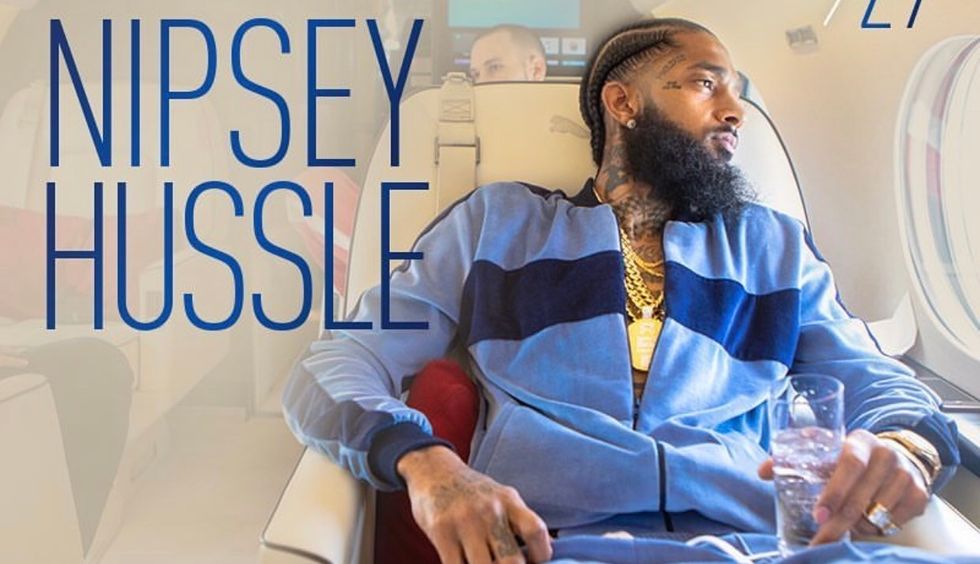 "Tell me why the legends always gotta die quick?"

Rising Atlanta artist Roddy Rich could not have asked a better question when it comes to many lives we have lost in the rap community just in the last few years.

After a week of letting the Nipsey Hussle news marinate and paying condolences, we really need to take a look a mirror. We all need to ask ourselves:

"How much longer will rap live on?"

In the last year, we lost so many young people from the rap scene. For crying out loud, I did not even know Nipsey was hardly in his 30s until he passed just because he raps like such an old soul.

Mac, Fredo, and Peep rapped about drugs and bussing guns all the time. They also had those melodic songs that put you in a zone.

Now do not get me wrong, there will and always has been violence, drugs, and death in rap.

But lately, this epidemic of rappers dying before reaching the age of 35, and some barely even making it to 25, is starting to all too common. Overdoses, homicides, hit-and-runs, the list of causes goes on. The rap game is losing artists every day and all we ever do is post condolences to get our likes up - and then move on to the next hottest rapper.

We forget how these rappers touched lives.

These people made music that reflected their lives, because they understood that there is someone out there like them going through something similar. They made songs that evoke emotions or tap into the emotions you are feeling at the time.

If you are at a party and want to have fun, you might play Migos' "Bad and Boujee" and twerk to your heart's content. If you are in your feelings about a recent breakup, you might listen to every song on Drake's "Take Care" album while crying into a pillow. I mean damn, you might even be so in love you reach for a throwback and listen to Mac Miller and Arianna Grande's "The Way" just to get your heart jumping.

I know a lot of us have this moral conscious that says drugs and guns are bad, but we never do anything about it. We hardly even say it out loud. I'm not saying you have to start a petition or go to Congress, but we all post. Everyone took the time to post condolences. Everyone takes time to go on Instagram Live and rant. Why can't we take that same time to talk about the actions taking away these great artists, rather than just talking about the artist?

By focusing on the artist, we acknowledge that violence and drugs are taking lives, but we act as we are numb to it. We act as if that act only is affecting one person. But it's really not.

I think rap as a genre will never die. But I really don't know if we are going to have many great artists left at the current rate. I'm not trying to make this a PSA or anything, I just hate having to watch such amazing people die. These were artists we took the time to listen to, vibe to, pay money to watch and interact with on the regular with.

Their deaths hurt us as people and fans. It hurts hip hop as a whole.

nipsey
Report this Content
This article has not been reviewed by Odyssey HQ and solely reflects the ideas and opinions of the creator.

3 Books That All Bookworms Must Read