Why the 2016 Election Is Making Me Nervous
Odyssey

Why the 2016 Election Is Making Me Nervous

What am I really voting for? 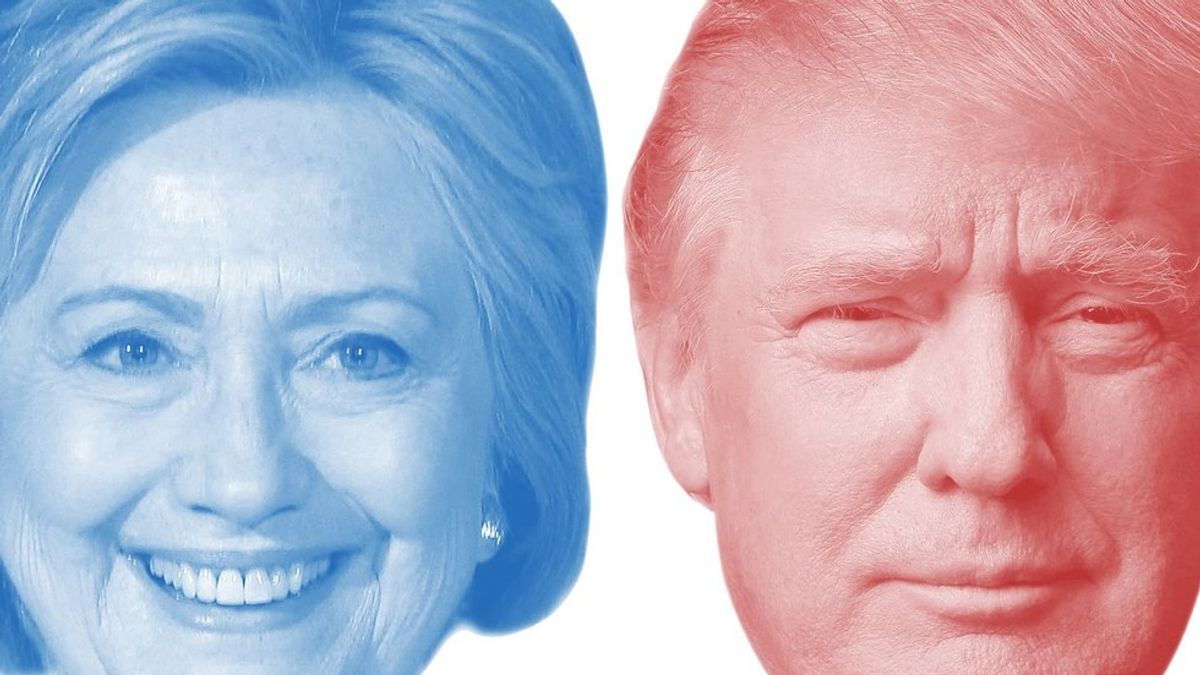 This will be the first presidential election that I get to take part in, and I'm nervous about it. Not for the reasons you might think, though- I'm not nervous about the candidate I've decided to vote for not winning, and I'm not nervous that the candidate I have chosen not to vote for will be elected, I'm nervous that I'm not choosing a candidate for the right reasons.

This election has been so highly publicized- and so influenced by the media- that I'm not sure if I'm choosing a candidate because of their policies or because of the way that I am perceiving their brand. It's wonderful that we have access to so much information in this day and age, but that also means that we have to be able to digest that information and decide for ourselves what is meaningful and what is true. This has been hard for me just because as a college student with so much going on in my life I don't always necessarily make the time to do research on everything I hear about- or even to catch up on current events, and I think a lot of college students feel the same way.

During this election I've been trying to stay educated, I'm trying to look up the issues and decide what issues are important to me. In college I've had to decide on issues that I won't budge on, and issues that I'm more indifferent towards, and some of those issues are hard to make a decision on at 19. I'm not a home-owner, my experience with employment is only a few years old, and until the past couple of years I've never had a reason to pay close attention to politics, so trying to make meaningful decisions on these candidates that will affect the lives of others has been a little daunting. I know a lot of young Americans are feeling like their vote doesn't matter, and that no matter what they do they can't stand fully behind one candidate. I totally get that. Neither candidate is my ideal President, neither exhibit every aspect of leadership that I would desire in the leader of our country, so I'm trying to trust my own gut.

I don't know the exact details of either candidate's platform. I'll admit that I don’t know how Trump would fix the economy, or how Clinton would change foreign policy- yet I know about Trump's marriage and Clinton's inbox. I know more about Trump's wife than I do about his plans for education. I know more about Clinton as an SNL character than as a politician, and that's so upsetting to me. I have been given two characters to vote for. I can only speculate about how their presidency would affect me and the rest of the country, but I know for sure what I believe in and what I stand for- so that's what I'll be following this election season.

No matter who you're voting for this November, no matter what cause you support, make sure that you are making the decision based on your own personal politics and perspectives, not those shoved at you by the media. There are so many ways to be educated and to make sure you're voting for something not because of party representation or rumors you've heard, but because you've done the research and reflection necessary to know who you are as a voter.