20 Things Every True Southerner Knows All Too Well
Odyssey

20 Things Every True Southerner Knows All Too Well

Ya'll know these are true. 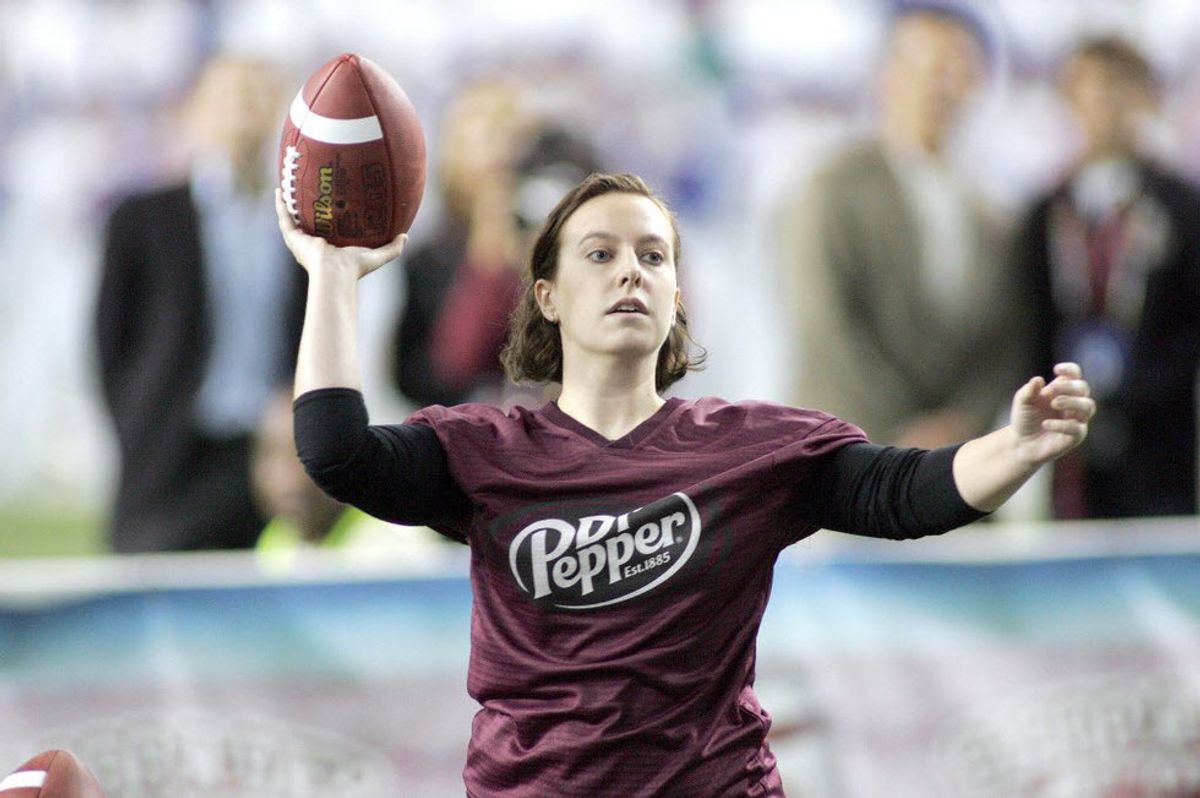 Nothing beats being raised in the south.

The feeling you're surrounded with is such a wholesome and honest one. Nothing beats the feeling of getting some great home cooking after a long day! Chances are though, even if you weren't raised here, you still can become a "true southerner" withing 6 months of living here.

That being true, here's some great things all southerners know too well:

The blessing that Truett Cathy gave to us all..and that sad sunday moment when you're craving it and well..you know..

The word "coke" can be used to describe Sprit, Dr. Pepper, and anything in between.
Also, only in the south is it acceptable to drink a coke at anytime. 5 pm, 6 am, doesn't matter, it's all goooooood.

3. You know what all of these mean:

4. Hearing your momma say she's "fixin to teach you a lesson" and actually fearing for your life.

Not, I repeat NOT, shopping carts.

We all know it's a stereotype we fall under..and if not, chances are you have to fight it.

7. Being caught saying things like "Rench" or "ole' instead of Ranch or Oil, and realizing you actually are guilty of having an accent..

8. You're not surprised when seeing a horse or tractor on a main road.

We know, we know, we can't drive in the snow..we get it. It's not normal to us. So northerners..let's talk about..

We may not be able to drive in the snow, but at least we don't cry over any weather over 80 degrees..

Like how do you guys drink unsweet tea? That's pretty much a sin. Iced tea? No. Get some sweet tea and you'll be a much happier person, it's pretty much science.

but knowing that its "two red lights past Jessie's house, then a right turn at the Holly Creek Baptist Church, and it'll be on the left."

14. Saying hello with either one finger, two fingers, or the whole hand, depending on how well you know the person.

15. Knowing where you can get some GOOD ice.

And no, I'm not talking about jewelry.

17. Driving down the road and seeing 15 dollar generals and 20 churches, mostly Baptist and Methodist.

And you spent most of your summer nights catching them and putting them in a jar to keep!

19. If you don't stop for a funeral procession, then bless your heart.

We love it. Friday nights = high school, Saturday = College Gameday, Sunday = NFL. We are there for all three.

It's something many talk about, but only few actually know. Southern hospitality is a natural thing here in the south, and we're crazy proud of it!