20 Things About America That Are Truly American
Odyssey

20 Things About America That Are Truly American

Just how unique is America? 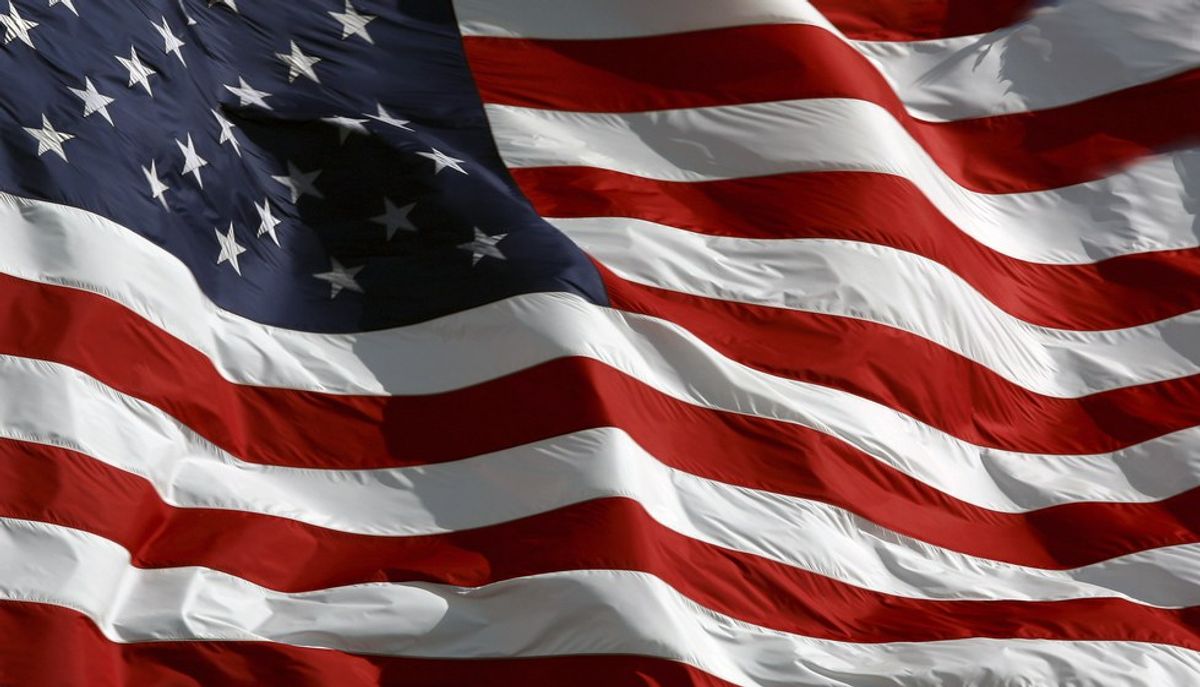 I believe most people would agree that America is pretty unique. America has a pretty unique culture, but I never realized just how different the USA was from other countries or what other countries thought about our American "norms." So, just how unique is America? Here are 20 things that may surprise you.

America is known for its confusing pricing system. It is actually confusing and frustrating to tourists. In other , the price listed on the item is the price, with tax and everything included.

America is unique in that it has different ethnic foods within blocks of each other. Sometimes even within feet of each other if you pick the right buffet or dining district. Chinese, Japanese, Mexican, Thai, French, Italian, and so much more! America has it all!

OK, so Americans are proud to be Americans, and they aren’t afraid to show it! Singing the national anthem before sporting events, other countries think that’s a bit excessive. American flags as clothing? Yeah that’s awesome! But only in America. Other countries don’t wear their flags. Also, having children pledge their allegiance to the flag every morning -- other countries find that “creepy.”

Yep, in America, we have cheese in a spray can, just like whipped cream. It’s one of our greater accomplishments as a nation; we are proud.

6. Students aren’t competitive but rather work together

Students working together on projects? In most other countries students are much more competitive and serious about their grades and placement among their peers.

This is the complete opposite of what people in other countries would think. Especially in Asian countries, the poor people are the skinny ones because of lack of food, and the rich are the fat ones because of the availability of food. In America it’s the opposite because healthy foods are expensive and the unhealthy foods are the only affordable items for the less wealthy.

8. Amount of food and pricing on “bulk” items

In America, the portions are out of control. American restaurants serve huge portions and other countries find that strange. Another weird thing about American portions that confuses tourists is buying things in bulk. You can buy one soda for $1 or a case of 12 for $3 -- makes sense, doesn’t it?

Twenty-four hours, seven days a week. In America you can go to a store any time of day to buy just about anything. This is a foreign concept (no pun intended) to most countries. In Europe most store close around 6 p.m. and are closed on Sundays.

“What did you do today?” “Oh, you know, just picked up some new clothes for my baby girl, got her a haircut, and gave her a bath.” Think that’s about a child? Well, she may say yes, but this “child” is not human and probably walks on four legs and says “woof.”

You knew this one was coming. American football is not what football is in other countries. We call that soccer. As if that wasn’t weird enough, we also glorify college football and go crazy over it! Other countries think it is really strange that thousands, even millions, of Americans will all gather together to watch college students play a game.

Americans are loud! We laugh out loud, literally! We don’t seem to understand the concept of “inside voices.” Tourists from other countries think this is obnoxious and weird. When the Americans are the tourists in another country, the natives think we are rude and inconsiderate.

White bread is an American invention. Other people think our bread is “too sweet” and isn’t really suitable for sandwiches and other meals.

Only in America can you wear your running gear out somewhere and be considered reasonably dressed. In other countries, if you wear your workout clothes when you are not actually working out, you are considered to be improperly dressed. So much so that people would look at you like you were wearing your underwear in public.

Even though not everyone is a Danny Tanner, Americans have the most touchy-feely culture in the world. It is considered disrespectful to touch people in most cultures. Even married couples refrain from public touching. But in America? Handshakes, hugs, high fives, kissing. It’s all done in public and without anyone really thinking about it

America is one of only two countries (the other one being New Zealand) that allow drug companies to advertise their products on television. This also makes America unique in that patients ask the doctor about medicines for themselves instead of the doctor telling them what they should take.

Someone tells you something interesting, and we Americans reply with “oh really?” It’s how we show interest and continue the conversation. To other people, it’s almost an insult. It’s as if you’re questioning their statement.

Tourists who visit America find our bathrooms very strange. The toilets are “too low” to the ground and the oddly shaped “U” is why the toilets get clogged so easily. Another complaint is that the cracks between the stall doors are “too big” and there is no privacy. "A little privacy, please!"

OK, so maybe this point is a little biased, but I believe America has some of the most beautiful scenery in the world. God has blesses the entire earth with beautiful places to declare His glory! But I think that America is special because of the diversity of landscapes we get to enjoy. Rolling hill, steep cliffs, deserts, fields, lakes, forests, oceans … the list goes on and on of all the things you can find in the USA!