19 Songs You Should Be Listening To
Odyssey

19 Songs You Should Be Listening To

(Warning: This article is super biased) 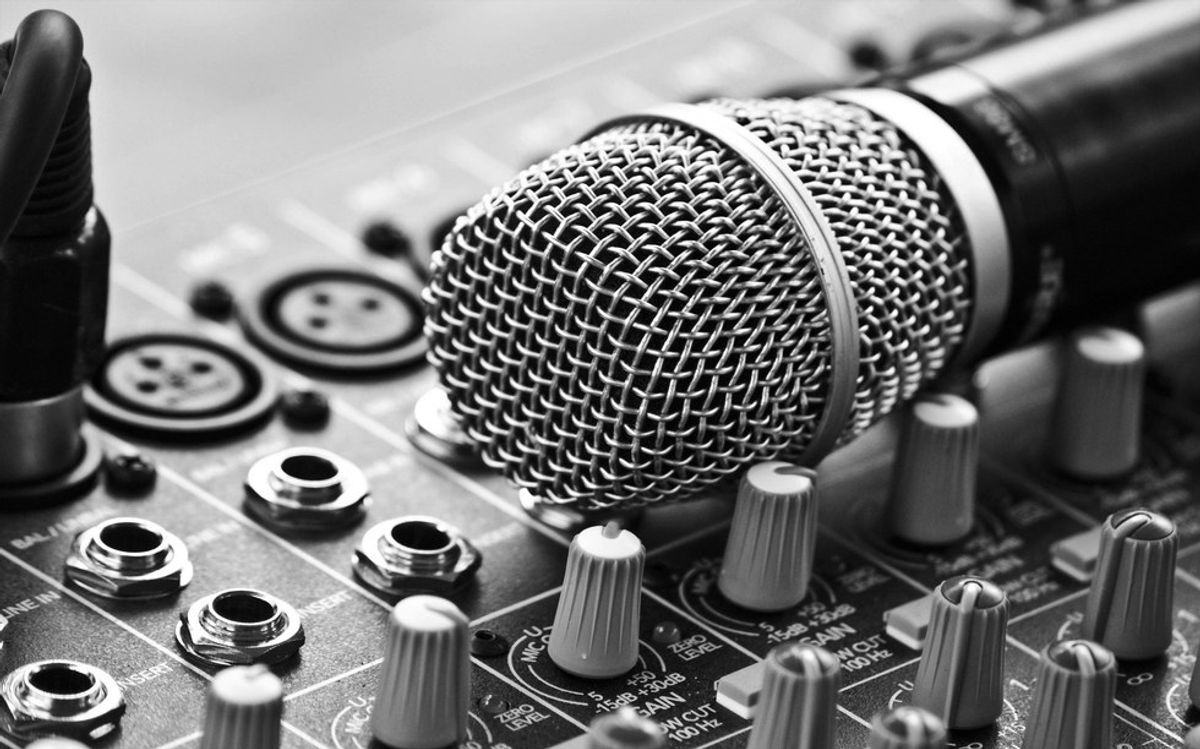 To tell the truth, I like "Closer" as much as the next person, but by the 700th time I heard it I was pretty much ready for a change. While some songs get to stay in the spotlight a long time, others are quickly forgotten--or never there. It's time we give those songs a chance. Therefore, I have complied a list of songs that you (yes, you) should be listening to right now.

Fair warning: Most of these songs are just my favorites, chosen for no particular reason nor in any particular order (Sorry I'm not sorry). However, there's everything from oldies rock to modern country, so give it a chance--there's something for everyone.

Best Line: "Kindness, so many people passed me by / But you warmed me to my core and left me wanting more"

Best Line: "Heaven help a fool who falls in love"

Best Line: "Get caught in the race / Of this crazy life / Tryin' to be everything/ Can make you lose your mind/"

(Yes, I know it's in French. Give it a chance anyway--it's basically him talking about how much he hates his ex)

Best Line: "I should probably tell you now before it's way too late / That I never meant to hurt you or to lie straight to your face / Consider this my apology, I know it's years in advance / But I'd rather say it now in case I never get the chance"

Best Line: "Oh mother tell your children / Not to do what I have done / Spend your lives in sin and misery / In the House of the Rising Sun"

Best Line: "I’m past patiently waitin' I’m passionatelymashin’ every expectation / Every action’s an act of creation / I’m laughin' in the face of casualties and sorrow / For the first time, I’m thinkin’ past tomorrow"

Best Line: "And all the people say / You can't wake up, this is not a dream / You're part of a machine, you are not a human being / With your face all made up, living on a screen / Low on self esteem, so you run on gasoline"

Album: If You Leave

Best Line: "And if you're in love, then you are the lucky one / 'Cause most of us are bitter over someone / Setting fire to our insides for fun / To distract our hearts from ever missing them/"

Album: Dream Your Life Away

Best Line: "I see her talking with her hands / Well I don't think she knows / How she changed all my plans/"

Best Line: "I guess you can say we broke up because of artistic differences / He saw himself as alive and I saw him dead/"

(For anyone who's slightly traumatized, Chicago is a musical about a bunch of women who killed their husbands/boyfriends. The more you know.)

Best Line: "Sort of feels like I'm running out of time / I haven't found all I was hoping to find / You said you got to be up in the morning / Gonna have an early night / And you starting to bore me, baby / Why'd you only call me when you're high?/"

Best Line: "So I got edges that scratch / And sometimes I don't got a filter but I'm so tired of eatin' all of my misspoken words/"

Best Line: "Do you understand that we will never be the same again?"

Best Line: "She's got a wicked sense of humor; can't believe what she says / She drinks Bacardi in the morning 'till it goes to her head/"

Best Line: "I have never known / The like of this, I've been alone / And I have missed things / And kept out of sight / But other girls were never quite like this/"