19 Signs You're A True Ohioan
Odyssey

19 Signs You're A True Ohioan 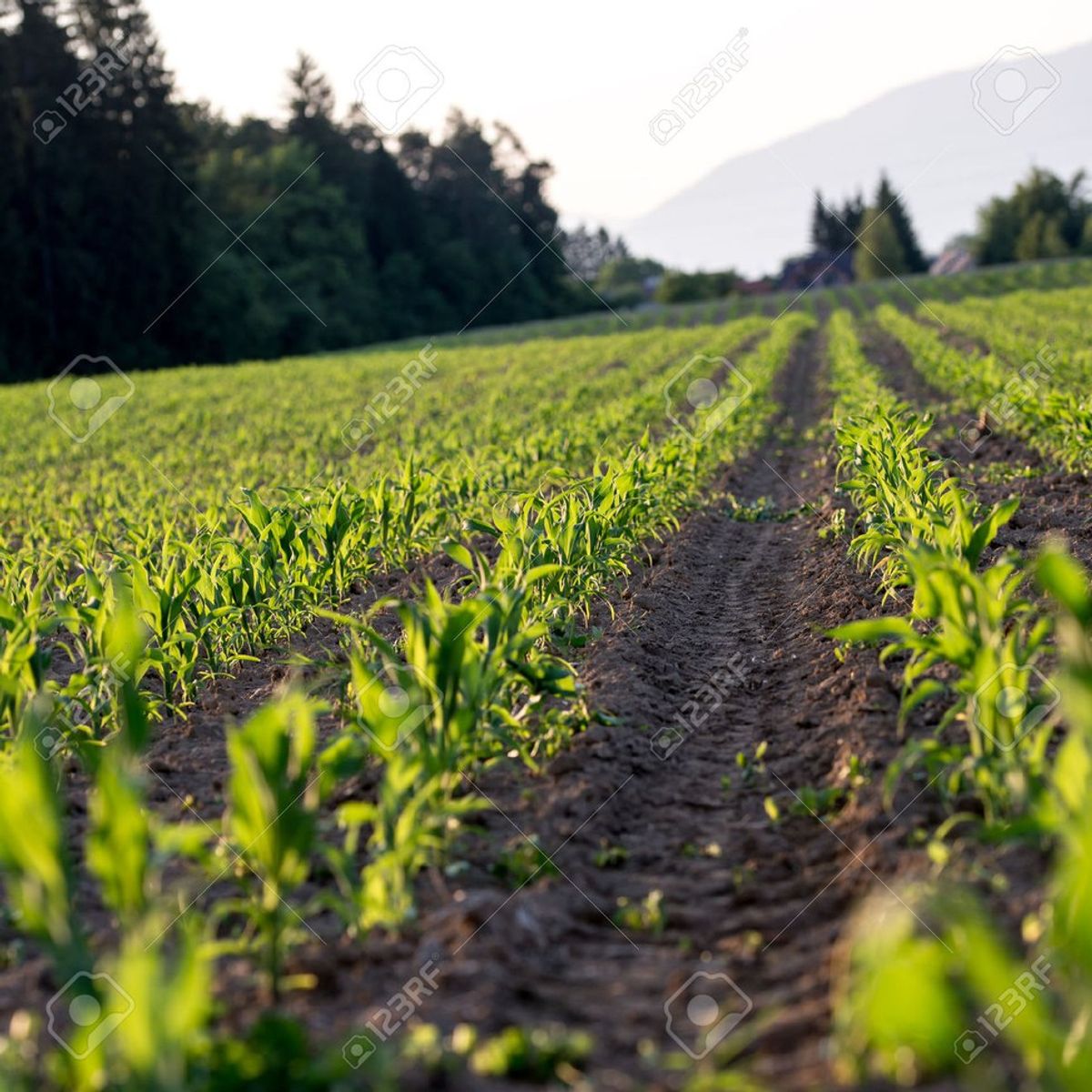 1. You know that you'll probably need your swimsuit, umbrella, and snow pants all in the same week.

Seriously though, Mother Nature... wtf? I dress in a cute sweater in the morning when it's 55 degrees out, but then by noon Satan is breathing fire outside and I'm his victim.

2. Michigan is a curse word.

Seriously just don't even say it. If you like Michigan that much, then just move there!!!!

3. People look at you weird when you say 'pop' instead of 'soda'.

Honestly I didn't even realize I did this until college when out-of-state kids would hear me and say "you mean soda?"

4. You can tell if a person is from Northern Ohio or Southern Ohio based on their accent.

5. But you don't believe that you have an accent of your own.

6. You have a big head over the fact that THE, yes THE, Skyline Chili originated in Cincinnati.

Yeah. That's right. Ohio might be "boring" but at least we can say Skyline Chili was our idea. So, ha. Who's laughing now...

7. You also have a big head about the Cavs winning the NBA Championship.

So now we have Skyline AND an NBA title. Take that.

8. You can pronounce places like Tuscarawas, Bellefontaine, and Cuyahoga.

9. Only wearing red, white, and grey.

10. You remember Touchdown Jesus before he burned down from being struck by lightning.

An estimate of 3 months equals out to about 2 years in the end. Patience, young grasshopper.

13. Being late to work because you got stuck behind farm equipment.

14. Walmart and McDonald's are the two best hang out spots.

15. Fireflies are known as lightning bugs.

16. You use Columbus, Cleveland, and Cincinnati as check points when trying to tell someone where you're from.

"About an hour outside Columbus."

17. Your idea of a family vacation is a day at Kings Island.

18. Yelling "O-H" just about anywhere and getting a response.

19. You claim to hate Ohio, but you know you don't want to leave.