18 Things It Took Me 19 Years To Learn
Odyssey

What I learned by the time I hit the ripe old age of 19. 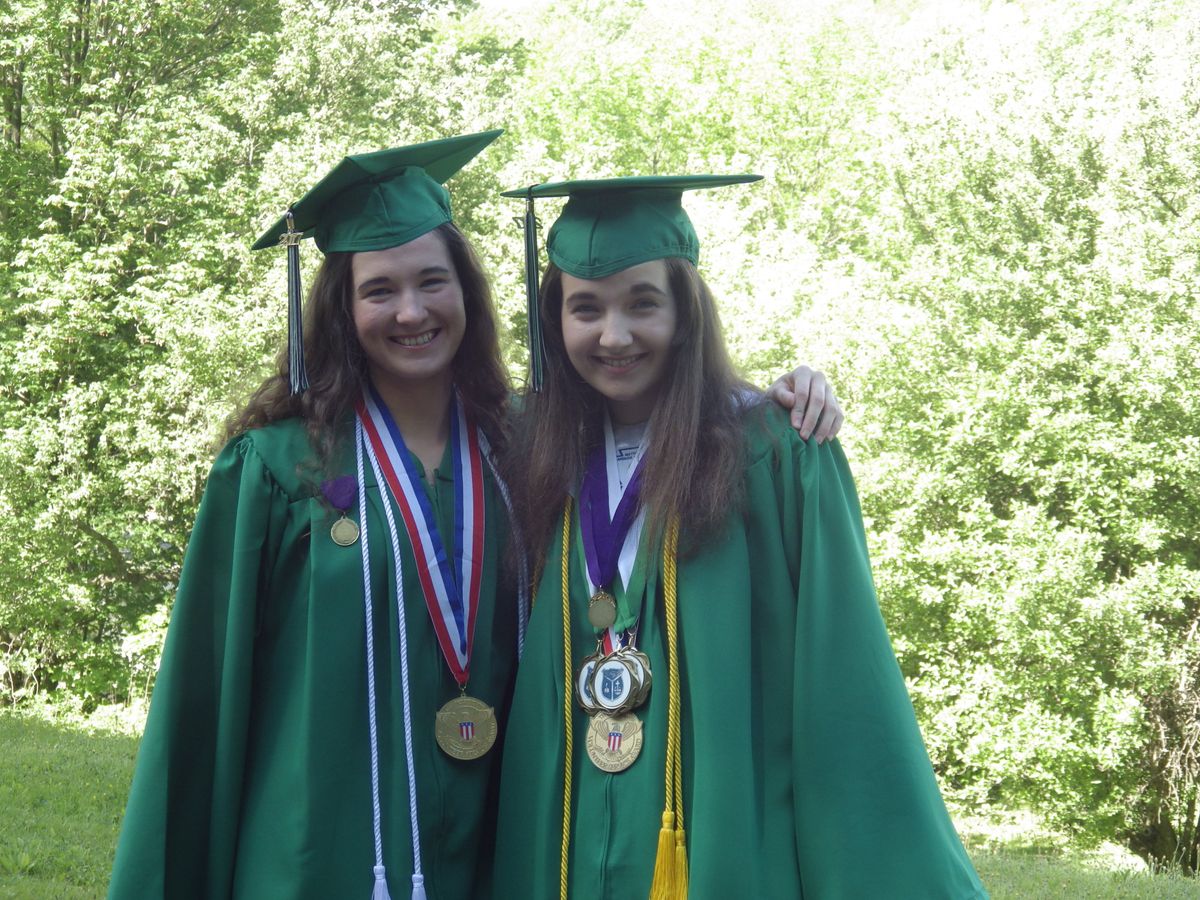 My last "teen" birthday is approaching (during spring break mind you, and on the absolute best day to be Irish in Scranton), so major milestone, right? And, as a good product of the Catholic school system, what does any major milestone mean? Reflection! Because the unexamined life is not worth living, and the millennial equivalent to a dialogue is a listicle (sorry Socrates).

I've seen very few people who were born to do something. It's just rare, and I guess that's for a reason. However, I have met plenty of people who have worked extremely hard to get where they are. The finished product might seem like "natural talent," but usually it's hours and hours of hard work and plenty of perseverance. Translation: anyone can, in theory, do anything. If that's not inspiring to the average person (or someone like me who is, by the grace of God, just coordinated enough to tie her shoes), I don't know what is.

2. Hard work can conquer almost anything.

No matter how many lottery tickets I buy, I probably won't win Mega Millions any time soon—not that that will stop me from buying the tickets. However, persistence and determination can make a difference in pretty much any other endeavor. At least that's what I'm telling myself this semester.

3. Not everyone will be in your life forever.

Friendships drift or break apart (hope for the former, avoid the latter), and there's nothing wrong with that. Certain people are meant to be in your life at certain times. Some will stay, most won't. Most adults in my life talked about how they grew up with the exact same friend group they still talk to today. My experience was far from that. Sure, I've known one of my best friends for over a decade (row 2 in 2nd grade, the good old days), but I also met some of them through various times in high school and a lot of them in college. In the meantime, people came into my life and left it, and even though we aren't "besties" anymore, it doesn't mean I shouldn't be grateful for who they were when I needed them.

4. You don't know when it's going to be the last time you see someone.

It's easy to fall into the trap of thinking we're all somehow immortal, but we aren't. This is probably the hardest but most important lesson I've learned: treat everyone like you're never going to see them again. Is that kind of a depressing thought? Without a doubt. Do you start ignoring the small stuff and start realizing what's important? Absolutely.

This is actually harder than I initially thought (whoever said you use less muscles in your face smiling, I'm calling B.S.), but the effects are undeniable: whenever I make it a point to smile, I just feel better.

6. Being open to new experiences and new people is crucial.

You don't know who your friends are going to be or what experiences are going to change your life. Approaching anybody and anything with an open mind is critical.

Thank you, retail, for showing me just how far someone will go to save $2.70 on a pair of shoes not even worth that much.

8. Always be nice to anyone in customer service.

I stopped in a restaurant to grab dinner with my sister before work, and our waitress seemed rough around the edges. When she dropped off my refill of water, the three of us started talking and she somehow got to explaining how she started working in that restaurant. Well, I can't remember how much we left for the tip, but I think it's safe to say that that was the first time in my life I ever left a tip greater than the actual bill. Whether it's a high school student trying to pick up extra cash, someone who's hit a rough spot in their life, or someone who actually likes working in customer service, there's no reason to cop an attitude.

I've talked to people who have come across as some of the most stuck up people I've ever met and they've turned out to be caring, selfless individuals. And I've also inevitably met the opposite. Are first impressions important? To an extent, but they aren't everything.

10. Take a mental note of where your purse is every 20 minutes or so.

I've had an unfortunate amount of personal experience...

Everything matches and it makes you look skinnier? What have I been doing all my life?

I kept throwing my change into a jar for the past few months. When I finally counted it, I had almost $90 I would have never used. There's definitely value in saving.

Go ahead, call me naïve, but I truly believe people are good deep down. And I've seen it in action. Example #1: my first "accident." I was pulling out of a parking space and didn't cut the wheel enough, so I scratched the bumper of a car. What kind of car? A BMW. Because go big or go home. So there I was, waiting outside of the pharmacy for the owner to come out and scream at me (some guy the size of a brick building walked out and, thankfully, got into a Buick. Imagine my relief). Anyway, I finally had to go in and look for the owner. She came out, looked at the bumper, shrugged and said, "That's nothing." And then she gave me a hug. She should have filed a claim and she had a right to scream at me, but she didn't. Why? Lesson #13. Or I'm just extremely fortunate and should have bought a lottery ticket that night, but what a depressing view of the world.

14. Look for the good in everything.

Even if it's just seeing the value of having a funny story (see the above). I guarantee you, the small mishaps of life will be very depressing if you don't at least try to look on the bright side.

As someone who has been steamrolled over more than once because she was either too timid to say something, or too afraid of hurting someone's feelings, I've come to realize not saying anything ever is not healthy and will eventually lead to you saying a whole bunch of things very loudly at the worst time possible. Say it coolly, say it quickly and if you need to, walk away and take a deep breath.

16. Tell that little voice in your head to shut up.

Don't listen to your critical side. You are smart enough, you are good enough, you can do anything, you aren't fat, no one noticed that you wore two different socks today (nor do they care) and you are loved. Trust me, a little positive thinking never killed anyone.

And don't try to be. It leads to nothing but headaches (well, in a metaphorical sense, it leads to unfounded worries, and, in a much more real sense, actual headaches and migraines). Ben Franklin's autobiography is a great read for this. He attempted to reach moral perfection, but realized it was impossible and pushed his friends away because he was obsessed with obtaining perfection and had become, in the process, rather boring to be around. Try your best, but you're human.

Quite possibly the greatest piece of advice I've ever received. Very few people have reached the 100 percent threshold on anything. Until you do, faking it lets you keep calm and carry on with some semblance of the confidence you don't have just yet. If you haven't put it together yet, this is the guiding piece of wisdom that has shaped my entire life.