18 Habits Of Successful CEOs For Your 2018 Resolutions
Odyssey

18 Habits Of Successful CEOs For Your 2018 Resolutions

Make all of the lists. All of them. 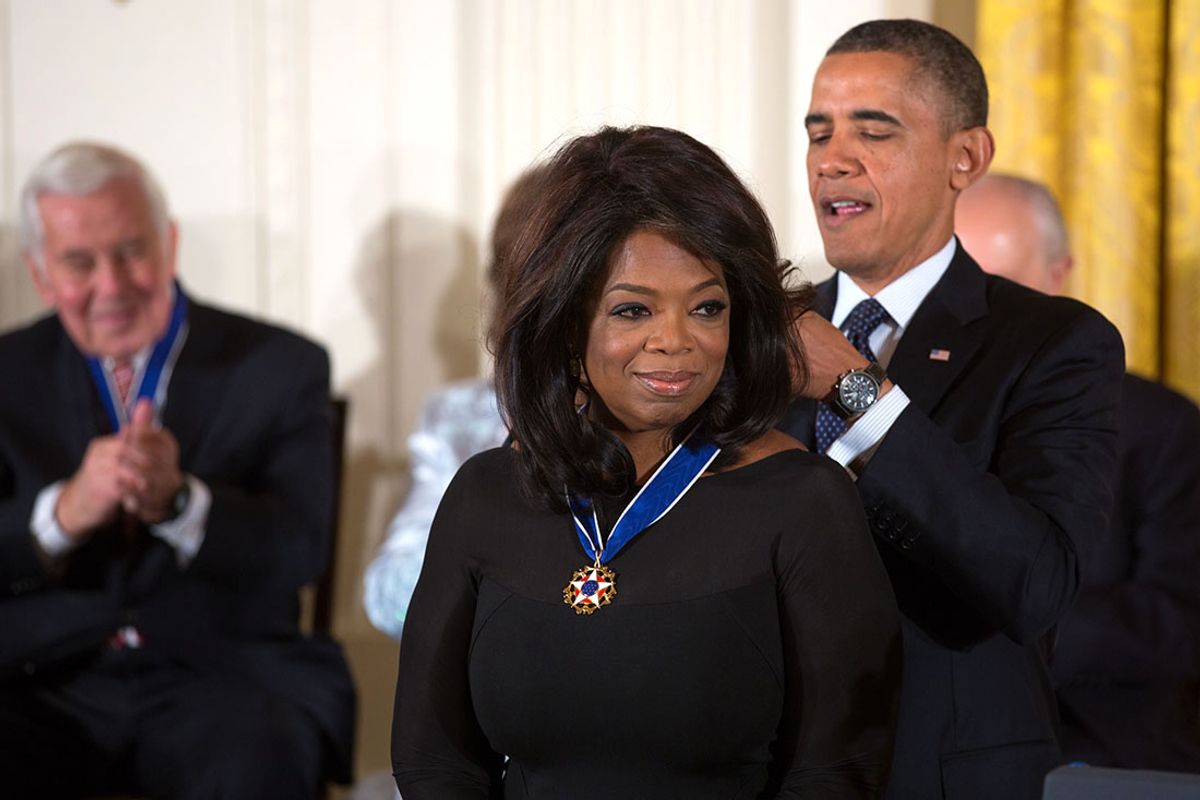 The CEO of Disney, Robert Iger, wakes up at 4:30 every morning. This year, I started working on a morning radio show, requiring me to get up at the same time, and I must say, I think it has made me more productive.

Oprah meditates at least twenty minutes each day, but she tries to work in two twenty-minute sessions if at all possible. Taking a moment to re-center and re-focus yourself is something we could all learn from.

Sure, this is the most common New Years Resolution, but when you're waking up at 4:30 in the morning, working out is a little easier since you are up before everyone else. Pretty much everyone insists that this is absolutely necessary. Not to mention it will give you more energy.

Bill Gates puts his book list online here if you want to check it out. Read a variety of genres. Read magazines. Just read anything!

5. Take time for yourself

Jeff Weiner from LinkedIn blocks off anywhere from 30 to 90 minutes for himself, mostly for reflection. It's important to take care of yourself.

6. No electronics in bed

It's widely known that the artificial light from televisions and phones will mess with your sleep. Arianna Huffington makes sure her entire bedroom is a device-free zone. So invest in an alarm clock.

If you don't know what you're supposed to be doing exactly, you'll definitely forget at least one or two things.

Though the to-do list is definitely necessary, make sure not to overload yourself. CEOs set up two or three things that they are really going to accomplish and focus on for the day, making sure these things get done.

If you do the same thing in the morning, it will help you get in the mindset of being productive for the day.

Set aside a block of time each day where you sit down and deal with all of the seemingly unimportant things in your day.

Arianna Huffington once passed out due to her 18-hour-workdays. Sure, you may be waking up early, but it's important for you to get your sleep, so make sure to get to bed early.

Kenneth Chenault, CEO of American Express, takes time before he leaves his office to write down three things that he wants to accomplish the next day.

14. Give yourself a uniform

Even if it's just a band t-shirt and a pair of jeans (which may or may not be my uniform most of the time), this takes away a lot of stress and wasted time in the mornings. Barack Obama explained it as "I don't want to make decisions about what I'm eating or wearing because I have too many other decisions to make."

These CEOs sure love their lists, but this one is old school. Benjamin Franklin asked himself one question and made a list based on it each night. "What good have I done today?"

Do you walk to class? Drive to work? Spend that time making phone calls, checking email (if you use public transportation), or even listening to podcasts. Just engage your brain before you get to work, so you're ready to go when you get there.

A lot of CEOs take a break in the afternoon when they know their productivity is at the lowest point in the day. There's no use working if you know that it isn't going to be productive.

One of the things CEOs spend the most time doing other than actually working is spending time with family. Even if it's just making time to call your parents, do it.