17 Things All Adrian College Students Need To Do Before Graduation
Odyssey
CurrentlySwoonLifestyleHealth & WellnessStudent LifeContent InspirationEntertainmentPolitics and ActivismSportsAdulting
About usAdvertiseTermsPrivacyDMCAContact us
® 2023 ODYSSEY
Welcome back
Sign in to comment to your favorite stories, participate in your community and interact with your friends
or
LOG IN WITH FACEBOOK
No account? Create one
Start writing a post
Student Life

17 Things All Adrian College Students Need To Do Before Graduation

Make your memories at AC the best they can be! 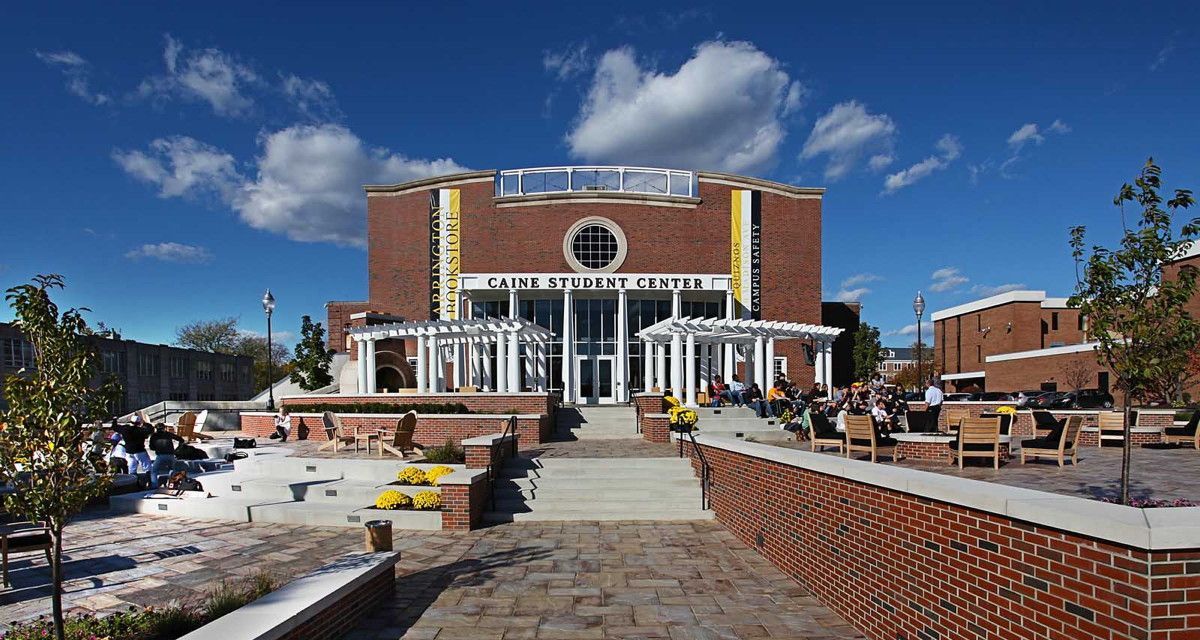 You did it! You're graduating! You've made it to the end of your four-, five-, six-, whatever-year journey through college and you're coming out on top!

A lot of people don't make it to this point, so you should celebrate! Yeah, you could go out to the bar with your friends for celebratory drinks but how is that different than any other Thursday, Friday, or Saturday? What you should do is something you've never done before! So to help you figure out what that might be, here is a list of things everyone should do before they graduate college:

Take a picture with Bruiser

It's totally cliche but did you actually go to AC if you don't have a picture with him?

Go on a bar crawl

You can go to Hooligans, The Grasshopper, Fricker's, Buffalo Wild Wings, Cancun, ZZ's, Wow!, Applebee's, The Brick Wall, and all of the other places that serve alcohol. Get a group of your friends together and map out where you're going to go (and find a designated driver!) and hit the town one last time!

I'm a Communication major and for my last semester I joined our math club. Why? I'm honestly not sure but it turned out to be one of the best experiences I've had during my college years. I'm easily the dumbest person in that room every week but I learn a lot and I've met some awesome people.

Go to a show at the planetarium

Dudes. The planetarium is probably the coolest thing about Adrian College and no one even know it exists unless you've had to go there for a class. But the thing is, it's hella cool. Trust me. You can find the show schedule and other information here.

There are so many cool shops downtown that none of us know even exist. Take an afternoon or a whole day and just walk around with your friends and see what you can find!

Hang out in Caine

Why? Just because. You can pick up on some pretty interesting things when you just sit and observe people. So grab a seat, bring your homework or a book, and settle in.

Sit in on a class

This might be tricky since Adrian is so small but you can still probably find some classes held in the big lecture halls on campus. Then you can just sneak into the back and listen in.

Take a look around that building you've never been in before

If you've never been inside Downs Hall or the Spencer Center for Music before, just do it. Walk in and take a look around. Just don't disturb any classes, obviously.

I guarantee you haven't been to every single restaurant in Adrian. Go try something new!

Go to your professors' office hours

Even if you don't need help on an assignment, you can still get to know them. Some of these people have some really interesting stories and I guarantee you won't regret hearing a few of them.

Even if you're a student athlete or if you're crazy busy, spare a couple hours one night and go watch one of the teams you've never seen before. Have you ever even seen a lacrosse game? It's intense.

Go to the mall

... or what's left of it. There's not much in there anymore compared to what it was five years ago, but there are still a few good stores in there!

Take a dip in the fountain behind ATO

This could be extremely fun but do it at your own risk (watch out for Campus Safety officers!).

Ring the bell in front of the library

Again, maybe don't do this while a ton of people are around in case you get in trouble, but it's worth a shot.

Go to one of the school plays or productions

There are some really talented people out there and some of them are definitely at our school. Just imagine how cool it would be to say, "I saw Steve in a school play before they made it on Broadway" or "I got to see Sally before they became a famous actor."

Camp out on the beanbags between Peele and Jones

This could essentially be the same as hanging out in Caine, but you also get to sit in a beanbag on those funky stairs and relax by the bamboo and the seal statue. That's pretty neat, right?

Attend an event on campus

CAN, SGA, and other student organizations put on tons of events every semester for us to go to for free! You're just wasting your money by not going. (And you can win prizes and stuff at a lot of them!)