15 Red Dirt Artists Who Made You Love Texas Country
Odyssey

15 Red Dirt Artists Who Made You Love Texas Country

The guys who got us started 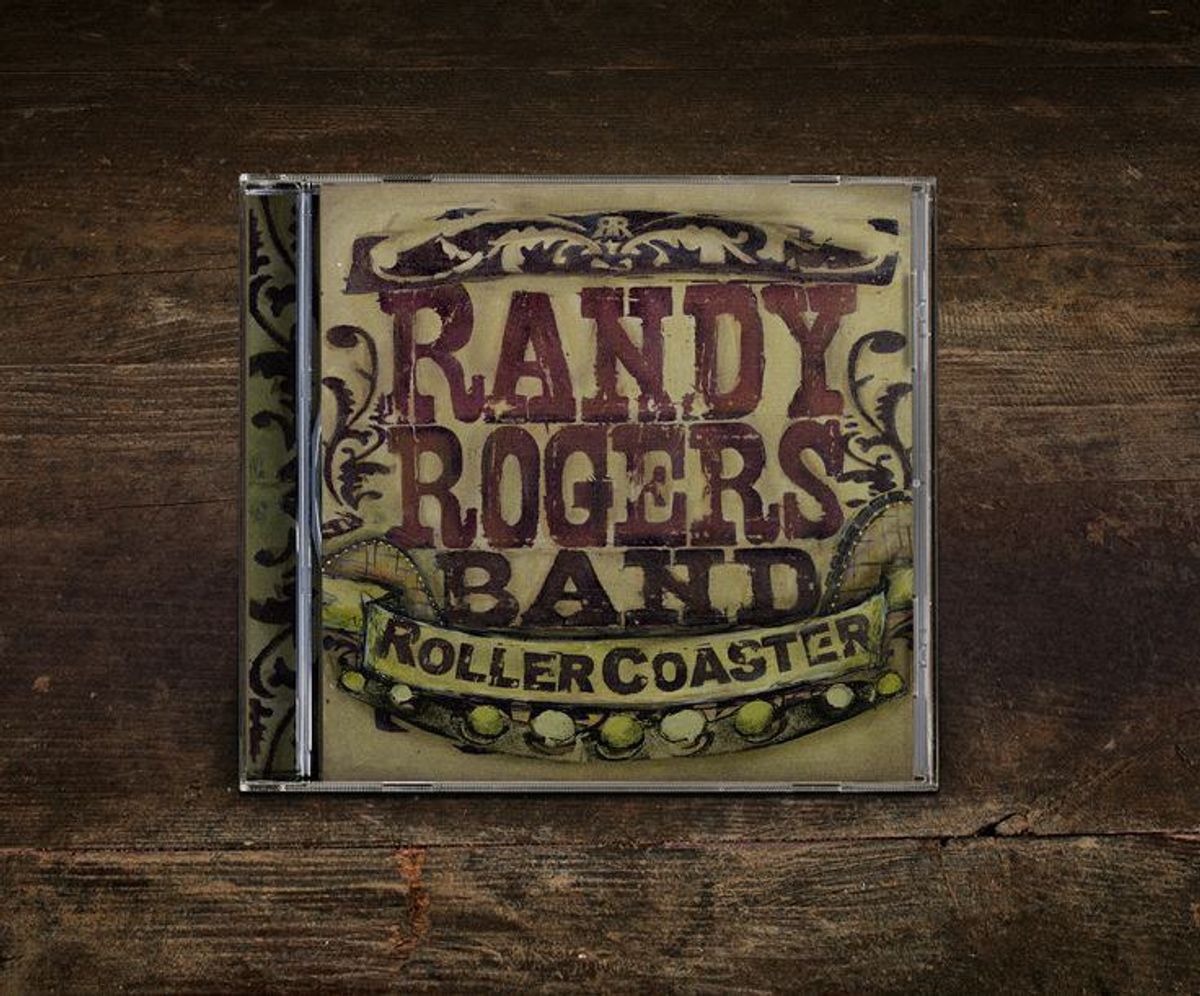 Good music is hard to find and even harder to explain. Texas Country has a way about it that is humble, thought-provoking and genuine. The music is a blend of all things rock, country, blues, folk and everything in between. Artists are not afraid to test limits and bend the genre in ways that others are afraid to, which, ironically, seems to keep things original. The music is always evolving when we have guys like Zane Williams, Sam Riggs and Cody Jinks who are tearing up the scene. I absolutely love the new stuff that is coming into play, but I am here to remind you of the artists that set some of the groundwork and inspired your love for Red Dirt Americana. Many of the bands are no longer together, but that doesn't mean their influence was not substantial to the music. We still know all their radio hits and can recall the shows where we saw them. These fifteen artists opened up our eyes and hearts to a genre we all know and love.

Comments: Powerful songwriter, thoughtful lyrics. Love all his albums but I chose Lost Hotel because it really captures a certain mood you don't find anywhere else.

Best Way To Listen: Long drives by yourself, reflective.

Comments: Talented in every aspect of the word, acoustic covers are incredible.

Comments: Anthem songs, rock influences; this album will make you sorry they split up.

Best Way To Listen: Driving around with your best friend on a lazy afternoon and a snowcone in your hand.

Comments: Band out of Stephenville that did pretty well; three-part harmonies were their signature; Rock Americana that breaks the rules flawlessly.

Comments: Lots of red dirt influences; one of the younger guys on the scene at the time; great live performer.

Best Way To Listen: Throwback album; get together with your high school buddies and jam.

Comments: Punchy lyrics that make you do a double-take; easy vocals and a familiar face to the Texas Country scene. Lost Days is the earliest album, but it is raw and keeps the CDB humble.

Best Way To Listen: On your way to the rodeo/roping/barrel race. You'll be whippin' and ridin' in no time.

Comments: Unapologetic and a little angsty at times. Each album is completely different, but the sound never suffers. I chose Bulletproof because all the songs are great. RK catches you a little off-guard at times, but you either accept that or you don't.

Best Way To Listen: With a chip on your shoulder.

Comments: A voice you don't confuse with anyone else's; RB attended the School of Hard Knocks and lives to tell the tale. He often paints vivid pictures of the Southwest and a lot of hard times- it's absolutely beautiful.

Best Way To Listen: You should probably be doing some kind of hard physical labor like digging post holes. Also make sure you have a cigarrette hanging between your lips and blisters on your hands.

Comments: Consistent and tight; Songwriting is far above average and has some powerful pull.

Best Way To Listen: When something/someone is missing from your life. Let this album fill a little of that void, or at least give you something great to listen to while you think about it.

Comments: I don't know who influences who, but CM has some serious Pat Green vibes; I can appreciate that he keeps it in Texas. There is definitely some Christian testimony here and there; keeps it tasteful and encouraging.

Best Way To Listen: When you need a little soul stirring, maybe while fishing.

Comments: Texas proud; country as they come and songs you can't forget the words to.

Best Way To Listen: While you're starching your jeans and getting dressed up to go to the dancehall.

Comments: The RRB became the example you give to someone explaining what Texas Country is; they just have that signature sound. Their earlier stuff was the best and kept things simple.

Comments: Warm voice and a knack for songwriting; clever, but always sincere. RC plays to the everyday man's strengths and weaknesses.

Best Way To Listen: Floating the Frio in the summer time.

Comments: Modest band with a wicked sound; CG keeps things loud and proud. No skip tracks on this one.

Best Way To Listen: Pumping your gas at the service station.

Comments: Tongue in cheek kind of stuff; heavy rock influences; long winded and off-kilter lyrics; a little crazy but can be pretty thoughtful in some songs.

Best Way To Listen: While cooking.