14 Things I Learned My First Semester Of College
Odyssey
CurrentlySwoonLifestyleHealth & WellnessStudent LifeContent InspirationEntertainmentPolitics and ActivismSportsAdulting
About usAdvertiseTermsPrivacyDMCAContact us
® 2023 ODYSSEY
Welcome back
Sign in to comment to your favorite stories, participate in your community and interact with your friends
or
LOG IN WITH FACEBOOK
No account? Create one
Start writing a post
Student Life

14 Things I Learned My First Semester Of College

Yes, I learned academic things, but these other lessons may be more valuable. 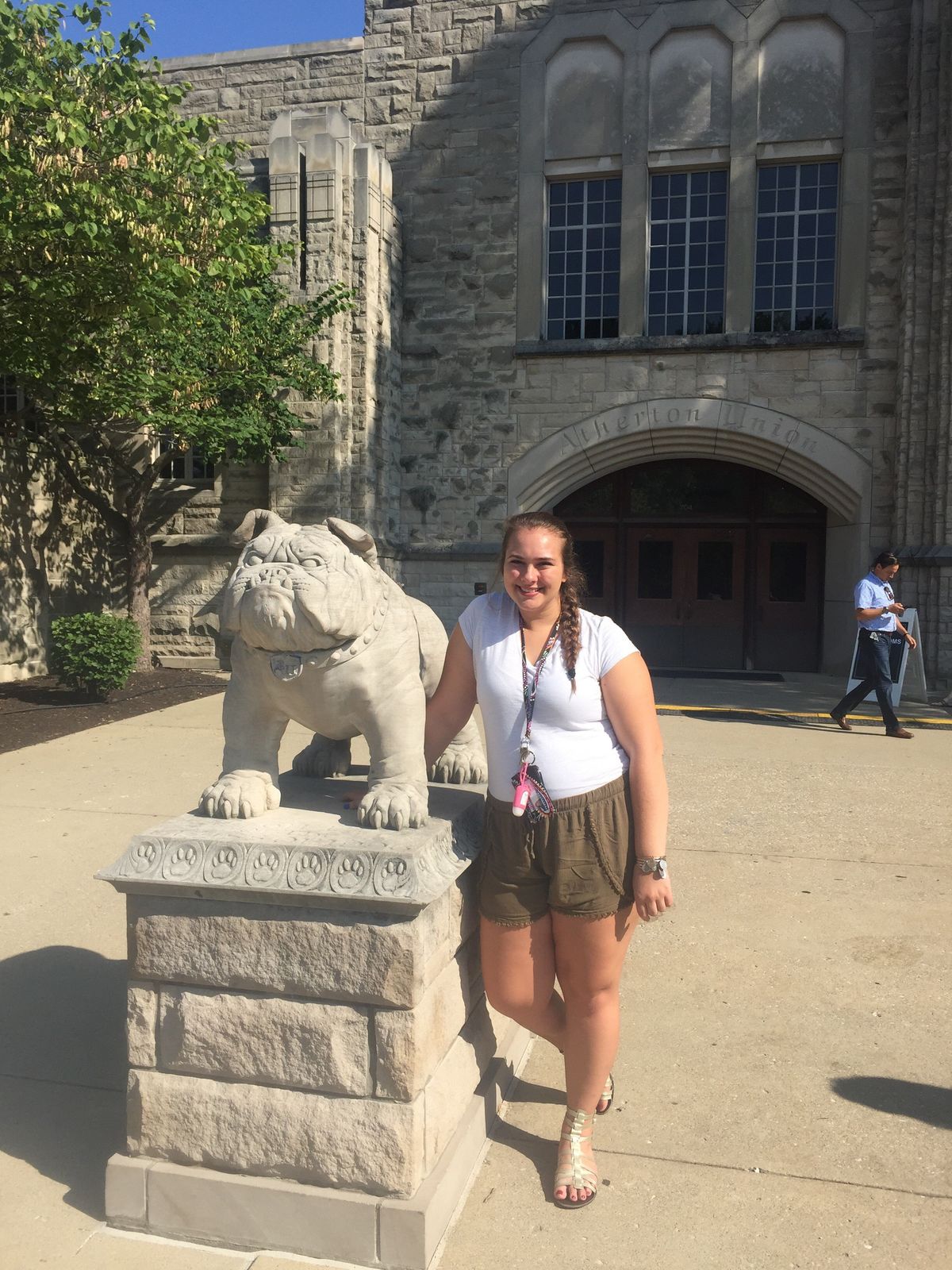 One of the scariest things I've ever done in my life was leave everything familiar behind and embark on the scary new world of college life all by my self. However, this scary journey was the best decision I've ever made, and I've grown so much because of it. As the cliche goes, the person I am today is definitely not the person I was a year ago. Reflecting on the past semester, here are some valuable lessons I've learned:

In high school, I would roll out of bed after my mom yelled at me for half an hour to get up, then barely get to school with three minutes to spare. I loved the idea of "ten more minutes". My dad would always ask "How are you going to wake up on your own next year without your mom yelling at you?" Well, I don't know, guys, but somehow I managed to wake up for class, and I'm proud of myself.

2. The meaning of friendship

I met my best friend during welcome week, and they are honestly the greatest person I've ever met. In high school, some friendships were not as genuine -- we were just friends because we were on the same sports team or in the same class. There definitely are those "girl that sits next to me in biology" friends in college too, but for the most part you will only hang out with the friends you actually want to hang out with. And, your friends aren't just the people you go to the dining hall with -- they're the ones that will go study in the library with you, wish you luck on the exam you've been studying for, or have a dance party in the hallway at midnight. I learned not only who a true friend is, but also how to be one.

3. My best is good enough

It has to be. I can't do any better. This lesson I actually have to give my dad credit for. As I cried about how bad I was going to do on my finals, he reminded me that all I could do is my best, and that was good enough.

This one can speak for itself. On the bright side, college classes are only one semester!

Yes, you want to do your best in school, but maybe your best isn't "'A' material." Contrary to popular belief, getting an occasional B will not ruin all of your career goals, but getting straight B's might suggest that you need to reconsider your goals.

6. Your advisor may not be helpful, but talk to them anyway

My advisor may have called me the wrong name repeatedly as he was looking at my file that clearly had the right name at the top. He also assumed I was minoring in French (I'm not). Despite the odd things he has done and the unhelpful language suggestions, it was helpful to rant about my confusion as I tried to figure out my major. He's getting paid to advise me -- I might as well use him.

7. Not knowing what you're doing is normal

Am I in the right building? Am I changing my major? I don't know and that is okay! All the freshmen are new to this whole college thing, and the professors and the upperclassmen understand you pain. I definitely learned to admit I need help.

8. Stepping out of your comfort zone is uncomfy, but it's rewarding

I am not the biggest fan of stepping out of my comfort zone, but everyone advised me that it was necessary. I took the chance to try something new, and I'm glad I did.

9. Drama is irrelevant. You're an #adult now

At some point in your life, people aren't going to like you or something you did. Deal with it. If they're important, they won't throw away their relationship with you over something that doesn't matter in the grand scheme of life. Friends will come and go, so don't waste time arguing with people that don't matter. And if they're arguing over something that is just drama, maybe they aren't permanent friends anyway.

I learned that taking a long, hot shower or sleeping for 20 minutes can solve 90% of my problems.

11. To appreciate that people have different views than I do

People are not going to agree with every opinion you have, but you still need to respect them! I learned to appreciate people who have different opinions than I do because they can offer a perspective that I had not considered before.

12. Sweatpants are comfy, but dressing to impress can be beneficial

Don't underestimate how comfy your sweats are, but don't wear sweats every day! I learned that dressing cute helps me look and feel more put together (even when I'm not). And, you never know when you'll see a cute boy, so you'll thank yourself later that you didn't look like trash.

I knew they loved me, but I just assumed they didn't really care I was leaving. And I was wrong. I definitely learned the value of family time.

The Starbucks guy that says "Here's your coffee, sweetie" or my professor telling me she hopes I feel better because she saw me sniffling in the back of the lecture hall are two small comments that made a huge impact on me. I learned to pay attention to people and make sure I'm wishing them luck on their exams or asking how their presentation went.

Nicole Marie Nigro
Individual Creator
9309
c1.staticflickr.com
Where to start...... Let me start with the cliche that life throws us curveballs and what we do with it is what counts.