How "13 Reasons Why" Glamorizes Suicide
Odyssey

How "13 Reasons Why" Glamorizes Suicide

This is not the way to address mental illness. 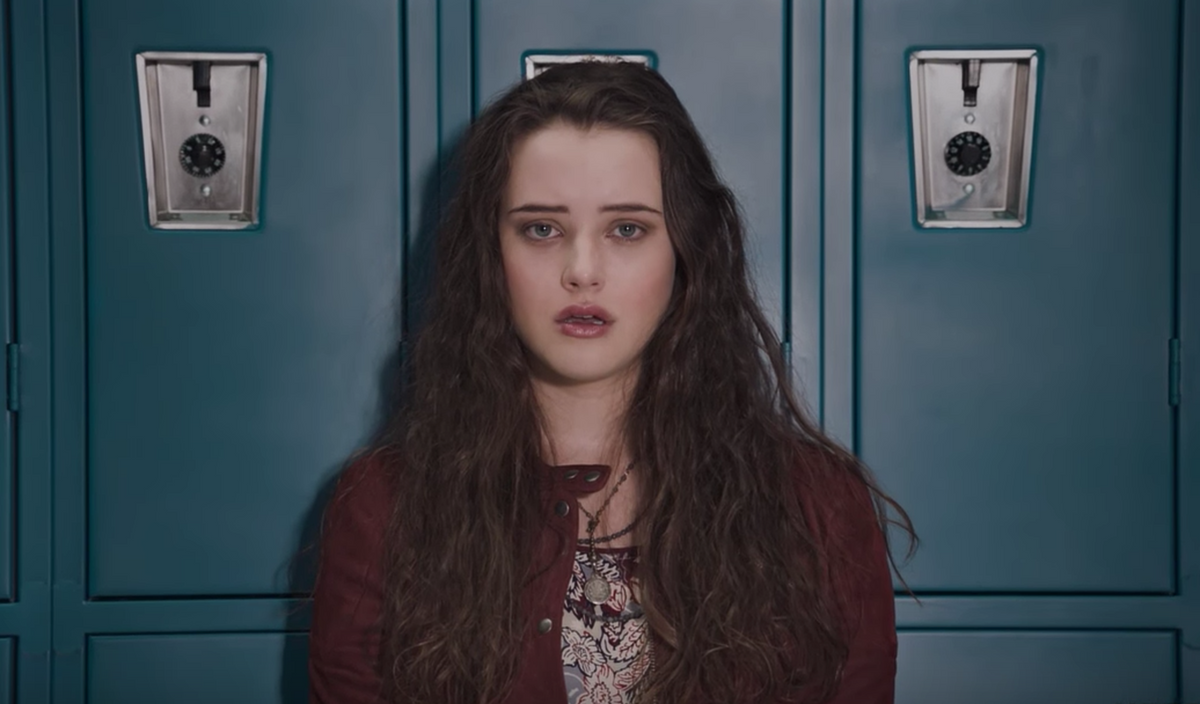 Suicide is the second leading cause of death for adolescents in the United States alone. In fact, 20% of teenagers experience depression, and only 30% of them get treatment for it.

So, I want to know why the hell there is a show that centers around a young girl who commits suicide, practically glamorizing it, as one of the most popular shows on Netflix right now.

On May 18th, 2018, Netflix released season two of "13 Reasons Why." The show centers on a young girl named Hannah Baker, who has taken her own life and leaves behind a series of tapes left for the people she believes led her to kill herself.

The show also touches on serious issues like rape, domestic abuse, and mental illness. I think it's important to raise awareness to issues like these, and it's important teens know the facts on how they can get help. But seeing it in a show like this is not the way to do it.

To put it bluntly, the show is triggering. It shows depression and suicide at its darkest, even showing the main character slitting her wrists in a bathtub at the end of the first season. It's hard to watch, and even harder to watch if you are someone with depression or suicidal thoughts.

In the novel, which the show is adapted from, Hannah originally takes her own life from taking pills. The show decided to change it to her sitting her wrists for the shock value of it and to make the scene that much more dramatic.

They are literally glamorizing suicide.

Hannah is portrayed as someone who is very relatable. She's the everyday teen that most teenagers can put themselves in her shoes. The problems that Hannah faces in high school are the same problems that so many kids have to deal with.

What worries me is that teenagers who feel those same feelings of depression and the struggle to reach out for help will see Hannah taking her own life as the answer, and think that it might be the only way for them to get out of the pain they’re feeling, too.

Hannah’s character on the show is also extremely underdeveloped, giving us no backstory on her history with mental illness, making it difficult for people to realize that her actions are due to mental illness, not just because of the problems she faces in high school.

Her death also leaves an impact on so many people, such an impact that they created a whole show about it. It is completely romanizing the act of killing yourself, which is not a healthy or productive way to raise awareness about suicide or have any help preventing it for that matter.

The attention on Hannah after she takes her own life is widespread, that even the school she goes to is involved in a lawsuit over it. Her peers and ex-boyfriends are filled with regret and sadness about her no longer being alive. A lonely and depressed teen could see that and think they can get that kind of attention after they kill themselves, too.

There have already been reported cases of “copycat suicides” after the show has aired last year. Some may say that not enough has raised any concerns, but isn’t just losing one human life to suicide too many? That being said, it is truly astonishing that a second season has been allowed to be streaming on Netflix right now.

If you or someone you know is experiencing depression or thoughts of suicide, don’t be afraid to reach out for help. 1-800-273-8255 is the lifeline for National Suicide Prevention.