13 Reasons Why Everyone Should Read The Novel "Thirteen Reasons Why"
Odyssey
CurrentlySwoonLifestyleHealth & WellnessStudent LifeContent InspirationEntertainmentPolitics and ActivismSportsAdulting
About usAdvertiseTermsPrivacyDMCAContact us
® 2023 ODYSSEY
Welcome back
Sign in to comment to your favorite stories, participate in your community and interact with your friends
or
LOG IN WITH FACEBOOK
No account? Create one
Start writing a post
Entertainment

The novel brings awareness to multiple issues that plague our society. 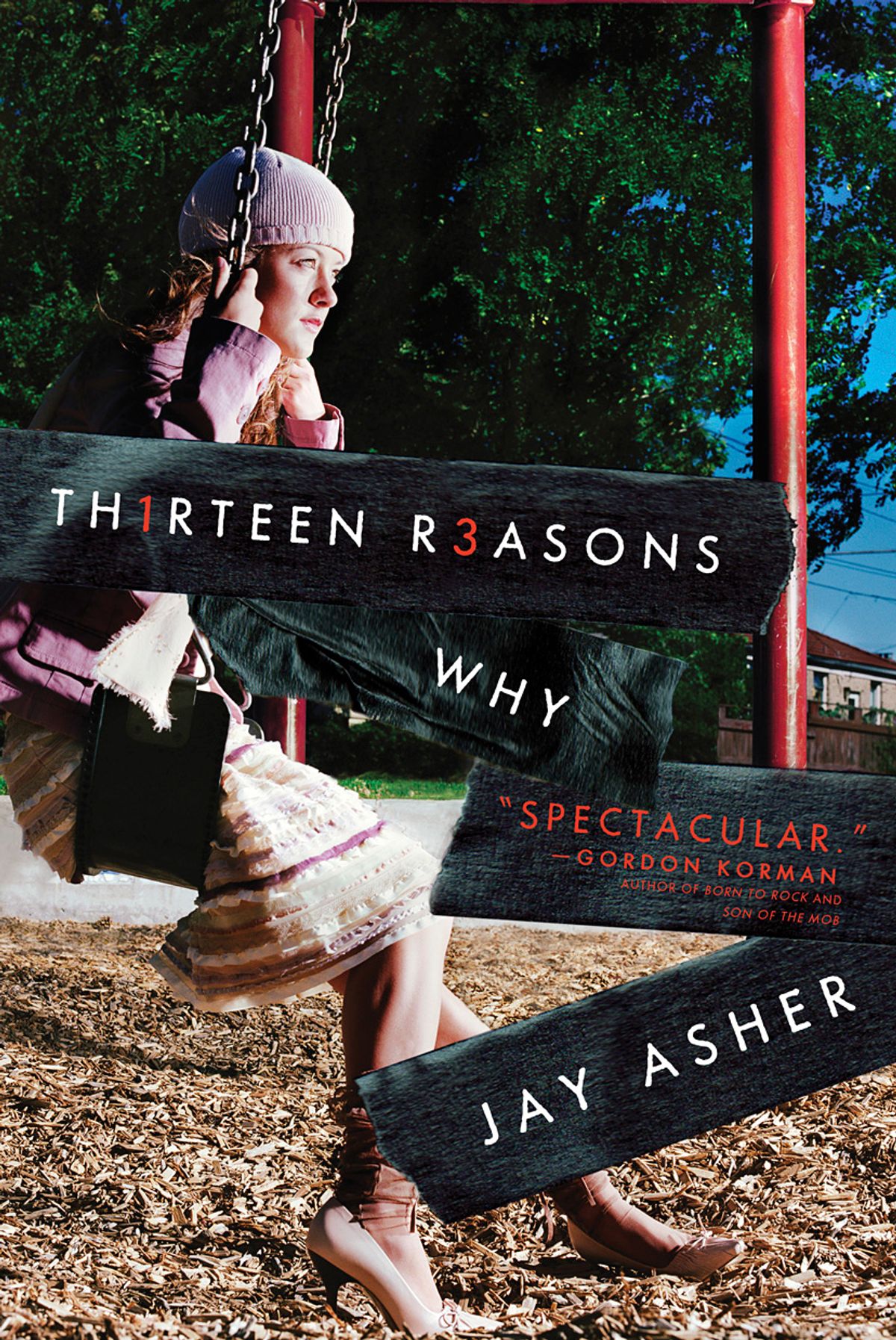 The 2007 novel Thirteen Reasons Why by Jay Asher revolves around Clay Jensen as he processes the recent suicide of his fellow classmate Hannah Baker. He receives a box of audio tapes which Hannah recorded before she died, explaining the thirteen reasons that led up to her taking her life.

I first read this novel when I was in high school and I quickly became immersed in it, reading and rereading it over and over again, always finding new observations each time. This book is one of the reasons I decided to pursue psychology as a profession, and it raised the awareness of mental health issues that plague teenagers and the way they manifest.

On March 31st, 2017, Netflix released a TV series adaptation of the book, with 13 episodes, each being devoted to one side of the tape. I felt that to mark the release of the series, it would be a good idea to delve into some of the reasons this novel was so memorable and compelling. If you’ve watched the Netflix series and haven’t yet read the novel, I highly recommend that you give it a read! Also, careful for spoilers if you haven't yet read the book or seen the Netflix series.

1) It raises awareness about bullying, sexual assault, suicide and other mental health issues.

2) It shows that everyone has a story.

3) It wasn’t all tunnel vision.

4) It forces us to confront realities that we may not have been aware of.

5) Keeping quiet does not make the problem go away.

6) The characters are imperfect.

7) Hannah uses a very unique method of conveying her emotions and getting the attention of her peers.

8) The emotional turmoil of Hannah and Clay are relatable.

9) It sends a clear message that suicide, and the consequences of it, are permanent.

10) It teaches that every action, and inaction, has consequences.

12) It showed us that at a ground level, each individual has the power to make a difference.

13) It proves that the little things matter.

This book had a profound impact on a significant number of people, bringing up and addressing important issues that need to be addressed. These were some of the reasons this book was so powerful for me, and I hope that everyone takes the time to read and understand its significance.

These were my favorite aspects of the book, but do let me know yours in the comments below!

Nicole Marie Nigro
Individual Creator
6198
c1.staticflickr.com
Where to start...... Let me start with the cliche that life throws us curveballs and what we do with it is what counts.