The 13 Best Disney Movies From The Early 2000s
Odyssey 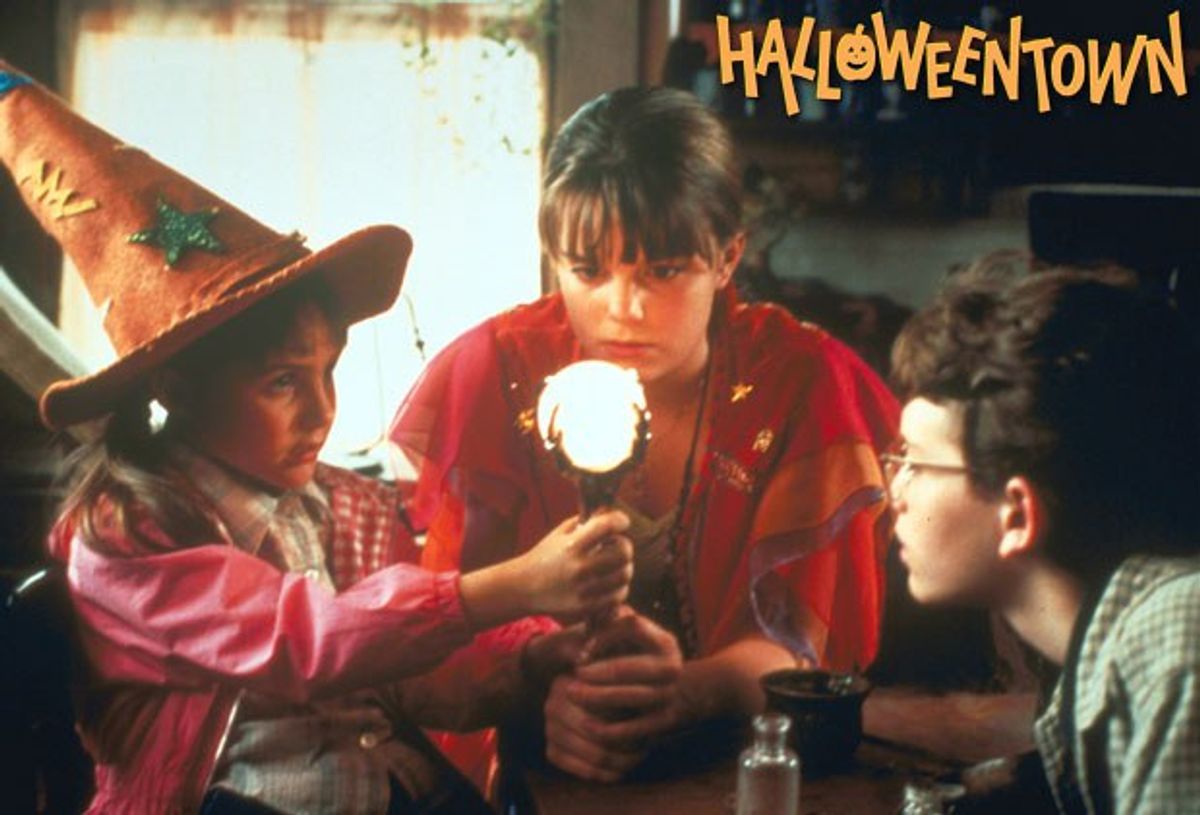 Disney movies have always been known to be good, but the ones from the late 90's and early 2000's were by far the best ones. Even now, watching these movies is enjoyable and brings back memories of watching and loving them as a child.

One of my personal favorites, and way better than the 2009 remake with The Rock.

While the whole series of Halloweentown movies will always have a special place in my heart, the first one is definitely my favorite. Plus, it features the original Marnie, instead of Sara Paxton.

A troublemaking girl that goes from living on a space station to living on earth, then back to the space station again, and she gets to meet her pop idol, Proto Zoa? Who wouldn't want to watch this one?

Pretty sure everyone wanted a house like the one in the movie at some point in their childhood. Until Pat goes crazy, anyway.

Admittedly not one of my personal favorites, but the character of Jamie Grover is very relatable.

All I can really say about this one is that I was scared to go to the movie theatre for a little while.

HIllary Duff in her prime.

Not only does this feature a pre-breakdown Lindsay Lohan, but this movie made me want to become a spy so I could go on cool adventures like Jack, Lexi, Jen, and Gabe did.

If you didn't get emotional during the scene when Galleria's dog falls in a manhole, then I don't think you've seen this movie enough.

Time travel, giant mole rats, and Norwegian meat cakes. What more could you ask for?

Ricky Ullman from Phil of the Future and holographic equipment are two things that you definitely won't find in any of the newer disney movies.

This movie made me want to become a magician and featured an Aly & AJ song on the soundtrack which just made it even better.

Twin witches who were separated at birth until their 21st birthdays when they have to join together to fight off darkness... This movie has it all.

Caitlin Marie Grimes
University of South Florida
9096
Beyond The States