13 Things You Experience As a Georgian Student at Yale

13 Things You Experience As a Georgian Student at Yale

Who would have thought that you could feel so many different things, eh? 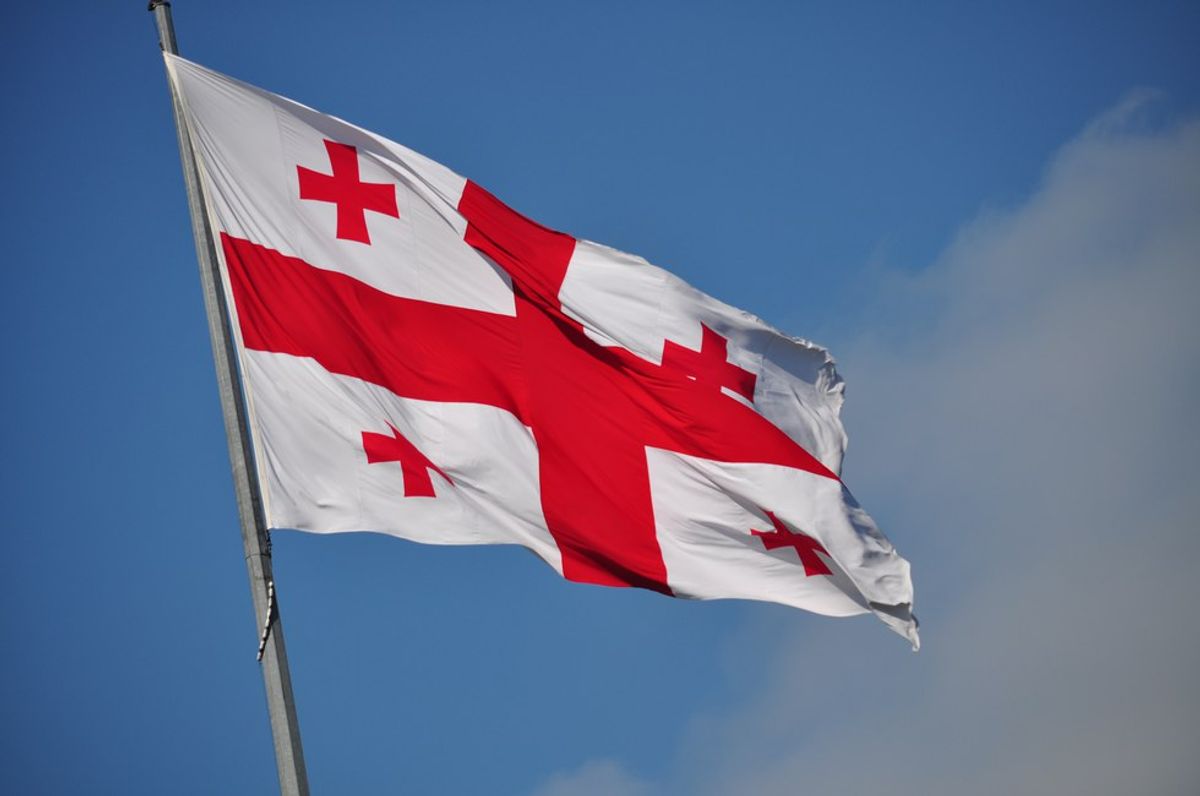 1. Its Tuesday morning and you are sitting in an Econ class.

You briefly think about your country’s expanding economy for a minute or so; that is until you remember that the school you go to has five times the money your country does.
Never mind the growth.

2. You think about your friends and relatives back home and wonder if they miss you. Then you remember that ½ of them are sure you go to Harvard and the other ½ doubt whether Yale is an accredited institution.

But hey, the weather is nice.

3. You keep being proud of your country’s two-millennium history right until you take Astronomy 130.

...And realize that, in the scheme of things, that’s just an eye blink longer than what most of other countries have. And you blink your eye. Not so long after all.

4. Pretty much the only mention Georgia gets is if Stalin comes up.

You feel terrible that he is usually the only reason Georgia comes up. And you feel even more terrible that you are not as reluctant to give Stalin’s nationality an “honorable” mention as you should be.

5. Your roommate Andrew from Ohio mentions how the US spent all of that money on the race to be the first on the moon for nothing; because nobody else has landed on the moon.

After an initial ping of surprise, you realize that was good old Soviet propaganda that you inherited at school. But that was Gagarin and he was supposed to be cool. (You don't really remember if it was landing-on-the-moon cool or not.) It takes you 2.4 seconds to wonder what else about 60s or 70s you got wrong. Hopefully, just that.

6. You walk around the campus and interact with people.

You get asked about the language spoken in Georgia. You discover a sudden burst of pride in the unique alphabet and language you detested so much five times a day in high school. And you share it with the person. You talk to the same person in five days. She asks you if Georgia has its own language. No. Just an alphabet. Seriously.

7. You’re in a class that is formally called “Russian for Bilingual Students.”

Your professor casually calls it “Russian for Russians.” God knows you are not Russian.

8. You occasionally tell everyone how Georgia is considered to be the birthplace of wine.

You promise them that you’ll drink some Georgian wine with them. You gradually discover that, at this point, you need to build a factory in New Haven to keep all of your promises.

9. It’s Friday night and you wonder if you’re as alcohol resistant as your relatively long history of alcohol consumption…

...And the stereotype of a heavy Caucasian drinker suggest.

After six shots, you resort to making traditional Georgian toasts. And you don’t really like that Georgian tradition. Damn, some mental walk of shame tomorrow, I guess.

11. You try to get into a seminar called “The European Union.”

Because you want to understand what it is exactly that your country is trying so hard to get in, but can’t quite get in yet. You don’t get in the seminar. #FML

12. It’s now the end of the semester and you’re about to go home.

You feel happy. Then you remember that anything you say that 1) Does not fit the Georgian mainstream thought or 2) Exceeds the conventional boundaries of the conversational realm and prompts the question: "OH, DID THEY TEACH YOU THAT AT YALE?" Yeah, they really taught me my stance on Georgian politics at Yale.

13. Do you still feel happy? Yes you do. The winter break lasts for four weeks.

Your family treats you like a saint who has just returned from retirement for the first three. And then they treat you like a retiring saint for the last one.