13 Rather Annoying Questions Every Vegan Gets Asked

13 Rather Annoying Questions Every Vegan Gets Asked

I get it, most of you are just curious, but we hear these kinds of questions all the time! 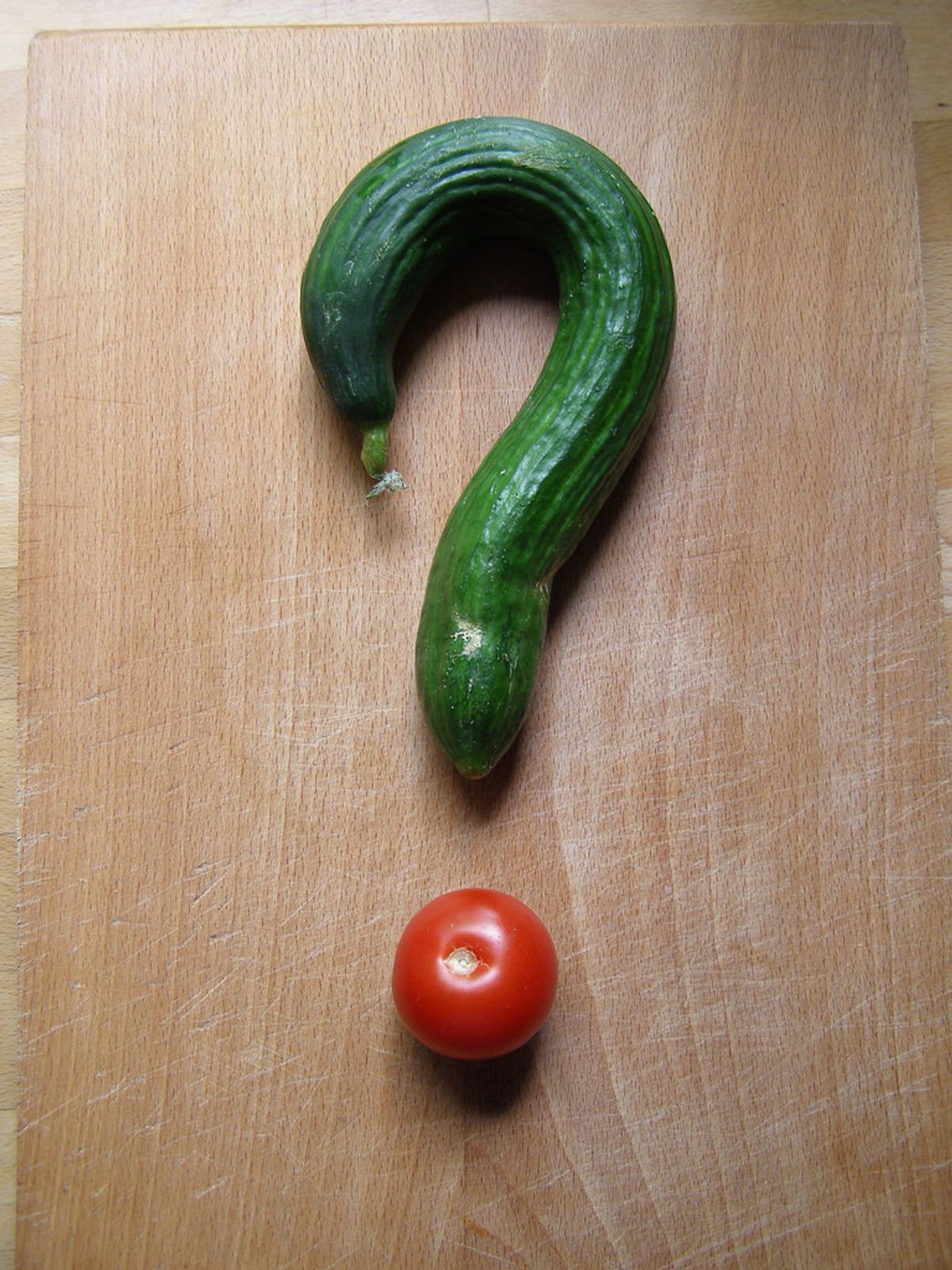 When a vegan tells someone they’re vegan (which, let’s be honest, pretty much occurs before even introducing themselves by name), it evokes quite a bit of curiosity.

1. Where do you get your protein from since you don’t eat meat?

People, I will say this one time and one time only: PROTEIN DOESN’T ONLY COME FROM ANIMAL PRODUCTS! Ever heard of lentils, beans, tofu, or vegan protein powder? They're all packed with plant-based proteins!

I eat pizza, cheeseburgers, chicken nuggets, and even steak! However, all of these meals are veganized.

3. People have been eating animals since the beginning of time, what’s the issue?

People have also been murdering and kidnapping from the beginning of time. Longevity doesn’t necessarily justify an action. The issue with eating animal products varies from person to person!

4. If you were stranded on a deserted island and your only food source was animal meat, would you eat it?

Yeah sure, I guess you could say that’s one food on my lengthy list of food options. It's definitely a go-to meal of mine since there's such a variety of dishes you can create with it!

6. How do you get all your nutrients if you don’t eat animal products?

Vegan food can meet all of your dietary needs, you just have to carefully monitor your intake of nutrients. There can be unhealthy vegans with nutrient deficits, but there can just as likely be unhealthy meat-eaters with the same issue. A well-planned diet is key.

8. Why do all you vegans name your vegan food after actual animal products?

Well, it makes them more recognizable and emulates the actual taste of these foods. Also, people may be confused if you literally call a product by what it is, such as "flavored soy strips." It's much easier to classify them as something like "vegan chicken strips," it just resonates more with people.

9. Do you think by you, one person, being vegan is actually going to make a difference?

The average person will eat more than 7,000 animals throughout their lifetime. Also, it takes 100 to 200 times more water to produce a pound of beef than a pound of plant food. Think about the difference you make from not participating in these actions. One person can create a domino effect!

10. What are you going to feed your kids?

Probably vegan food until they have the ability to choose themselves, but hopefully they refrain from eating animal products for the same reasons I do. But ultimately, it’s up to them!

Again, I still eat them all, just veganized. There's also just so much more food out there beyond these limiting categories. Expand your food horizon, folks!

No! If fish was an exception, I’d be a pescatarian.

For many, many reasons! If I had to narrow it down, I’d consider myself a vegan for ethical, environmental, and health reasons. No vegan is a vegan just for the heck of it (at least I hope not), there's always a motive behind the decision. It's pretty interesting to discover why people choose this lifestyle (just ask!)