12 great movies to show your little vegan ones! 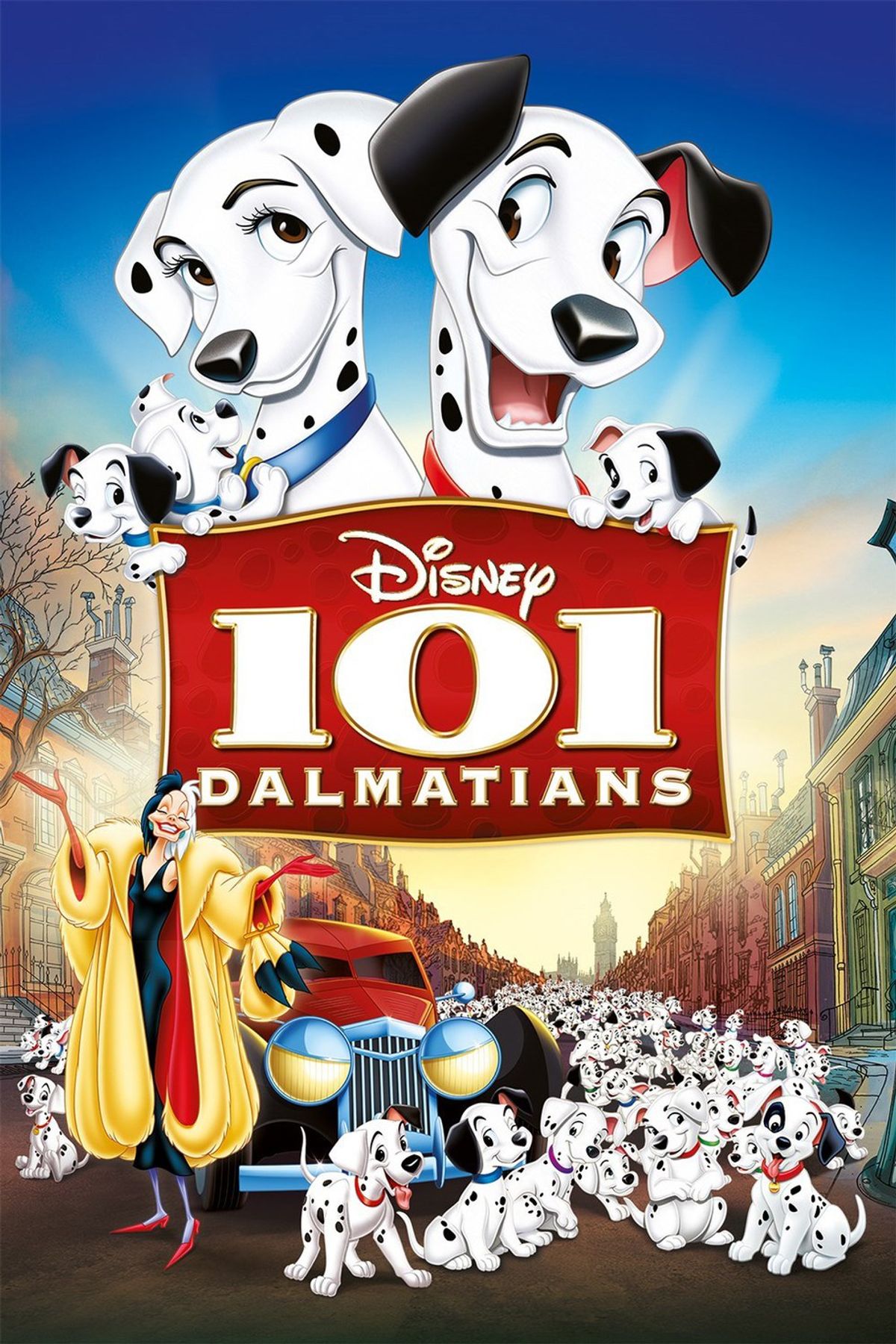 It's safe to say that we all grow up in a society that brainwashes us from childhood to adulthood into believing the things that they want us to believe. "It's all what the media wants you to think." This is esspecially true when it comes to animal and animal derived product consumption. We're all raised to believe that drinking milk is great for our bones (I'll have to get into this topic some other time), that meat is the best source of iron and protein for us and that there's such a thing as "humane meat." In reality, of course this is all bulls**t and is only backed up by the companies that profit from our money. Sadly enough, this bull propaganda is exposed to us while we're still doing "wee wee" in our pants.

Thankfully, I will have the privilege and honor of one day raising vegan-born babies and for that, I need to watch what messages I will be showing them. Here is a list of 12 movies that we all grew up watching with great vegan messages that we can show the next generations to come!

One of my favorite movies from my childhood, "101 Dalmatians" is a great movie to show kids with a great vegan message! The villain Cruella De Vil is desperate to get a hold of all these puppies so that she can make a coat out of their fur. A great twist to the fur industry: if we don't have a problem using sheep, snake, alligator or even fox fur to make pretty coats, then why shouldn't we be able to use dog fur?

It happened to the best of us: there was not a single person that did not cry like a baby when Bambi's mother was shot by a hunter. A classic Disney movie showing just how terrible hunting really is. To us, it's just an animal; to them, it's a family member.

Another hunting related movie, "Brother Bear" is about a hunter who shoots a female bear (a mother) which makes the spirits angry and in turn, they reincarnate him as a bear. He later ends up meeting the baby cub whose mother he killed and forms a brother-like bond with him.

"Happy Feet" is a movie about a group of penguins trying to communicate with humans by tap dancing. The penguins are trying to show humankind that they don't belong in confined shelters such as zoos or aquariums, but rather, in the wild.

Another movie much like "Happy Feet" is "Madagascar." It's about a group of wild animals being raised in a zoo and not knowing how to act once placed in the wild.

Much like the title suggests, "Chicken Run" is about a group of chickens that try to run away from the farm they grew up once they realized they would become someone's next meal.

"Babe" is another farm movie about a little atypical pig that would rather be sheepdog compared to someone's dinner. There's also a duck that pretends to be a rooster and three singing mice.

Besides being one of the best Disney movies ever, "Pocahontas" is a great film for vegas-alike. She shows all the newcomers how to respect the forest and take care of the land.

This movie. This movie is just too real! Wall-E is the very realistic expectation that will come if us humans don't change our ways. Earth is polluted with trash and deemed unfit to continue harboring the human race, therefore, all humans are now living in a spacecraft completely overrun by robots and technology and everyone is deathly obese.

"Horton Hears A Who" is a great movie to show kids. It's cute, it's fun and has the great message that everyone is important, no matter how small.

Another great Dr. Seuss movie, "The Lorax" shows the effects of greed over nature. Animal agriculture nowadays is overrun by money hungry factories. This movie shows just what could happen if we ignore nature and let our greed get the best of us.

"The Bee Movie" is exactly what you'd expect it to be. It's a movie that clearly depicts not only why it's important not to eat honey, but also why we shouldn't use any kind of animal-derived products.

If you've seen any movies that are also worth mentioning, leave a comment down below!