12 Female Fronted Bands You Need To Check Out

12 Female Fronted Bands You Need To Check Out

Have a listen, find your new favorite band. 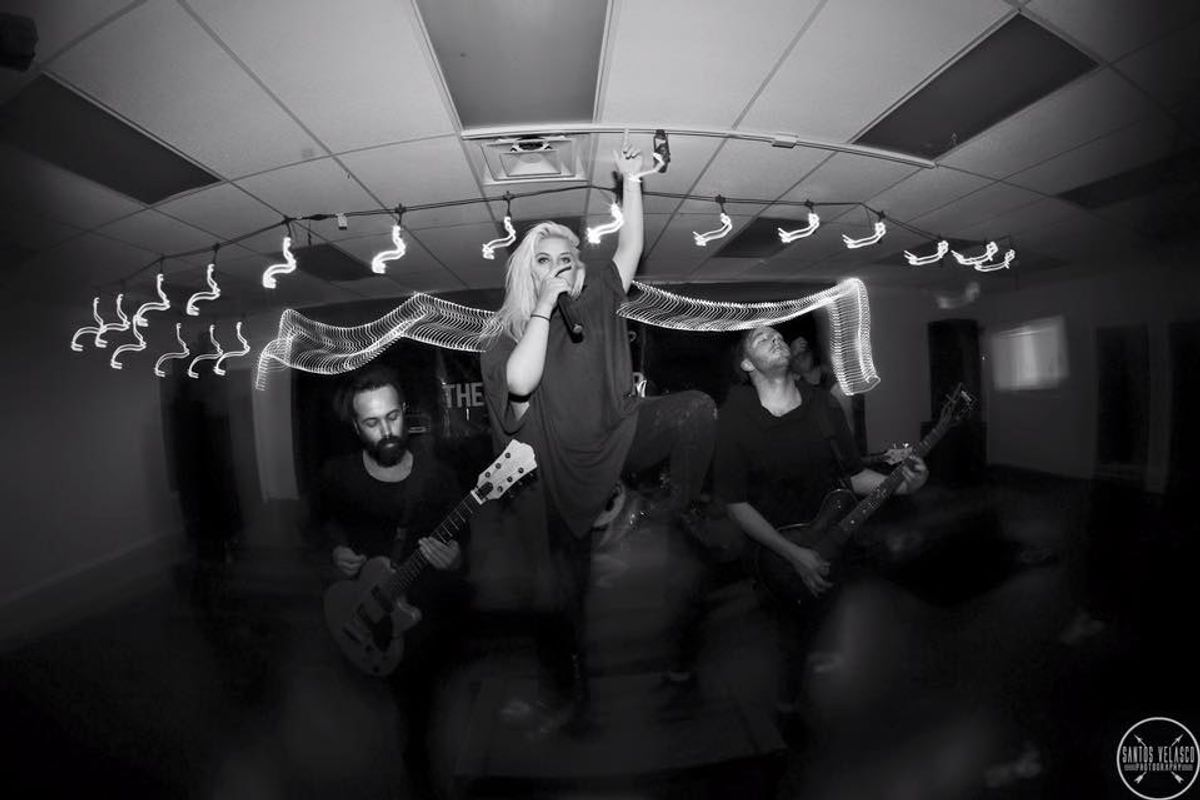 There's not many female fronted bands on the radio these days so, here is 12 female fronted bands in the local scene for you to check out! Hey, maybe you'll find your new favorite band! Give these bands a round of applause for all their hard work, they're all extremely talented.

RVLS is an Alternative/Pop band from Los Angeles, CA. RVLS is made up of four members. Vocals: Kalie Wolfe, Guitar: Justin Wells, Bass: Sebastian Chamberlain, Guitar: Micket Woodle. RVLS are will be on the Emo Is Back tour May 10th-May15th, tickets can be found at emoisbacktour.com check to see if they will be in your area!

VISTA is an Anthemic Alternative Rock band from NJ/NY. VISTA is made up of three members. Lead vocals/guitar: Hope Vista, Drums: Wolf Reiter, Guitar/backing vocals: Brian K. Canfield. VISTA will be playing three shows in May with Royal Street. They will be in Pittsburgh, PA on May 13th, Amityville, NY on May 14th, and Clifton, NJ May 15th! Be sure to check them out if you're in the area.

Royal Street is a Rock band from Providence, RI. Royal Street is made up of four members. Vocals: Viana Newton, Bass: Zach Brock, Guitar: Alex Beattie, Drums: Brian Cauti. Royal Street will be playing three shows in May with VISTA. They will be in Pittsburgh, PA on May 13th, Amityville, NY on May 14th, and Clifton, NJ May 15th! Be sure to check them out if you're in the area.

Almost Awake is an Alternative/Rock band from Las Vegas, NV. Almost Awake is made up of five members. Vocals/Guitar:Victoria Liano, Lead Guitar: Grady Jones, Drums: Gabe Conover, Rhythm Guitar: Addison Egelhoff, Bass: Tommy Cochran. You can catch Almost Awake on the Emo Is Back Tour show May 14th alongside with RVLS in Las Vegas! Tickets found at emoisbacktour.com

Carried Away is a Pop Punk/Alternative Rock band from Toronto. Carried Away is made up of five members, Madison Crombie, Oleksii Koval, Jared Allison, Justin Fabian, and Brandon Uhle.

Enjoy! Hope you found a new favorite band. Be sure to find them all on social media incase any of them have a show near you! Let's get more female fronted bands on the radio!