11 YouTubers You Should Be Watching
Odyssey

11 YouTubers You Should Be Watching

In which I highlight some popular and not-so-popular YouTuber stars that everyone should be watching. 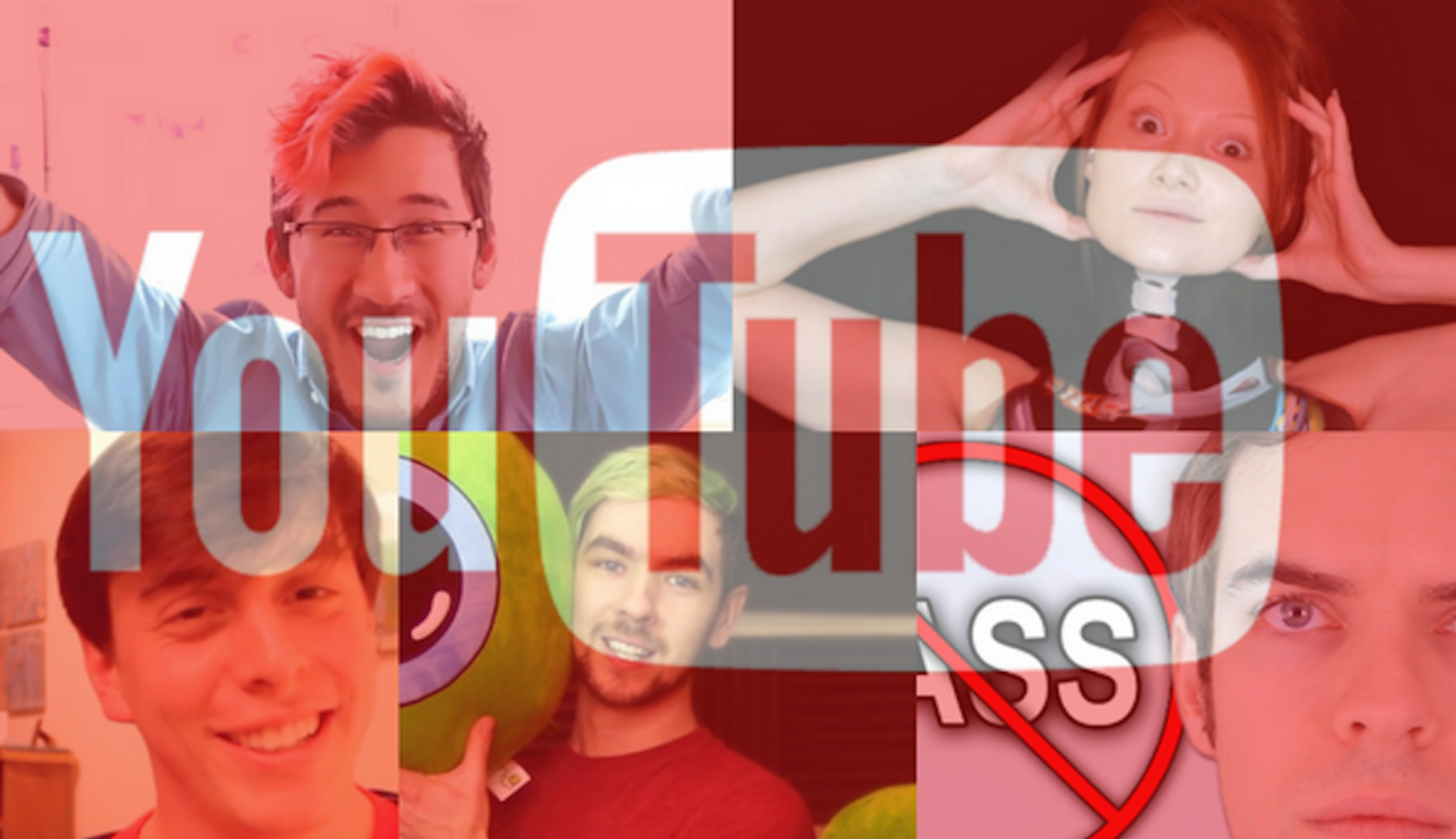 Let’s face it, everyone knows what YouTube is these days. We all know the super popular channels, but some go under appreciated. That being sad, just because they’re popular, doesn’t mean they don’t deserve to be talked about. That’s why I have compiled a list of YouTubers that everyone should be watching. These are in no particular order.

I have to put the very obvious Markiplier on this list. He is a genuine and funny person that has inspired many people, including me. He makes people want to be better and has saved many lives. He holds charity live streams often, and all proceeds go to different charities, depending on what they decide on for the stream.


Many know of the popular Thomas Sanders from Vine, but did you know
that Thomas actually has a YouTube channel as well? While it’s much different
than his vines, it’s still the same Thomas humor that many have come to love.
Plus, why wouldn’t you want to watch a guy as pure as him?

I know, another obvious one. Don’t let his loud voice and cursing fool you, he’s actually a complete cinnamon roll. He’s such a sweetheart and loves his fans and community so much. You can tell how genuine he is in his videos when he talks about his community and the channel we have created. Normally I would have said “the channel that he has created,” but he insists that everything is a community effort, so the channel belongs to all of us.

Cry’s channel used to be very popular, as he was close friends with
PewDiePie, so everyone knew his name. He, Pewds and Cinnamon Toast Ken were a
trio that everyone adored. However, lately, Cry has fallen under the radar. He still
posts just as often, but many have forgotten about him or moved on. He’s one of
the few gaming channels left that still does long, traditional video "let’s
plays." He is changing that, however. While he will still be continuing some of
his long "let’s plays," he will not be demoing games or doing one-shot episodes. The
channel has seen many changes, so if you’re one of his old fans that moved on,
why not try to go back and give him another go? Cry also is also still
continuing his weekly streams.

Domics is an animation channel that features many comedic, relatable,
short animated videos. He’s posted many relatable videos such as short people
problems, crushes, bugs, procrastinating, public transit, and much, much more.
He’s gained enough of a following as of late that he has even starred in anime
viewing live streams with Jacksfilms.

Jacksfilms is a channel that has been on YouTube for a very long time.
He used to be known as part of a trio with Tobuscus and Sean Klitzner. While
Tobuscus is rarely ever seen with Jack anymore, Jack has been on Sean’s
channel. Jack posts a weekly series called YIAY, where he asks his viewers
questions on twitter and their answers get featured on the series. His most
popular series is called Your Grammar Sucks and is a compilation of the terrible
grammar that can be found online, mostly on YouTube.

MadeYewLook is run by a gorgeous girl named Lex, who does makeup videos. These are not typical makeup videos, however. She turns herself into amazing characters, creatures, pieces of art and more. She has been invited to many conventions and featured in cosplay and makeup magazines. She has done looks like Wolverine, Deadpool, Cheshire Cat, a Ouija Board, Superman, Tracer, Widow Maker, tree Fran Bow, C-3PO, and much more.

Nathan Sharp is an adorable, geeky musician that does covers and original music. He does rock and metal covers of some very popular music from video games and pop culture. He also writes original songs, usually based on video games. He used to live in Florida but recently moved to California like all the big YouTubers.

Paint is a music channel that happens to be close friends with Thomas Sanders as of late. Many people actually ship Thomas and Jon Cozart (the guy behind Paint) together. Jon obtained a lot of popularity 3 years ago when he released a video called After Ever After, which is a Disney parody video where he highlights what happens after the credits for Pocahontas, Jasmine, Ariel and Belle, in musical form, of course. The video went viral and currently has over 65 million views.


Rosanna Pansino is a cooking channel that stars Ro, one of the most adorable, bubbly girls you will ever watch. Her energy is phenomenal and contagious. The series on her channel is called Nerdy Nummies, where she makes nerdy goodies weekly. She recently released a Nerdy Nummies cookbook as well, that features revamped recipes from her show, as well as a ton of new ones exclusive to the book.

While she has not been as active as of late, Mary is a cosplayer that holds weekly live streams, usually gaming streams. She is the girlfriend of Cinnamon Toast Ken. Mary has some of the most impressive, accurate cosplays I’ve seen, and she loves her fans, which she calls spiders. She also posts many videos of her hair changes and of her animals. She is very passionate about animals that usually don’t get a lot of love, cosplay, and the spiders.

This is my list of YouTubers that you need to go check out. While some of them are super popular at this point, others have fallen under the radar and deserve some recognition. They deserve every subscriber that they have. Now, in the words of Thomas Sanders, “take it easy guys, gals, and non-binary pals!”

Caitlyn Morral
St Bonaventure University
4209
Wordpress
Odyssey recognizes that mental well-being is a huge component of physical wellness. Our mission this month is to bring about awareness & normality to conversations around mental health from our community. Let's recognize the common symptoms and encourage the help needed without judgement or prejudice. Life's a tough journey, we are here for you and want to hear from you.