11 Slang Words & Phrases Only People From The South Know
Odyssey

11 Slang Words & Phrases Only People From The South Know

You might be from south of the Mason-Dixon if.... 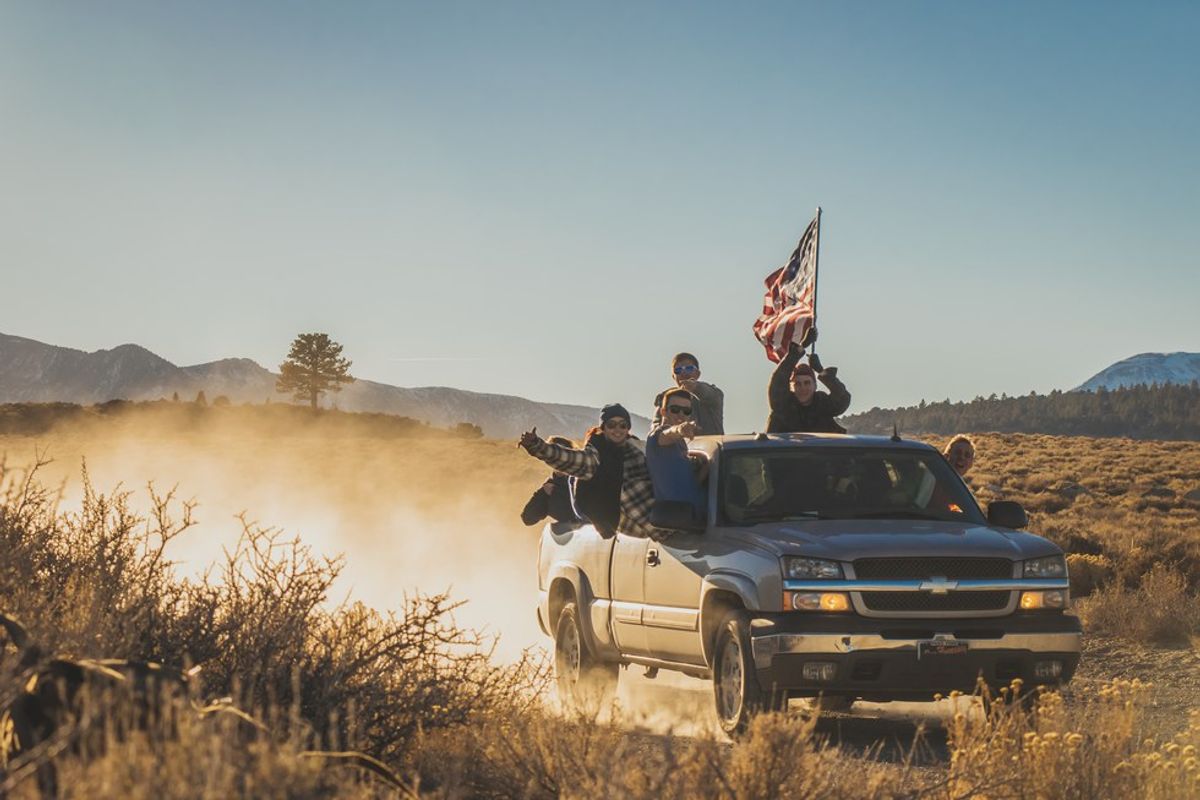 If you have ever been to the south, then you know we have a different way of doing things; this including the way we converse. Sometimes it is not just our southern drawl that drives you out-of-towners crazy, it's the lingo that goes along with it. We don't have "pop," we have soda. Here are just a few things you may not understand right away:

This could mean anything from just one person to you and your whole family. It can cover a wide variety of amount of people. Example: "Y'all come back now, ya hear!"

Either someone is about to fix something, or they are about to explain what they are going to do next. "I'm a fixin' to whoop your ass!" is the most common phrase said to the young ones.

This is a word used in most general conversation, in place of "I guess" or "I suppose." A very popular one with the older southern generation. Example: "I reckon I will see y'all later!"

Any person close to your age, or younger; sometimes used to describe someone who is older, yet immature in nature. Example: "These youngins nowadays getting themselves into trouble all the time. Back in my day..."

5. "Knee high to a grasshopper"

Almost everyone has heard of this phrase. If you haven't, it usually means an older person is referencing a young kid. "Last time I saw ya, you were knee-high to a grasshopper." (Or someone is just really short comparatively.)

."Hotter than a hooker in church."

If you hear someone say this then they are nervous or anxious about something and they have probably done something unmentionable. I do not recommend asking what they did or what happened.

Someone is getting all dressed up and done up! You're going out somewhere if you're all gussied up, or you're being taken somewhere nice! Another example would be "all dolled up."

A Bar. This is referencing a country bar. Usually, country music is played, or it is country themed. Line dancing may occur, or they'll reference badonkadonks.

Men, this one is for you. A southern girls ass is referenced as a "badonkadonk." Yes, they know it too, so don't try and pull a fast one on them.

Britches literally means pants, so you're calling someone sweet pants. (I call my boyfriend this sometimes, usually when I want something, though!) Definitely a term of endearment.

A craving for something, or really wanting something soon; chocolate, attention, sweet tea and cornbread. Whatever you out of towners eat or drink.