11 Things Every International School Kid Knows To Be True
Odyssey

11 Things Every International School Kid Knows To Be True

8. The question "where are you from" is the bane of your whole existence. 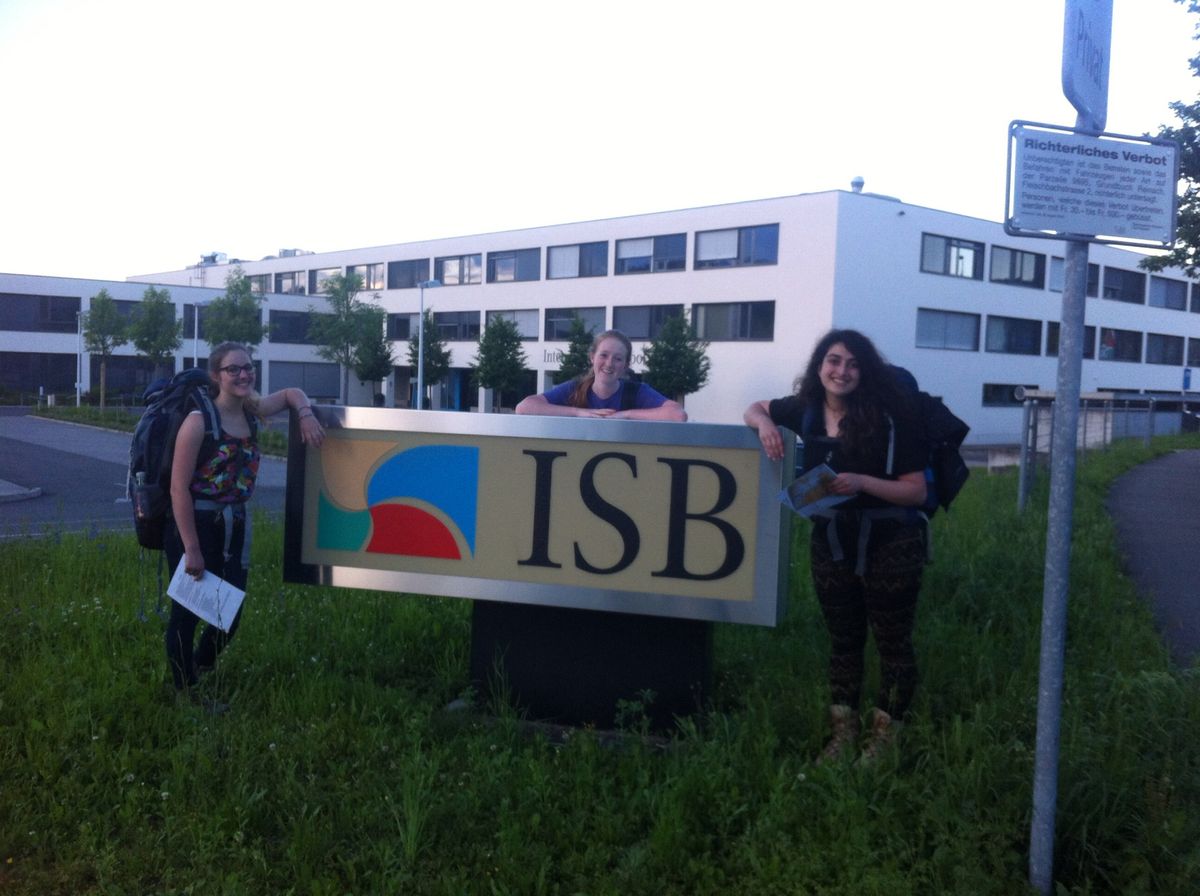 From sixth to tenth grade, I attended the International School of Basel in Basel, Switzerland. I had some of my very favorite experiences there, but I'm also very aware that it wasn't exactly your average middle school (because, yes, according to the Middle Years IB Program, sixth to tenth grade is middle school) experience. For one thing, ISB is one of the top IB World Schools in the world, so the education was definitely good preparation for college and beyond, even as a middle school student. But I think there's a lot more than just education that sets international school kids apart...

1. You're no stranger to trying new things.

Whether it's rødgrød med fløde at your Danish friend's house, kin ball in PE, or riding the tram to school for the first time, chances are you've done it. You love trying new things, and, like Barney, you're always asking for more.

It goes right along with trying new things that you don't mind change. Or, maybe you meet change kicking and screaming, but you still meet change. For instance, my family moved from Greensboro, North Carolina to Basel, Switzerland in just six weeks, and when we moved back to the United States five years later, there was uncertainty about where we'd be starting school in August until June. But as international school kids, you get pretty used to things like that, and they're still hard, but "you're adaptable".

You've been doing it for so long, it comes as second nature. Every year, new people come, and some of your friends leave, so you're pretty much forced to make new friends on an annual basis. Even if none of your friends leave, you've moved around so much, you know it'll make life much easier when you head to college or start your first job to already have your line for making friends prepared.

That may be a bit of a stretch, because goodbyes are always really hard. Chances are though, you've said a lot of goodbyes. Even if that doesn't make saying them easier, you at least have plenty of practice.

5. Your passport looks like it's been through some serious stuff.

While our counterparts in our home countries were headed to local educational destinations, the world was our classroom - literally. For school field trips, I visited Paris at least twice, as well as Verbier, Strasbourg, Frauenfeld, Jungfrau, and countless other destinations I am now disappointed to discover are only present in a normal middle school education as textbook pages - if that. Break trips were even more exciting, with everybody headed to a different country or even different continent for the week or two we had off.

6. You're bilingual (or maybe trilingual).

We were all required to learn two languages in addition to English, which means we all at least know the basics of three languages. The catch: sometimes there's the perfect word for something that just can't be expressed in any other language, and you have to resort to comments like this.

7. Your international school friends seem like a Model United Nations to your friends in your home country.

They greet your new friends with a different language, or your international group speaks your common foreign language when you need to say something that not everybody should hear. You're from all over the world, and you forget sometimes how peculiar that is, because when you became friends, you all called the same place "home".

8. The question "where are you from" is the bane of your whole existence.

Ten minutes later, when you've finished tracing your path to end up at this exact spot, whoever asked is bored, and they're definitely convinced you misunderstood the question. You just weren't sure whether to tell them the place to which you feel most connected or the place on your passport.

9. You know how to think and write critically.

Though grammar was seldom a big focus growing up in an international school, chances are you learned a lot about how to think and write critically. Theory of Knowledge helped of course, but with things like Personal Project and Extended Essay, as well as papers over 2000 words starting in 7th or 8th grade, you came into high school and college knowing what you were doing.

10. PE is more than a freshman class.

11. You had the best educational experience you'll ever get.

You know that there's no way it could've been topped.

International school kids are definitely lucky. We had opportunities that seem crazy looking back, and we didn't even know it at the time. So, like it or not, we've been set apart for life, as "world learners".