11 Highlights From My Trip To South Korea
Odyssey

11 Highlights From My Trip To South Korea 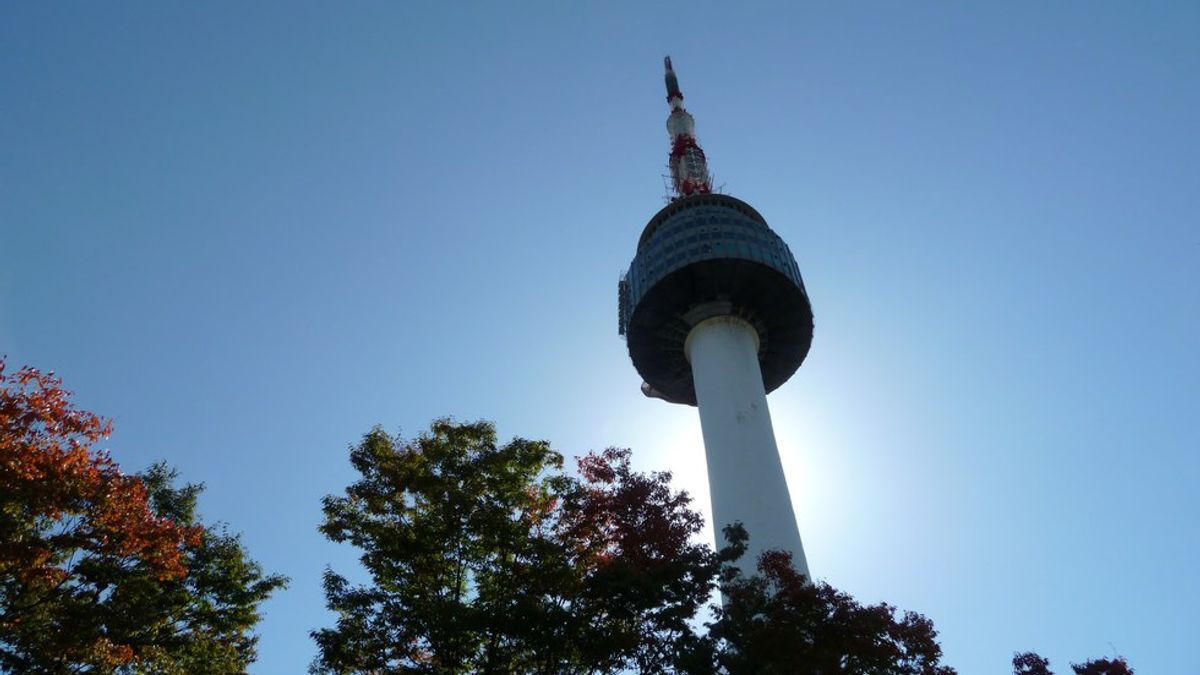 My five weeks in South Korea have ended, and I cannot condense all the new experiences into one tidy, readable article. I will do my best to hit some of the highlights with the help of my list of goals for the trip.

I had never had jjimdak before, and now I know what I was missing. Jjimdak is braised chicken mixed with vegetables, noodles and usually rice cake. We even had it with cheese on top.

When I came to Korea, I only knew a few words. Now, I still only know a few words, but I did learn a little more. Including necessities such as “I’m hungry” (배고파), “I’m full” (배불러), "delicious" (맛잇어), and "bathroom" (화장실). Notice most of my new vocabulary has to do with food.

I did attend two services entirely in Korean. Despite the language barrier, the members of the congregations greeted me during, after and before the service and invited me to stay for a meal afterward. Both churches had beautiful choirs accompanied by piano and stringed instruments, and I enjoyed hearing the Korean hymns and some familiar tunes.

I am still not a photographer, and I still do not upload my pictures consistently. Even so, I took more pictures in Korea than I did during past trips.

5. Learn more about the relations between North and South Korea.

Just as taking a few more pictures with my cellphone does not make me a photographer, staying five weeks in Korea does not make me an expert on North and South Korean relations. However, I did hear a lecturer who works with North Korean refugees. I also visited the both National War Memorial Museum and the DMZ between the two Koreas. If you would like to know more about my observations, you can read my article on it here.

I went with both Korean and American friends, and there were a mixture of songs in both languages to choose from. We had our own individual room, and I have never before had that much fun with a tambourine. By the end of two hours, none of us sounded too good, and in the morning we were all a little hoarse.

While visiting Cheongju, I visited a museum dedicated to "Jikji" and its creation. "Jikji" is a Buddhist work and the oldest known book to be printed with movable metal type. Created in 1377, "Jikji" predates Gutenberg's Bible by over 70 years.

8. Survive the airport and customs without freaking out.

I survived and only compulsively checked for my passport every 30 minutes or so.

I enjoyed meeting my friends' families and having some home-cooked Korean food. Not only were my hosts incredibly gracious, but I witnessed a combination of the familiar, such as pets and televisions, with the unfamiliar, such as kimchi refrigerators.

10. Visit a place of historical significance.

Through the program I attended, I visited many places of historical significance, including Gyeonbokgon Palace and tombs from the Silla dynasty from over 2,000 years ago.

11. Visit a place of current significance.

I am a tourist after all, so I made my way to Namsan Tower and took more pictures than the reasonable allotment. The tower is on a hill overlooking Seoul, and the skyline after dark is breathtaking. Couples have filled the platform railings with locks with their names, and the tower itself is lighted up after dark.

I will never forget my time in South Korea. I learned a lot about a different culture, and the differences I experienced have made me more aware of my own culture, language and habits. If you are considering studying abroad, I would strongly encourage you to do so. And if you’re heading to Seoul and have questions, I would be happy to let you know of some fun places to go, interesting food to try and differences to expect.