They'll be there for you, too. 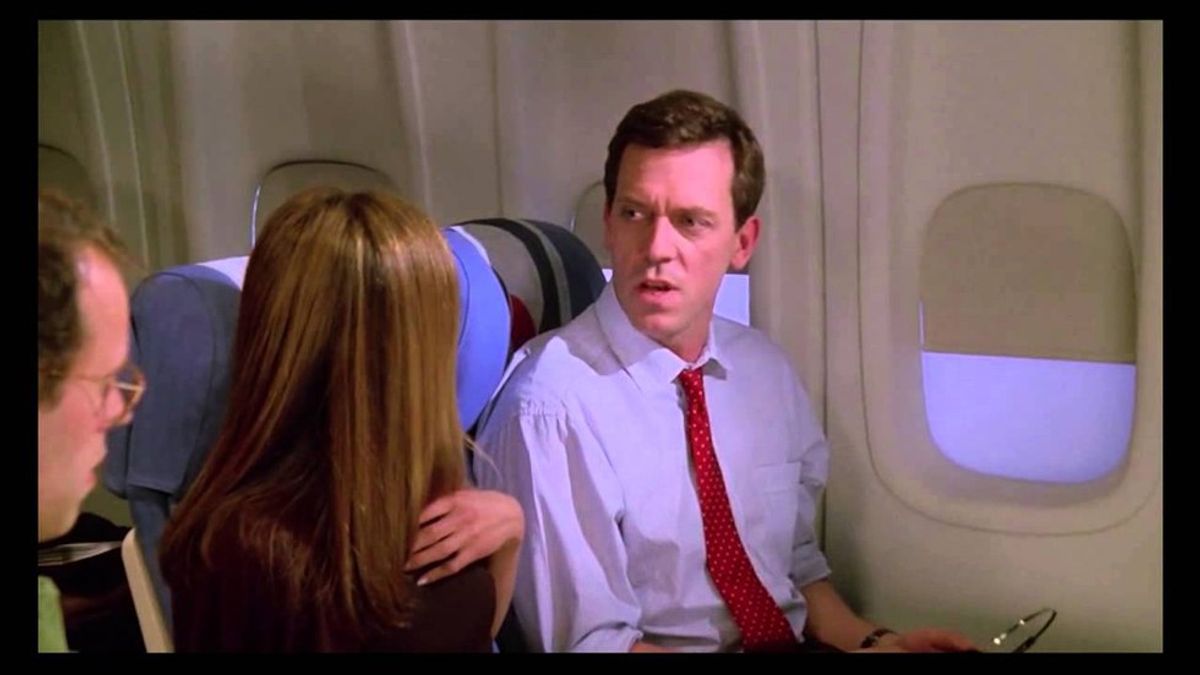 Everyone who has watched all of the Friends episodes knows there are many cameos throughout the series. Think Brad Pitt, Julia Roberts, Robin Williams, Gabrielle Union, and more! But, there are still a few people who you may've missed.

"The One With George Stephanopoulos" – Nurse Sizemore

"The One With The Baby On The Bus" – Caroline Duffy

"The One After The Super Bowl: Part One" – Little Boy

"The One With Ross's Wedding: Part II" – The Gentleman on the Plane

Laurie was Dr. House in House, but has also been in Veep, Chance, and more

"The One With Ross's Wedding: Part II" – Andrea Waltham

Saunders has been in French and Saunders, Let them Eat Cake, and more

"The One With Ross's Wedding: Part II" – The Ticket Agent

"The One Hundredth" – Dr. Oberman

Thyne plays Dr. Jack Hodgins in Bones and has a variety of other credits

(He the doctor in the scene above...not pictured)

"The One Hundredth" – The Doctor

Winters played Taylor Doose in Gilmore Girls, which is a pretty snazzy role.

"The One With The Cop" – The Saleswoman

Wright has been in Scrubs, Private Practice, Days of Our Lives, The Soul Man....

"The One With Ross and Monica's Cousin" – the Director

Adsit is probably best known for his role in 30 Rock, but has held a number of other roles as well.

"The One With The Halloween Party" – Lelani Mayolanofavich