Keep your writing in tune by having some fun with these prompts. 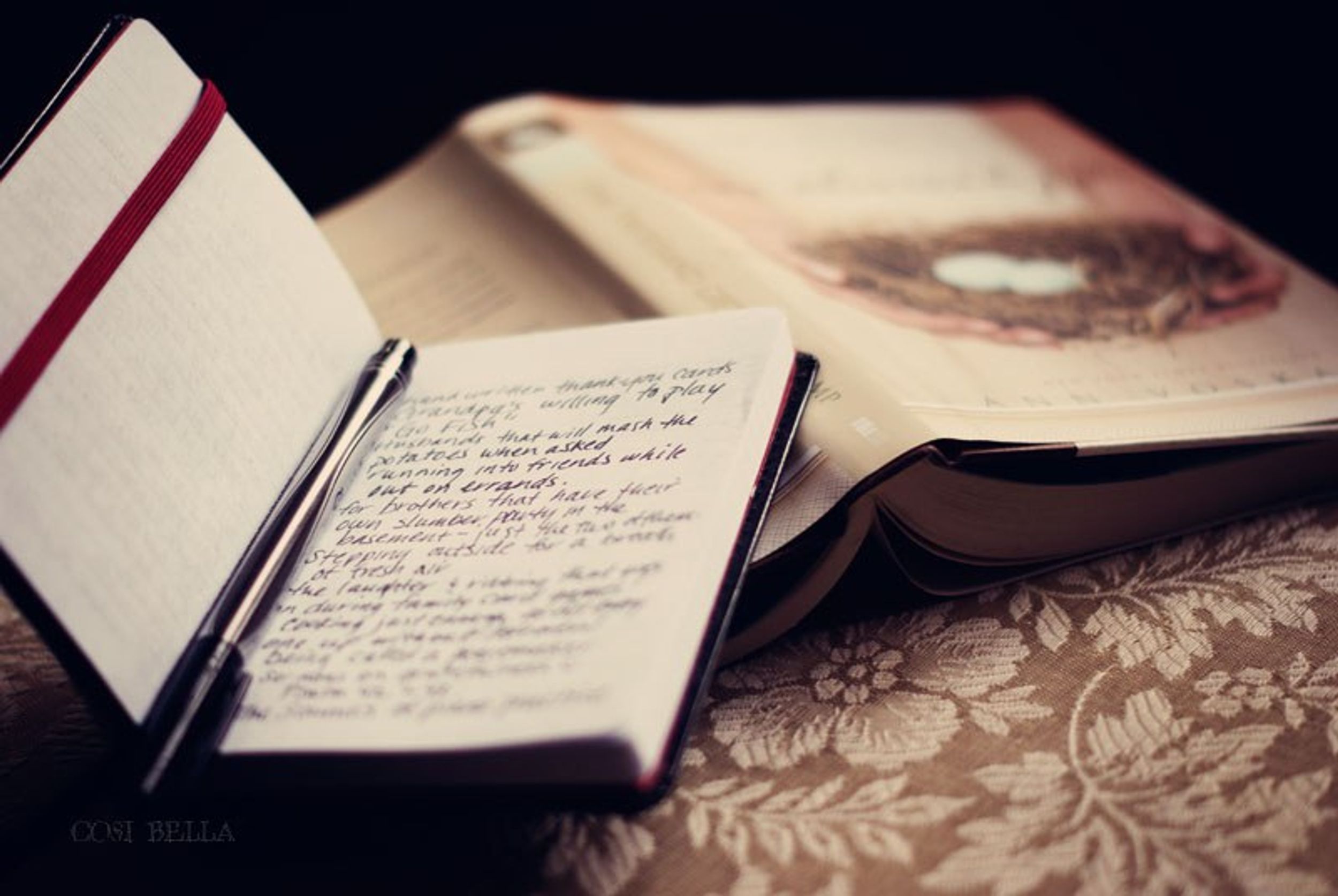 For writers, Christmastime is always a nice time to have a break, drink some tea, and spend some time with their family instead of their computers. However, writing is still a huge part of their lives even when they're away. If you're going to be spending more time this winter break thinking about your next project instead of dealing with familial drama, here are a few prompts that you might be able to work into your writing this winter.

1. It’s the end of the fall semester and two college students are tackling an unusual project. They’re building an igloo. First, they choose an isolated spot on the crest of a small hill that borders the university town in which they live. Then, they start digging. It’s freezing cold and the work is tough. They’re exhausted. But they are awakened and warmed with excitement when they dig up something unexpected…

2. Even though it’s freezing outside, people are out and about, bundled up and chattering among themselves. Write a poem about pedestrians in the winter.

3. Describe a holiday ritual using the second-person “you.”

For example: “You stand in the steaming kitchen with people you haven’t seen in almost a year. You wish your shirt didn’t have that tiny stain on the cuff. You wish your aunt’s laugh wasn’t quite so brittle. Feet stomp on the porch and you hurry to let your tall uncle in, forgetting to keep the dog from escaping outside…”

4. Write a story about a world that has an eternal winter. Winter is all the civilization knows. Write about how this civilization evolved and why it has always snowed, and perhaps leave clues that winter may be ending. How does the civilization handle the changes of winter to spring?

5. Write a story that begins with, “It was then you realized that hell was winter, and you were in love with it.”

6. The sky is laden with dark clouds and the land is buried under a blanket of pale, gray snow. The ground, the streams, and the lakes are frozen and the whole world is eerily quiet and still. It’s the perfect day for…

7. The setting is a festive party honoring the holiday of your choosing. But something unexpected happens, and the guests are all drawn into a drama, adventure, or mystery.

8. Even though it’s freezing outside, people are out and about, bundled up and chattering among themselves. Write a poem about pedestrians in the winter.

9. Explore a relationship between two people who are married for some reason other than love. Maybe they were in love when they married but now they’re not. Maybe they’re in an arranged marriage. Maybe they married for practical reasons, such as merging two kingdoms or for a shared political or business goal. What does their holiday season look like?

10. It’s the season of snowmen and sleigh rides. Children are out galivanting on snowy slopes and making snow angels in their backyards. One little boy longs to join them, but he cannot, so he watches from his lonely upstairs window. Why can’t he go play outside?

11. It's obvious how much fun Christmas can be for a kid, getting to tear into presents and get everything he or she wants, but what about for adults. What do you think is the most important aspect of Christmas for adults like your parents and other relatives and why is it so important?