11 Books Every Bibliophile Needs To Read This Summer
Odyssey
CurrentlySwoonLifestyleHealth & WellnessStudent LifeContent InspirationEntertainmentPolitics and ActivismSportsAdulting
About usAdvertiseTermsPrivacyDMCAContact us
® 2023 ODYSSEY
Welcome back
Sign in to comment to your favorite stories, participate in your community and interact with your friends
or
LOG IN WITH FACEBOOK
No account? Create one
Start writing a post
Entertainment

11 Books Every Bibliophile Needs To Read This Summer 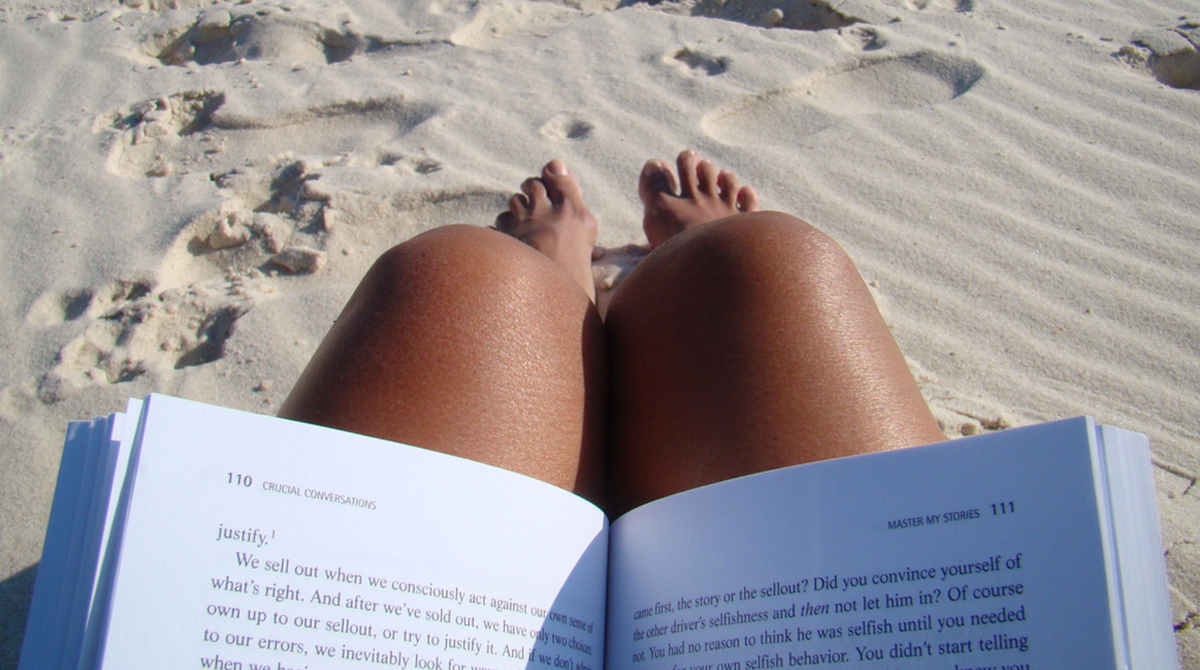 It’s summer and that means time to read books. Now we don’t have to worry about our classes and studying. Whether you’re at the beach, curled up in bed, or lying out under a tree here are 11 books you need to read this summer.

The movie is coming out soon and I have never met a person that does not like this book. It’s a memoir of the author’s life and how she managed to become an author through everything she endured.

An old classic about a spoiled girl turned orphan. She learns to be a better person through nature. Some of the passages are beautifully written for a colonial children’s novel.

This story takes place in the early 19th century. It’s a coming of age of a young girl whose family immigrated to the U.S. and now she becomes the first educated girl in her family despite hardships.

Two men, one is sentenced to death, the other isn’t. It’s a simple plot but the messages about race and poverty in this book are riveting. Think of it like a modern To Kill a Mockingbird.

A story any book lover can relate to: A young boy is transported into the world of his books after several serious events in his life.

The same author as The Kite Runner, it follows a young girl as she matures in Afghanistan. Like The Kite Runner it has heavy middle eastern themes that give us some perspective on what women face daily.

This is the story of a neuroscientist who had a stroke in her 40s. She learns what her patients experience and explains her experience from a neuroscientists standpoint. You don’t have to be super sciency to understand it though.

Another neuroscience book. It’s the telling of strange case studies where music has affected people with various conditions. It’s fascinating for all the music nerds and science nerds alike.

Honestly anything by Agatha Christie is a must read. She is the Queen of Mystery and rightfully deserves that title because anything you read by her you will never predict the ending. But yes, most involve a murder so if you’re not into that it’s okay.

A lot of people have read this book but it’s great. It’s a romance between a poor Polish boy that finds work at the circus and the ringmaster’s wife. The classic love triangle but it involves circuses and is set during the Great Depression.

This is a fantasy story. Children born with two different eye colors possess special traits so they’re better at some skills like cooking or knitting, or fighting. There’s a lot fighting with notes of prejudice as a girl is forced to run errands for her uncle but discovers there’s more to these errands than she thought.

For those of you that have read these books I recommend looking into other books by these authors. There is a wide variety of genres presented and I have enjoyed all of them for different reasons. Enjoy reading!

Nicole Marie Nigro
Individual Creator
8438
c1.staticflickr.com
Where to start...... Let me start with the cliche that life throws us curveballs and what we do with it is what counts.