11 Books To Keep In Your Beach Bag This Summer

11 Books To Keep In Your Beach Bag This Summer 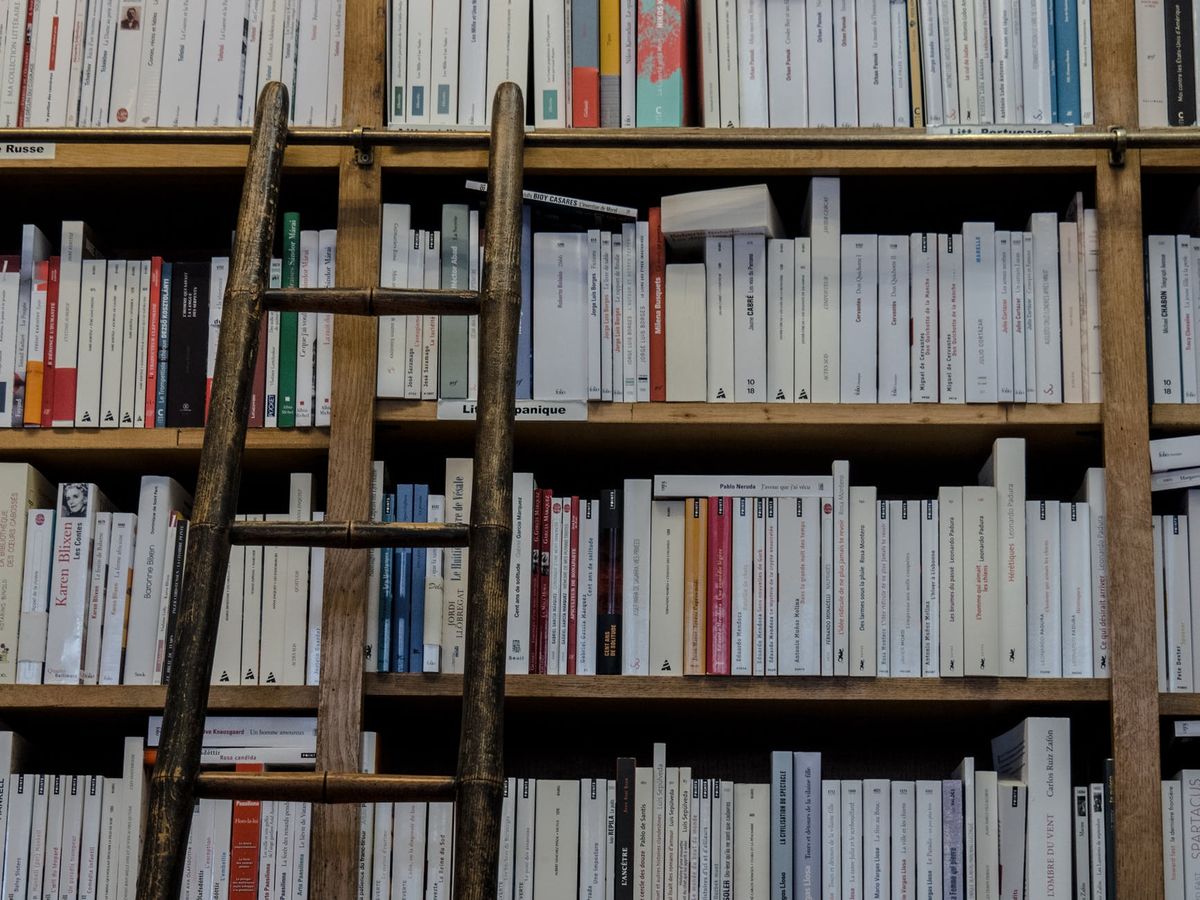 Ah yes, summer. The season all students wish for and all adults wish they could enjoy to the fullest of their abilities.

Summer: a time to relax, tan, swim, travel, and... read, of course! I have just begun compiling my summer reading list as should y'all, but it is nowhere near complete! Here is what I have so far, and if you have any suggestions for me, please shoot them my way!

1. Harry Potter and the Order of the Phoenix - J.K Rowling

The fifth book in the infamous Harry Potter series takes Harry, now a fifth year at Hogwarts, and his friends to defeat the evil that will break havoc on the school, for the fifth time.

Apparently, in the sixth book, love is an aspect! However, with He-Who-Shall-Not-Be-Named still running amuck, how will Harry focus on anything else?

Once again, Harry needs to defeat Voldemort for the "last' time and he probably goes home for summer and then almost get expelled from school before he returns to Hogwarts and goes against Voldemort... again.

Ah, a mystery and horror book tied into one! A radio host, Wes Bryant, gets comfortable in his position with his own segment "Talk About Town", but how will he help the nine-year-old Jennifer who calls in and says she has been kidnapped and is being abused, but cannot tell Wes where she is or who has taken her?

On my list because: I bought this books ages ago from a thrift store and just never got around to reading it, but I love a good mystery!

The summary of this one is wild and it kind of gives me Flowers In The Attic vibes.. without the incest.

Amanda and Mathilda are sisters, living in rural Wisconsin. After growing up, Mathilda gets married to Carl who eventually is sent to France for the military. During this time, Amanda goes to nursing school. After some time, both sisters return to their family home, with Mathilda's first daughter Ruth, and live together until Mathilda gets pregnant and they are forced to hide the pregnancy, so they move to Mathilda's and Carl's old home on the nearby island. Here, the second child is born and after securing their story, Amanda and Mathilda agree to say the child is of a dead hired help, but what happens when one of them no longer agrees to the story?

On my list because the suspense will kill me! (in a good way)

Based in Barcelona, Spain, "Marina" is about two boarding school students who accidentally find a ritual to watch and end up following the sole leader of the ritual. The students go missing for seven days and seven nights. Where have they been? What did they do? Who did they find?

On my list because: Originally written in Spanish, my high school Spanish teacher recommended it to me and when I ordered it, it arrived in English!

The last of a trilogy by Jenny Han and hopefully the best one! Lara Jean writes love letters that, in the first book, get sent to the person to which they are addressed. This eventually yields a relationship, but not of the conventional kind. In the second book, Lara Jean's relationship comes to an end. What will this one hold? I guess we'll find out later!

On my list, because I LOVE Jenny Han's writing and especially the first two books of this trilogy! Like I said before, why start a series if you don't finish it!

8. We all looked up - Tommy Wallach

In this book, the characters have exactly two months before the world as they know it ends because of an asteroid heading for Earth. They have two months to really live and to do all the things they never thought they would do.

On my list because A book full of risks is a book for me!

Evelyn Hugo is an aging actress who is approaching death. At 79, she decides to give a tell-all interview to none other than Monique Grant, who is practically a nobody in her field. Evelyn summons Monique to her apartment and unveils it all: her journey to stardom in the 50s, the reason she left the scene in the '80s, and of course, her seven husbands throughout the years. However, what will happen when Monique realizes that her life and Evelyn's intersect at one point?

On my list because: I love everything about a book based in the past. This one seems to have just as must mystery as the others, just in a different tone.

Deemed a classic by many, "1984" has been on my list for quite a while. Dystopia aplenty, these characters find love in a place where it is forbidden along with writing in a journal/diary which the main character does as well. Will they be caught or will the destroy what they believe is evil in their society?

On my list because: It's a classic. Do I need to say more?

A body turns up in the snow on a ranch and resort. Many, including the police, suspect the new hire Callen, but family member Bo of the owning family, doesn't and even finds herself trusting him. She turns to him as the murder continues, but her deranged aunt Alice turns up and tells the threat that come soon after her. Bo is thrown into a darkness that even she could never imagine.

On my list because Once again, a mystery and horror wrapped into one.

What else could you want for a summer read?