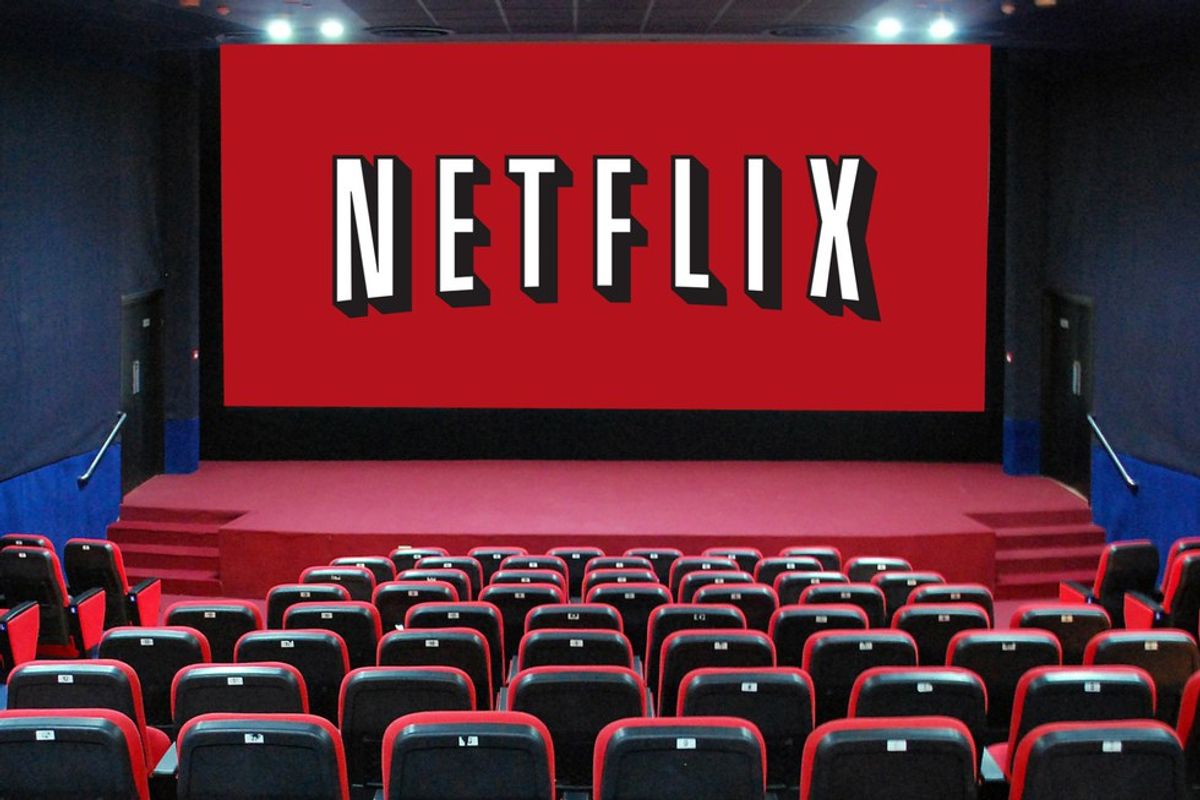 An entire semester’s worth of stress and hardship definitely merits an extended Netflix marathon. Netflix has seriously stepped up their game by adding more and more original series, dramas, and documentaries. I’m pretty sure they anticipated the surge of exhausted college students ready to crawl into their big comfy bed at home and stay there until the sting of the fall semester has worn off.

I love series with long episodes. I especially love shows with strong female leads and super diverse casts. I confess that I spent some time during exam week scoping out all of what Netflix has to offer this month, so here are some shows that are definitely worth decompressing with. Beware, you may not be able to stop these shows once you’ve started them!

Crown (Season 1) follows the story of how Queen Elizabeth II of England transferred into power after the death of her father. The gentleness of mood and cinematography of the show is brilliant. Rather than dwelling in the intense political battles of parliament, it captures the personal, familial, political, and global pressure placed upon a new queen. The show is poised, personal, and brilliant.

Call the Midwife is based upon the actual diaries of Jennifer Worth, who leaves her home to become a nurse and midwife in London’s East End. The show begins in the 1950’s, when there were still many difficult living conditions in the East End that Jenny herself was not accustomed to. As Jenny lives and works with the women of East End, she is captured by their bravery, faith, and sometimes their brutishness. The show in all is spunky and enlightening, so definitely worth starting.

13th is a documentary that is bound to make you a little uncomfortable. It is thought provoking, moving, and overwhelming at times. Not to discourage anyone from watching it, but by the end of the film you will certainly have an altered view of the legal and penal system in America. It is especially timely to watch this show because of the transitioning period of the president elect and many other current situations in politics and law.

Girlfriends’ Guide to Divorce follows the 4 main characters and the way that they navigate their public lives, family lives, and friendships in the aftermath of divorce. The show is set in wealthy Los Angeles, sleek mansions Range Rovers included. I’d call the show a mature, west coast variation of Gossip Girl. The show has had me dying of laughter, and is perfect for girls’ night (pizza recommended).

New Girl is a show that’s been around for a while, and since all of the seasons are now on Netflix it is much easier to watch. Another comedy with a strong female lead, the show has a quirky sense of humor that is simply irresistible. If you ever just want to feel good but not commit to hour long episodes, New Girl is for you.

Chewing Gum is a roaring comedy about a young woman from a hyper- religious background trying to come into the world on her own. The first episode is so ridiculously hilarious that you’ll be sucked right into watching the whole season in one sitting. You’ll love the goofy innocence and misadventures of the extremely diverse main characters.

As you can see, I love shows about monarchs. Reign is definitely more high school romance drama that political thriller, but I would say that it is a happy balance of both. The show Follows Mary Queen of Scots as she uses her royalty to try and balance the nations under her rule and her personal life. It is a perfect blend of gossip romance and historical fiction. Basically, it's addicting.

Crazy Ex- Girlfriend is one of the first comedy shows that I’ve actually enjoyed. It hilariously follows the life of a high powered lawyer who gave up her New York penthouse to follow her high school summer camp crush to a little town in California. If you love quirky romance and cheesy musical comedy, this show is for you.

Jane The Virgin is a parody of the telenovela genre, so it is full of melodramatic twists and turns. Long triangles, double identities, and sassy characters all makeup this show and it’s plot. Jane the Virgin is a hilarious blend of all of the tv show elements that I love, and a perfect way to spend a relaxing day over break.

Quantico is a more crime/ forensics based show that is centered around a team of FBI investigators and the challenges they face in the field. I’ve only watched two episode so far, but it is definitely fast paced and only mildly violent entertainment.

Nurse Jackie is a show that follows the life of a nurse who is great at her job but addicted to painkillers. As the show follows, her functioning addiction unravels and she loses her marriage, family, and closest friends. The show is a realistic view of life as an ER nurse, but also life as an addict on the rocky road to recovery. What I love about the show is that there is a funny anecdote in even the darkest of scenes, and Jackie’s character had me rooting for her all the way through.

If you love a strong female lead, royalty, drama, and comedy, you’ll love any of the shows on this list. Sit back, relax and binge, you’ve earned it!