10 Webtoon Comics You Must Check Out
Odyssey

10 Webtoon Comics You Must Check Out 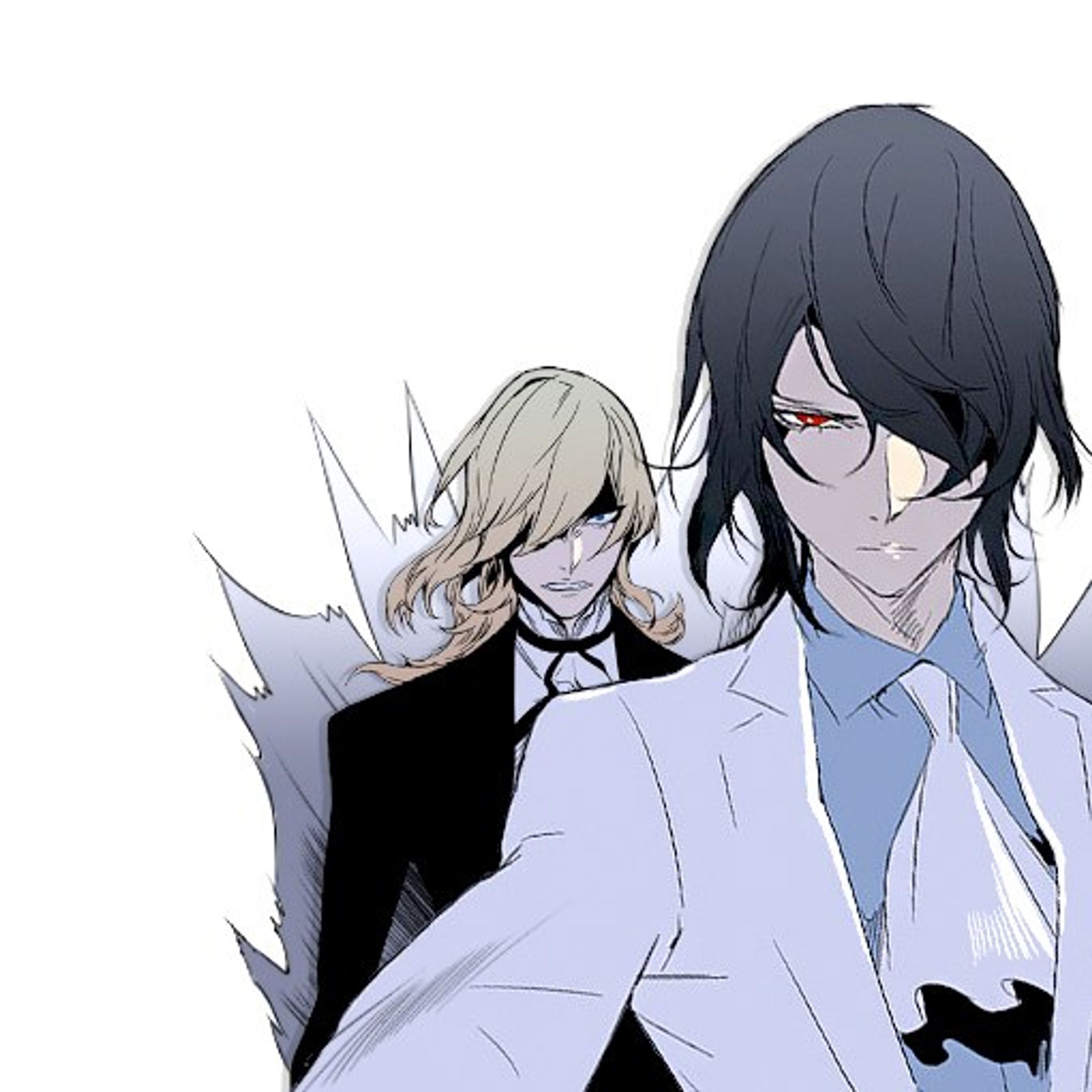 Are you a comic book or manga fan? Do you love reading manga and waiting for the next volume to come out? Look no farther! Webtoons are great for your comic book and manga pleasure. Webtoon, or in Korean "manhwa," is an online comic where readers can read and get updates on the latest chapters. It is similar to morning newspaper comics and Shounen Jump Magazine, but formatted for the web. Webtoon comics have many great stories from fantasy to slice of life for everyone (not to mention the art because it is fantastic). Since you’re already here on the internet, come and look through some awesome webtoon comics.

One of the most popular webtoons, "Noblesse" is about protagonist Rai who wakes up from an 820 year long sleep and starts a new life as a high school student. His peaceful return to the world changes when gruesome murders committed by a group called "Unions" begin. This vampire webtoon is compelling with its intense story and impressive artwork by Jeho Son and Kwangsu Lee. "Noblesse" is so popular it has an anime version of the series. If you like badass vampires and great characters, suck up the first chapter here (pun intended)!

Tower of God by SIU

"What do you desire?" Maybe this webtoon "Tower of God" by SIU (Lee Jong-Hui). The story follows a boy named Twenty-Fifth Baam, who gets trapped in a mysterious tower after getting separated from his friend. In order for him to see his friend again, Twenty-Fifth Baam must face challenges within the tower. SIU impresses his readers with strong characters and action, which make "Tower of God" a successful webtoon today. Want to start "Tower of God"? Check out the prologue here!

Want a Frankenstein character who is lovable to root for? Cosmos and Van Ji's "Winter Woods" is the webtoon for you! "Winter Woods" takes an interesting look at the Frankenstein story. In the prologue, it begins with a story of a scientist who wants his own family. The scientist digs up various body parts from corpses and assembles a successful "son." His last creation 1001, who becomes the story's protagonist of the same name, comes alive and begins his journey to find his heart. "Winter Woods" tells a strong and unique story of being alive. If you want to read this creative webtoon comic, check out the prologue here!

Cheese in the Trap by Soonkki

This romantic comedy follows Seol Hong, a student who returns to college after a long break. When she returns, Seoul Hong meets Jung Yu, who is known in college as "Mr. Perfect," and her life starts to change for the worst. "Cheese In The Trap" delights readers with simple yet engaging characters and plot. The webtoon has been made into a TV show but if you want to read the comic first, start with the prologue here!

Another great vampire story with a different tone! "Orange Marmalade" is about Baek Ma Ri, a vampire in modern day society where people are no longer afraid of vampires but still discriminate against them. Ma Ri is a quiet student disguising her vampire identity as a human until she meets her school's popular boy Jaemin, who hates vampires. This love story not only has lovable characters, but also commentaries on discrimination in today's society. Like "Cheese In the Trap," the webtoon comic also has a TV version. However, if you want to read to the comic first, check out the prologue here!

Girls of the Wild's by Hun and Zhena

Picture this: girls going to school as MFA fighters. Instead of MFA, Hun and Zhena's "Girls of the Wild's" follows a group of girls attending "Wild's High School, an all girls educational institute specializing in MMA, has a very special freshman enrolling this year." Jaegu, who fears women after being abandoned by his mother, will learn about the girls through this action-packed series. "Girls Of the Wild's" brings out powerful and badass female characters who you want to root for throughout the series. If you want to read the comic now, check out the prologue here!

Welcome to a twisted story of "DICE," where life can be changed with a die. Hyuseok Yun's "DICE" follows protagonist Dongtae who gets bullied in school for being everyone's "dog." One day Dongtae meets a mysterious transfer student, Taebin, and stumbles on a unique die that changes colors. Dongtae rolls the die and finds himself in the world of DICE. It changes his life forever. This webtoon challenges desires of artificial expectations such as looks and popularity. If you want to roll with this webtoon comic, check out the prologue here!

A fun slice of life by user Snailords! "Snailogy" follows the life of the creator that ranges from being an artist to pronouns/gender (he/his/him). Snailord uses fantasy and humor to tell his life stories, which makes him unique and almost YouTube relatable. Snailord also writes and draws "Nightmare Factory", which is a horror-fantasy story for his original characters. If you want to read his slice of life instead, check out one of the chapters here!

Another great slice of life comic! This LINE comic is by the talented Waroo. Like "Snailogy," "Smile Brush" follows the creator's life in Seoul. Unlike Snailord's fantasy-mixed life, Waroo uses a simple narrative but gives each reader so many feels based on his comics. He also did a similar comic called "Smile Brush: My Old Pictures," which like the title follows Waroo from his early years before going into comics. His webtoon comics are heartwarming and sometimes, very humorous. If you and your feels are ready to read "Smile Brush," check out the first chapter here!

We have come down to one last webtoon comic! Ilkwon Ha's "Annarasumanra" follows Yun Ai who wanted to be a magician but started to lose faith in magic as she entered high school and fell in debt after her father left her and her sister. When Yun Ai meets a mysterious magician, she slowly starts to believe in magic. "Annarasumanra" mixes abstract art and manhwa style, which makes it more intriguing to read and easy to appreciate the craft Illkwon Ha does in the comic. If you want to believe in his magic, check out the first chapter here!

The Stories of Those around Me by Omyo, Dr. Frost by JongBeom Lee, Flow by Honey B, The God Of High School by Yongje Park, and Blue Chair by Shen