10 Toxic People To Kick Out Of Your Life In 2018
Odyssey
CurrentlySwoonLifestyleHealth & WellnessStudent LifeContent InspirationEntertainmentPolitics and ActivismSportsAdulting
About usAdvertiseTermsPrivacyDMCAContact us
® 2023 ODYSSEY
Welcome back
Sign in to comment to your favorite stories, participate in your community and interact with your friends
or
LOG IN WITH FACEBOOK
No account? Create one
Start writing a post
Health and Wellness

You don't have the time to waste on them anymore... 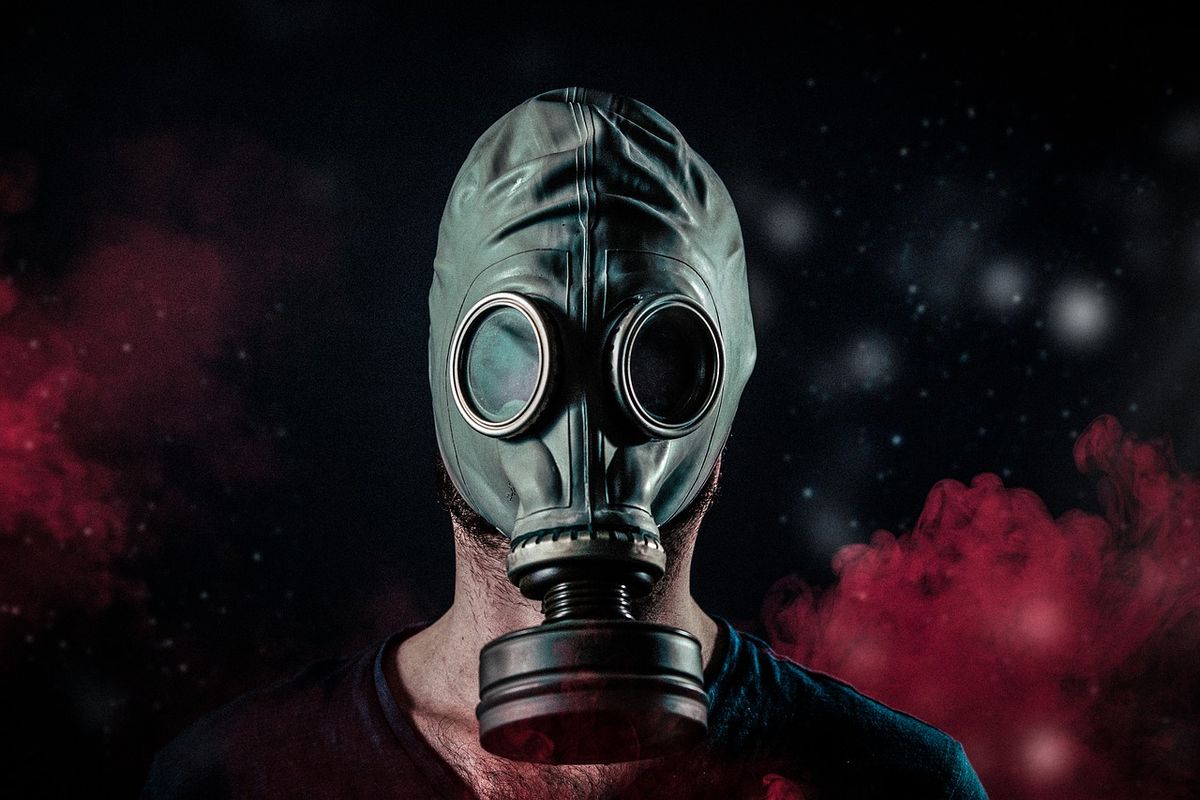 Toxic people can be found even in places where you wouldn't expect them to be. Here are some types of them. If you know one, they don't deserve you.

1. The one who claims she's "authentic" but in reality is one of the fakest people you've ever met.

She talks the talk but doesn't walk the walk.

2. The one who pretended to be on your side but betrayed you as soon as your back was turned

It's a shame this happened too because you considered her an ally and were really looking forward to bonding with her had this not happened.

3. The one who treated you as if you were a problem that had to be "handled."

4. Those people who think everything's about them and get offended by every little thing

You might've been just sarcastically making a comment about a song, but they get all bothered by it.

5. The one who claims that she cares when she's actually doing the bare minimum to seem like she does

6. The one who claims to be open to your ideas but doesn't even try to make them work even though they're totally reasonable

They weren't going to do any of those things; just smile, nod, and lie.

7. The one who ditches you when something "better" comes along

A true friend would have stuck with you.

8. The one who, after you open up to her, doesn't do anything to help you even though she totally has the ability to

She'll say pretty-sounding things that don't actually help. Just as long as she herself doesn't have to deal with you.

9. Those that make you feel irrelevant

You should keep people that make you feel like you matter around.

10. Those that have tried to steal something that was rightfully yours

...And then pretend they were trying to do the right thing and spin it around so that they're the "fair" ones. And for some reason, almost everyone adopts that mindset even though you were the one who was right. Groupthink. It's real, people.