The word is our oyster 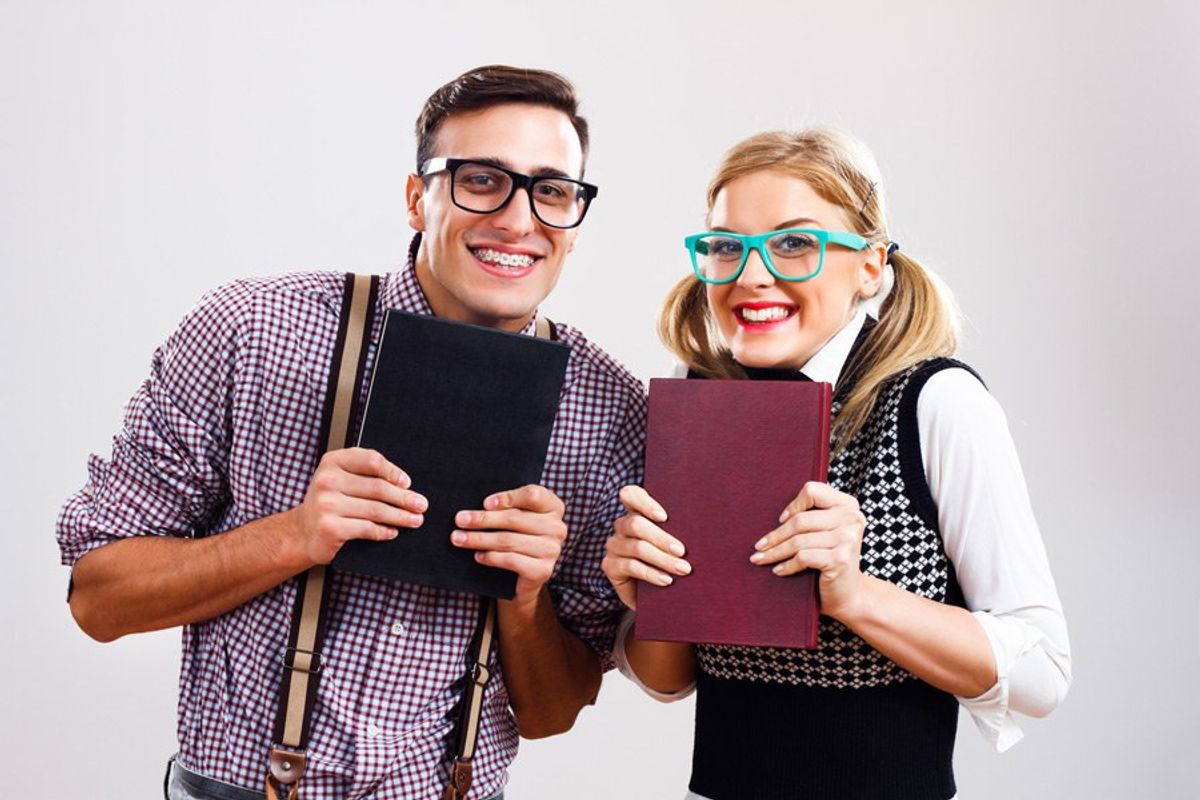 We've all seen a dictionary, and hopefully we have all used a dictionary at some point. As humans, we are capable of developing an immaculate vocabulary. The word is our oyster. Get it? Anyway, here is a list of Merriam-Websters top 10 funny and interesting words.

Example: I am so bumfuzzled that it is not socially acceptable to eat bacon for every meal.

Example: That donut over there appears to be cattywampus to that ice cold glass of milk.

Defintion: Used as a warning cry

Example: GARDYLOO! *Person runs fiercely as they can envision their impending doom based on said warning cry*

Example: I am so over listening to your annoying taradiddles, Karen; This common core math assignment is nothing but a big ball of taradiddles.

Example: Your billingsgate towards the television needs to stop. I can't help it that you watched all of shameless, in one day.

Definition: 1: To engage in cut-and-thrust fighting with knives; 2: A large knife

Example: Never in my life have I thought about engaging in snickersnee, unless someone ate the last piece of pizza...; I always carry a snickersnee with me, in case I need to cut a pizza.

Defintion: In a left-handed or contrary direction

Example: I unsuccessfully created a time machine, and now all the clocks in the world are widdershins.

Defintion: Pain in the abdomen and especially in the stomach

Example: I began to experience a case of the collywobbles after eating an entire pizza...by myself. No regrets.

Defintion: Any bits and pieces

Example: There is an extremely large amount of gubbins in my purse.

Defintion: Two vowel sounds joined in one syllable to form one speech sound

Example: The maid laid her dear tea on the beam and then screamed because she forgot to mail her snail. Get it?