10 Songs To Add To Your Study Playlist Before Spring Break
Odyssey
CurrentlySwoonLifestyleHealth & WellnessStudent LifeContent InspirationEntertainmentPolitics and ActivismSportsAdulting
About usAdvertiseTermsPrivacyDMCAContact us
® 2023 ODYSSEY
Welcome back
Sign in to comment to your favorite stories, participate in your community and interact with your friends
or
LOG IN WITH FACEBOOK
No account? Create one
Start writing a post
Entertainment

10 Songs To Add To Your Study Playlist Before Spring Break

Here are ten songs to help you study and get you through until spring break! 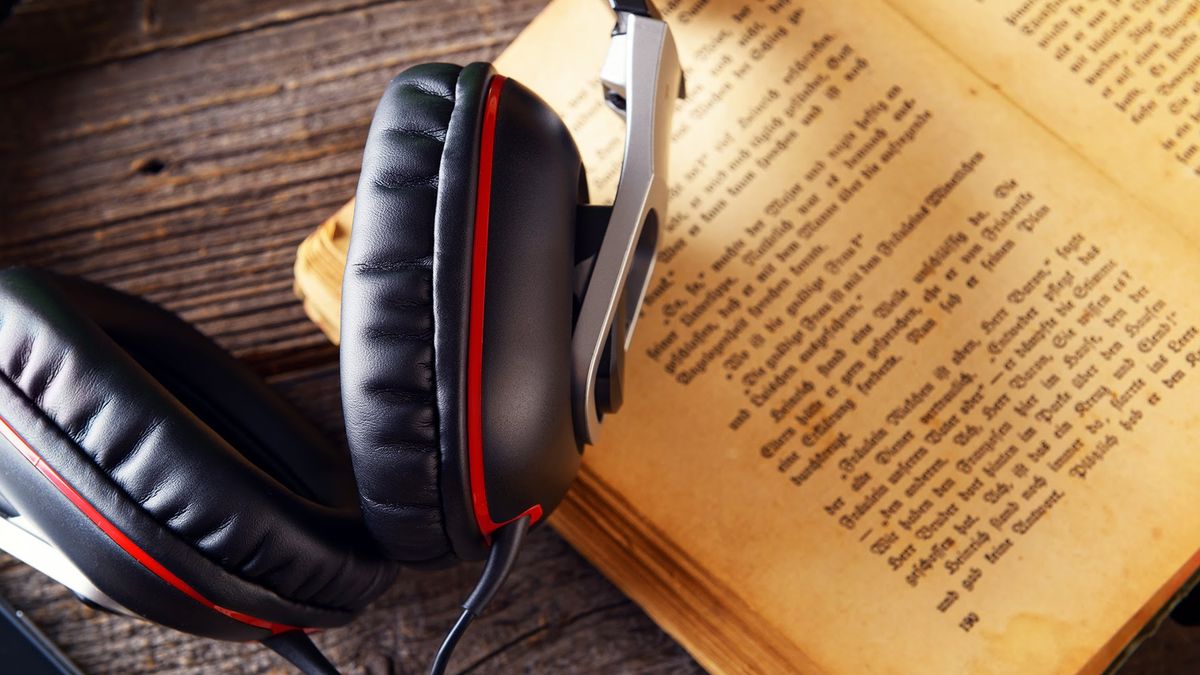 With spring break quickly approaching, there are still a few weeks left and finals to get through before we can all take a breather. If your study playlists are running dry or filled with the same songs since Christmas break, here are a few soft, relaxing ones that’ll help you focus and get you through finals week. In no particular order…

This UK group is made up of a duo named Joseph and Georgie, who are respectively the producer and singer. They met in college, and though they live at opposite sides of the UK, they manage to create soulful and soothing R&B music.

JABS is a young US-based singer who has built her success mainly from her Sound Cloud page, which is a simple resource that rising artists seem to be using increasingly to reach their crowds and build their fan base. JABS produces laid-back harmonies and spacey, airy vocals that make it easier to focus.

Medasin is a 19 year-old producer from Dallas who started making his hypnotic, pretty sounds at the age of 12. He started out by posting his music on MySpace, and from here he grew to producing on his computer from home. The self-proclaimed electronic artist is now part of a community on Sound Cloud called Film Noir, whose creators are from Jamaica and London. Also, Russell Evan Boring, better known by his stage name Joba, is a 25 year-old American producer from Houston, Texas based in Los Angeles, CA.

McKenzie Ellis, better known by her stage name Mothica, is a Brooklyn-based singer (born in Oklahoma) who also had her begins in posting music on YouTube at the age of 14. She has referred to her own style of music as “gloom pop,” and works to create music that is dynamic and entrancing… perfect for studying. Also, Kayge Calypso is another rising artist on Sound Cloud, working with DUNN to remix Mothica’s original song.

Casey Chen, better known by his stage name Tyzo Bloom, is an LA based producer who works to make dreamy, magnetic sounds that are ideal for studying. Like several of the artists mentioned before, Tyzo Bloom has a following of 1,836 followers on Sound Cloud, and has built his foundation via the music sharing website.

Jadu Heart came to be a dance/electronic group after studying music together and collaborating on a school project that involved making songs with characters in it; they proceeded to make a project with alter egos named Dina and Faro. Also, 21 year-old Mura Masa is a DJ and producer from Castel, Guernsey, and is best known for his electrifying beats in “Lovesick.”

Peking Duk is an electronic group from Australia made up of the duo Adam Hyde and Reuben Styles. They were formed in 2010, and they first gained noticeable attention in 2012 with a remix of a song by Passion Pit. Also, Ellinor Miranda Salome Olovsdotter, better known by her stage name Elliphant, is a 32 year-old singer from Stockholm, Sweden, whose sound was first created with the Swedish production duo Jungle.

Australian producer and vocalist Laura Jane Lowther, better known by her stage name KUČKA, is known for her delicate sound and glitchy beats that she began making right in her own bedroom in Perth. In addition, Medasin reappears here, as he remixes KUČKA’s original song and adds a haunting, gloomy vibe to the original.

Tora is an Australian electronica group formed in Byron Bay, New South Wales, Australia; the founding members are Thorne Davis on drums, Jai Piccone on vocals and guitar,Tobias Tunis-Plant on vocals, Jo Loewenthal on lead vocals and guitar, and Shaun Johnston on bass guitar. Also, Galimatias is a 26-year-old electronic artist from Fredericia in rural Denmark, and is best known for his collaborations with Alina Baraz.

Her “about” section on Spotify pretty much says it all: “i rather u figure it out.”