10 Signs That You Attend School In The AUC
Odyssey

10 Signs That You Attend School In The AUC 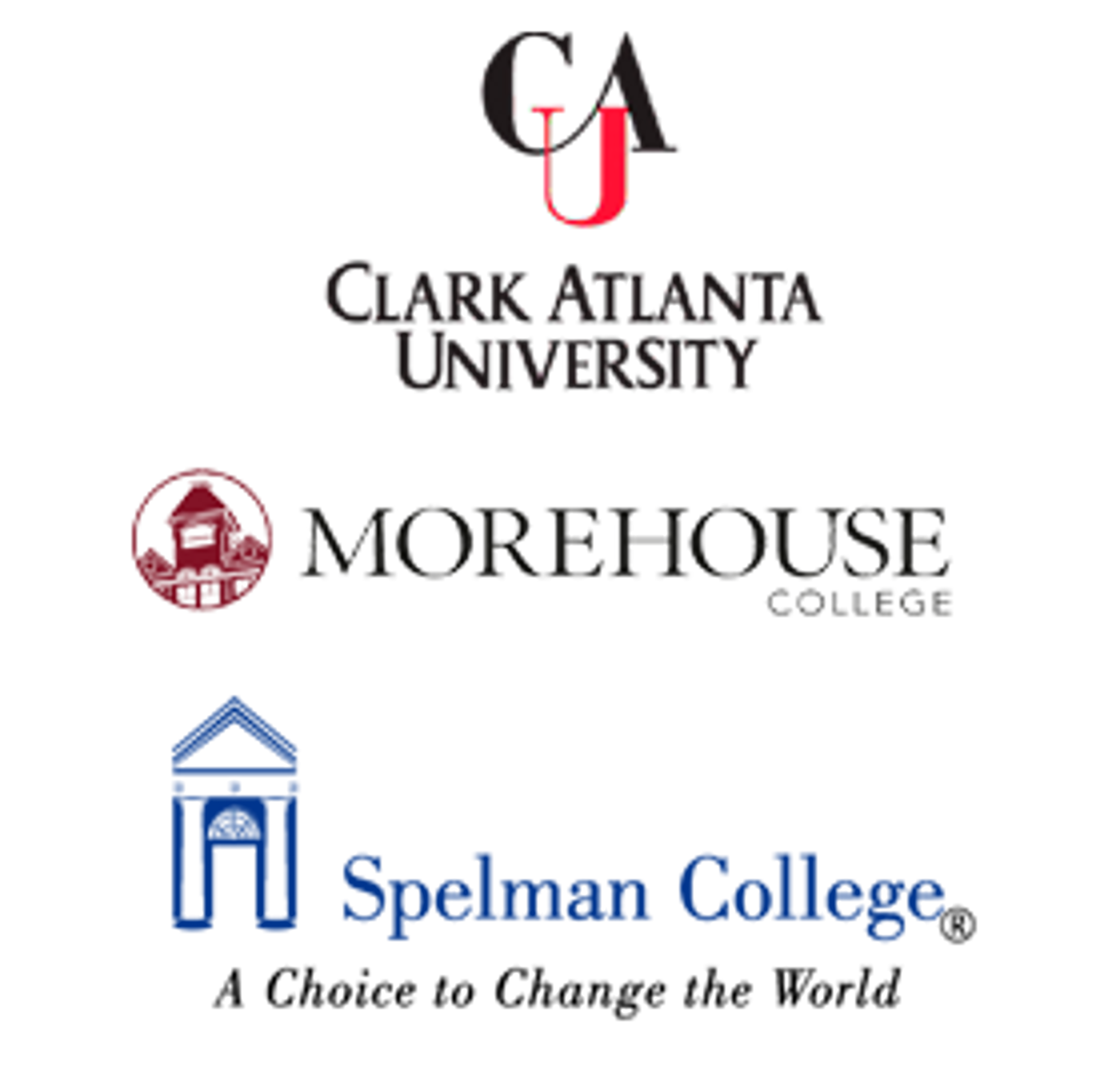 The Atlanta University Center Consortium is the world’s oldest and largest association of historically Black colleges and universities. It is comprised of Clark Atlanta University, Morehouse College, Morehouse School of Medicine, and Spelman College. Each institution brings a different perspective on the college experience. Yet, there are so many similarities between each of them. Here are the Top 10:

Day after day, all students in the AU-Center complain about is how gross the Cafeterias' meals are. The day of the week that everyone looks forward to is Fried Chicken Wednesday because they know they'll be able to get a decent meal.

There are distinct times in the year when students decide to pop out for certain events. Usually during the beginning of the fall semester and later in the spring semester, pageant season is the time when everyone finds out who will be the next *inserts pageant title here*. They are usually back to back and hard to keep up with.

If you're in the AUC you more than likely have experienced some shade from someone of another institution. It'll usually go along the lines of, "You don't look like you go there" or vice versa. Although when challenged by other institutions on credibility and opinions, we are one. Don't let the Twitter beef and rivalries fool you.

The Promenade is usually the center point for all three campuses. Whether it be late nights or early mornings, students always visit the promenade as a source for food, recreation, and entertainment.

Many AUC students frequent the library during midterms and finals. It is said that if you want to get work done you shouldn't hit up Club Woodi during these times because you'll be distracted by your friends and everything else going on. Normally, the library is a ghost town because students are studying elsewhere.

Olive Branch is another moment when AUC unity is brought into play. It's a day during New Student Orientation for freshmen and transfer students that explains the bond between all three campuses. Students are given a t-shirt provided by the school and are asked to not wear paraphernalia in order to network and build relationships with everyone from whatever school. Similar enough to a block party, Olive Branch is a fun time to get to make life-long friendships between campuses.

The image above is a rare sighting. Usually the Chick-Fil-A at Morehouse is bustling with many students, especially after social events. On a daily you'll see Spelmanites and Clark women finessing DCBs from Men of Morehouse.

Freshman stroll is a major part of the AUC. When we come in during NSO, we are instilled with dorm pride and unity. This sense of unity carries on throughout the year, especially during the stroll off. Morehouse, Clark and Spelman both host one during different times, allowing freshmen halls to showcase their unity and creativity. This is the time to rep your hall.

If you are one of the students who brought their car to campus, you're lucky. Many of us often spend a ton of money getting transported to different destinations via Lyft and Uber. Especially on Friday nights and during "surges", when rates are exceptionally high. Yet, it makes the city experience even more real.