"They say home is where the heart is, these green mountains are my home." 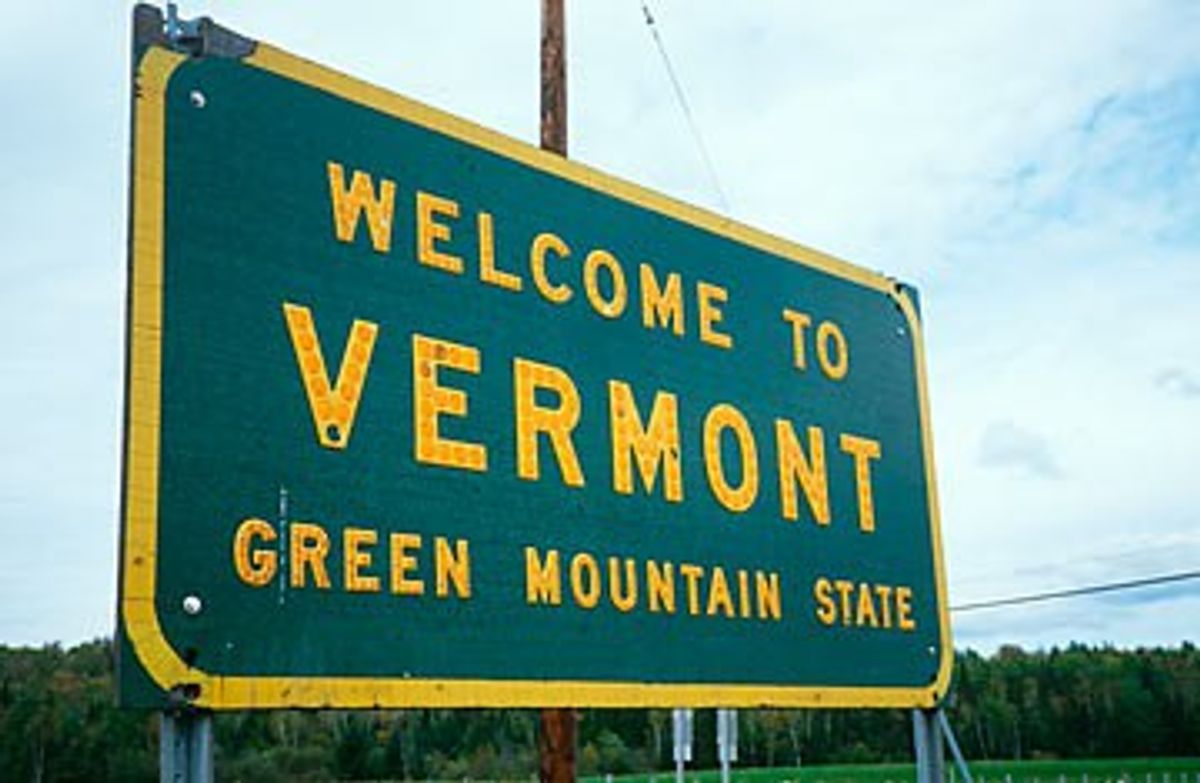 There are many reasons why I am proud to call myself a Vermonter, but I've narrowed it down to ten that I find to be most important.

Vermont is known as the “green mountain state,” so of course the green mountains are one of the best things about living there. Every road you turn onto has breathtaking scenery!

Golden with a delicate flavor, amber with a rich flavor, dark with a robust flavor, or very dark with a strong flavor. Vermont has a syrup grading system like no other, with higher standards than other syrup producers. Whether it is on pancakes, french toast, or vanilla ice cream, VT maple syrup is the very best kind! About 500,000 gallons are produced in the state each year.

Vermont has the highest number of authentic covered bridges per square mile in the United States. There are just over 100 of them, each with their very own personality. 80% of the bridges were built in the 1800’s, when traffic consisted mostly of horses and buggies!

Ben & Jerrys was founded in 1978 in Burlington, VT. One of Vermont’s favorite tourist attractions to date is the Ben & Jerry’s factory in Waterbury, where you can go on a factory tour and visit the ice cream shop. The most popular Ben & Jerry’s flavors are currently Half Baked, Cherry Garcia, Chocolate Fudge Brownie, and Chocolate Chip Cookie Dough.

The most beautiful season in Vermont is the fall, when leaf peepers come from all over the country to see shades of red and gold in the trees. But truthfully, all of the seasons are beautiful (except mud season). Vermont is a great place to hit the slopes in the winter, or enjoy the great outdoors in the spring and summer.

Vermont is one of just four states in America where billboards are prohibited. The other three states are Hawaii, Maine, and Alaska. It’s very nice to be able to drive down the highway and not have billboards blocking my view of the beautiful mountains.

The Vermont Cheese Trail consists of about 30 different cheesemakers who are “dedicated to the production and image of premiere cheese.” One of my personal favorites is the Cabot Creamery, in Cabot, Vermont, which offers factory tours and delicious samples.

In 2015, Vermont was ranked 6th overall for the best education system in the United States. Vermont also has the lowest pupil to teacher ratio in the country, and is one of the top five states for high math test scores.

Vermont was the first state admitted to the Union after the original 13 colonies. It was also the first state to outlaw slavery, leads the country in marble production, and was home to the Vonn Trapp family (from the Sound of Music) who escaped Austria during World War II. There is amazing history to be found in every square mile of Vermont, and it is so much fun to explore.

Vermont is known as one of the happiest states in America. It is the safest state in the country, with a crime rate of just 115 incidents per 100,000 residents. In 2015 Vermont was ranked 13th for overall happiness and 7th for emotional and physical well-being. Living in Vermont sure does make me happy!