10 Reasons To Love Chance The Rapper

An inspiring young artist that never seizes to amaze me 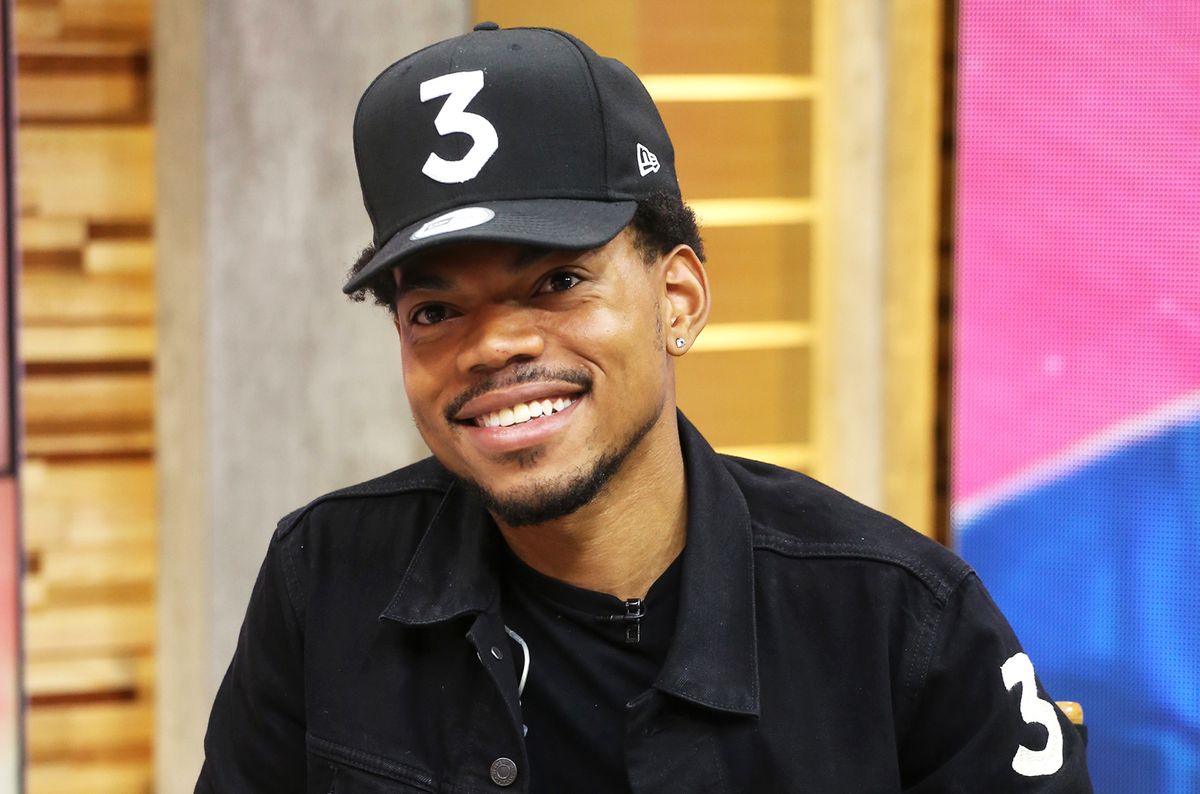 Mr. Chancellor Johnathan Bennett, my idol, and my king, this one is for you. Lets just say that my obsession with him goes too far back to date, and this list is long overdo

1.His originality- Have you really heard anything like it? No. His latest album hits at an array of topics so wide and vast I could get lost in it's abyss for hours. It's timeless.

2.His music is free- As once said in his interview with vanity fair, Chance said, "I never wanted to sell my music, because I thought putting a price on it put a limit on it and inhibited me from making a connection.” He doesn't release his music for the money because, to him, its not about the money. It's about TRULY using his voice and expressing what he really believes to be true.

3. His willingness to express himself and what he believes is right- He actively endorsed Hilary Clinton during the election, and continues to advocate for the Black Lives Matter movement.This day in age many celebrities chose not to express their opinion simply because of the backlash it leads to. Whenever something big come up on the news, Chance is almost always one to speak his mind, and I will forever applaud him for that.

4. His confidence- We've all heard "No Problems." The fact that he so tastefully called out record labels for trying to mess with him in a song, speaks volumes. I can barely correct a teacher when they spell my name wrong, nonetheless, write a whole song depicting my anger around the subject.

5. His love for his daughter- honestly how darling, need I say more?

6. His sincerity- Chance got his start off an album he wrote from when he was suspended in high school. He's written about his recovery from his addiction. It doesn't get more genuine and real than that. He's always preaching growth and the practice of bettering yourself. He's never one to flaunt perfection but to embrace his journey.

7. His personality- I mean come on, this one doesn't require a lot of explanation either. He's donated 1 million dollars to a school, he's always confessing his love for his daughter on the daily, and we’ve all seen the gif of him freaking over Beyonce; he's a goofy, music loving icon thats slowly taking over the world one album at a time.

8.His sense of purpose- Being that he doesn't put a price on his music, it really shows that he's not just creating for the money but for the true purpose of getting his voice out there.

9. His music (duh)- Album after album, he never seizes to impress and create something new that reaches out and touches people around the world. His recent, gospel inspired album will uplift your mind, and booty while you shake it on the dance floor.

10. His growth- After watching him go from soundcloud mixtapes to sold out arenas, how much more real does it get? And without even being signed to a record deal, the epitome of hardwork and dedication. He chose to take his own route and, I personally, find it incredibly inspiring to see him grow and prove that the conventional way isn't always the only way.

If there's ever anyone in this world who I choose to love more than myself (or my mom) it would be Chance.

Nicole Marie Nigro
Individual Creator
261
c1.staticflickr.com
Where to start...... Let me start with the cliche that life throws us curveballs and what we do with it is what counts.