Activist women to Comedians, a guide to live by. 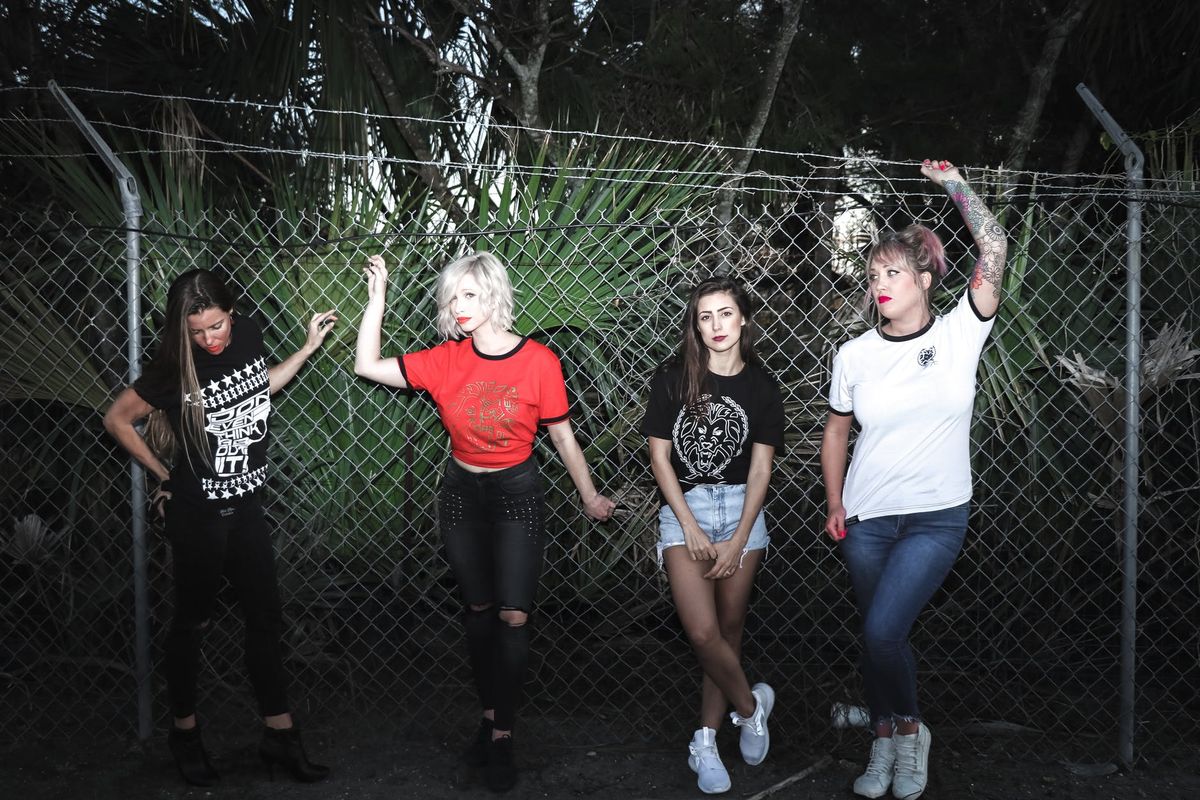 March is always a very special month for women, especially powerful and historic women. With that being said; Happy Women's History Month!

Although women should be celebrated every single day, this is a very special month. In the political climate we live in in the United States, we all need a little support and inspiration sometimes to fight a good fight.

From Maya Angelou to Frida Kahlo, these women will really inspire you to be better, do better and fight more. These women have empowered me to do better, be better and stand up for what I truly believe in. From women of color to non-cisgendered women, here are 10 quotes by powerful women to be inspired, to live by and to read again and again.

"When it comes to performance art, I am more interested in the failures than the so-called successes. I have never cared for entertaining anyone." -Vaginal Davis, a politically charged drag queen, actress, and overall goddess. She reminds us that we don't have to impress anyone but ours.

“I am my own muse, I am the subject I know best. The subject I want to know better.”- Frida Kahlo, famous Mexican artist and overall badass reminding us that we are our own inspiration for greatness.

“I am no longer accepting the things I cannot change. I am changing the things I cannot accept."- the infamous Angela Davis. This is one of my personal favorites. I even have an Angela Davis sticker on my laptop. She's always inspired me to go out and fight a good fight. If I lose, that's what will make me stronger. Thank you for everything you've done, Angela. Rest in power

"If we give up hope, we have nothing left to live for. There’s too much at stake for the people I love. For the community that is such an integral part of who I am. For the children who want to grow up and have the world I want and the future, I imagine for them. My life is worth my effort, and so is yours."- Supreme Court Justice, Sonya Sotomayor. Sotomayor is a Puerto Rican woman from one of the poorest parts of New York City, managed to not only get herself an Ivy League education, and now, as a Supreme Court Justice in the United States. Sonya Sotomayor is who I aspire to be one day. Intelligent, intersectionalist, powerful.

"We have been under oppression for so long. We’re not going to sleep again. We have awakened. And at this point, we are going to change the world. And how do we do that? Just those young people." LaDonna Brave Bull Allard, Standing Rock Sioux Tribe Historian.

"Don't beg for your dignity & your humanity."- Tarana Burke basically started the #MeToo movement that exploded in 2017-2018. Not only does she empower women after sexual assault, but she's also a civil rights and #BLM activist.

"Sometimes you have to shake the tree in order to make things happen. And if that has a political cost, I will take it, as long as it saves lives." -Carmen Yulin Cruz, mayor of San Juan, Puerto Rico and political activist for Puerto Rican liberation who reminds us that "si, se puede".

"Policy, for the most part, has been made by white people in America, not by people of color. And they have tended to take care of those things that they think are important. Whether it’s their agricultural subsidies, or other kinds of expenditures that are certainly not expenditures for poor people or for people of color. And so we have to band together and keep fighting back.” -Maxine Waters, the outspoken and relentless representative from the 35th and 29th districts who is avidly against Trump and the Trump administration. Maxine Waters reminds us that as long as someone is fighting against White supremacy in Washington, D.C., the fight for equality and civil rights is never over.

“I try not to be intimidated by the fear of rejection or failure in the music industry because at the end of the day, I’m doing this because I love it, enjoy it, and it’s one of things I feel natural in and know that I’m good at.”- Ruby Ibarra, the sexy and outspoke Filipino-American spoken word artist and rapper from California. Her music features her simply not caring about what people think of her and her own personal style of rhythm and blues.

Many of these women are fueling and fighting in the political climate today. Although they 're all from different backgrounds, their excellence is celebrated throughout this month. I hope to one day be an outstanding woman in history, just like them.