10 Things I Wish Someone Told Me As A College Freshman

The advice I really needed as a first year student 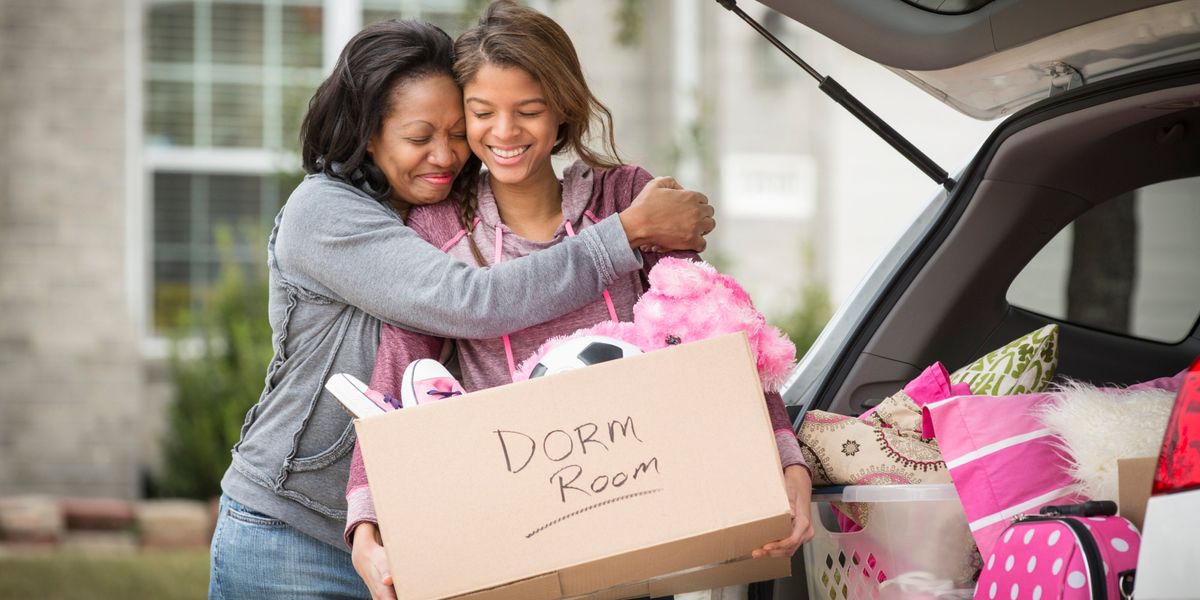 Advice from wiser, older people is the best way to learn. College is one of those transition times where many people figure out things on their own and don't know quite what to do. It's one of those times where people make many mistakes and learn hard lessons. A lot of people look back and wish someone gave them great advice so they didn't have to go through those difficult times. Looking back as a college senior, here are 10 things I wish someone told me during my first year of university.

This is an idea my parents and therapist actually stressed. They kept telling me that employers won't look at your GPA or notice that you graduated summa cum laude. They care about the experience you gained and who you are––a person of compassion, integrity, a hard worker, etc;. I failed my first college exam this past spring and cried about it for good hour. But even though you fall off the horse hard, you can still get back on and ride to the finish line. Don't fail the class, of course, but sometimes a B isn't such a bad thing.

I have a few close friends, but I wish I would've stepped out of my comfort zone and approached other people during campus events and in my classes. I'm one of those people who waits for others to approach me instead of introducing myself. I made a new goal to say hi to at least one person in each of my classes. I've actually made a couple good friends that way. It's hard at first, but the worse someone can do is look at you weird. The best thing that can happen is that you make a new friend.

I told myself that free time is only a reward for finished homework. That thought was completely wrong. Free time is necessary for optimal performance. Just like a car needs more gas when it's empty, you need to refill your tank. Homework taxes the mind and body, but even an hour of free time a week (or day, if you can afford it) can significantly help academic performance and actually decrease the amount of time spent on homework each night.

What started out as daily stomach pain morphed into two autoimmune conditions–– Gastrophic Esophageal Reflux Disease (GERD) and gastritis. If I could go back in time, I would have visited a doctor sooner. Don't write things off as a simple cold or flu––if you're in doubt, it's best to get your sickness checked out. It's better to play it safe than pay hundreds in medical bills later down the road or have to take a medical leave from school due to severe illness.

5. Don't be ashamed of mental illness

6. Others' opinions don't define you

My success in college suffered a bit because I believed I was a failure. Two different campus media group leaders at my school told me I couldn't lead a team of writers because I was too quiet. As a result, I almost changed my major twice, even though journalism is my passion. Later on, I realized that I just led in a different way these people didn't understand. Other people sometimes have blind spots and don't give the best advice, even though we may trust them. Learn when to take advice with a grain of salt and distinguish between truth and lies about yourself.

7. You don't have to figure everything out right away

College creates pressure to know everything all at once. Anytime I asked someone what their major was and they said, "undeclared," they almost always held their head down and looked away as if I'd shame them for their choice. Although some people may know their dream occupation, others haven't identified their passions or become stuck between two different paths. At the same time, people who have chosen a major may think they need to plan out their internships or entire four years of college during their first month of school. Take one semester at a time. Things will change and it's better to avoid disappointments.

"I'd grab lunch with you, but this week's busy for me––maybe next week?" is a frequently uttered expression on my campus. But sometimes one week becomes two, then months, then a whole year. I have a friend I barely spent time with this year and regret not carving out more time with her. You only have a couple years in proximity with these people––make some time for them, even if it costs you an hour of studying for an important exam. Friendships in college often extend past graduation and relationships are vital to healthy living.

9. You're a student first

It's difficult to balance work and school as a student––you need to earn money for tuition and other expenses, but you also need enough time for coursework. I sometimes took on extra shifts and later realized it was a mistake because I had a busy week for all my classes. Extra money is nice, but remember you're also paying for your classes. Don't waste that money. The primary reason you're in school is to learn, not to work, and it's okay if you don't work too many hours in exchange for academic success.

10. Internships are what you make of them

I've had a great internship, and then I've also had an internship I didn't enjoy very much. How much I invested made the difference. I made the mistake of waiting for work assignments during my first internship. The organization went through a transition period during that time, so my job was not their primary focus. As a result, I didn't receive many opportunities because I didn't ask for them. During my latest internship, I asked for more projects when I didn't have any scheduled. As a result, I enjoyed it more than my first internship and walked away with more experience.