10 Of Our All-Time Favorite Halloween Movies 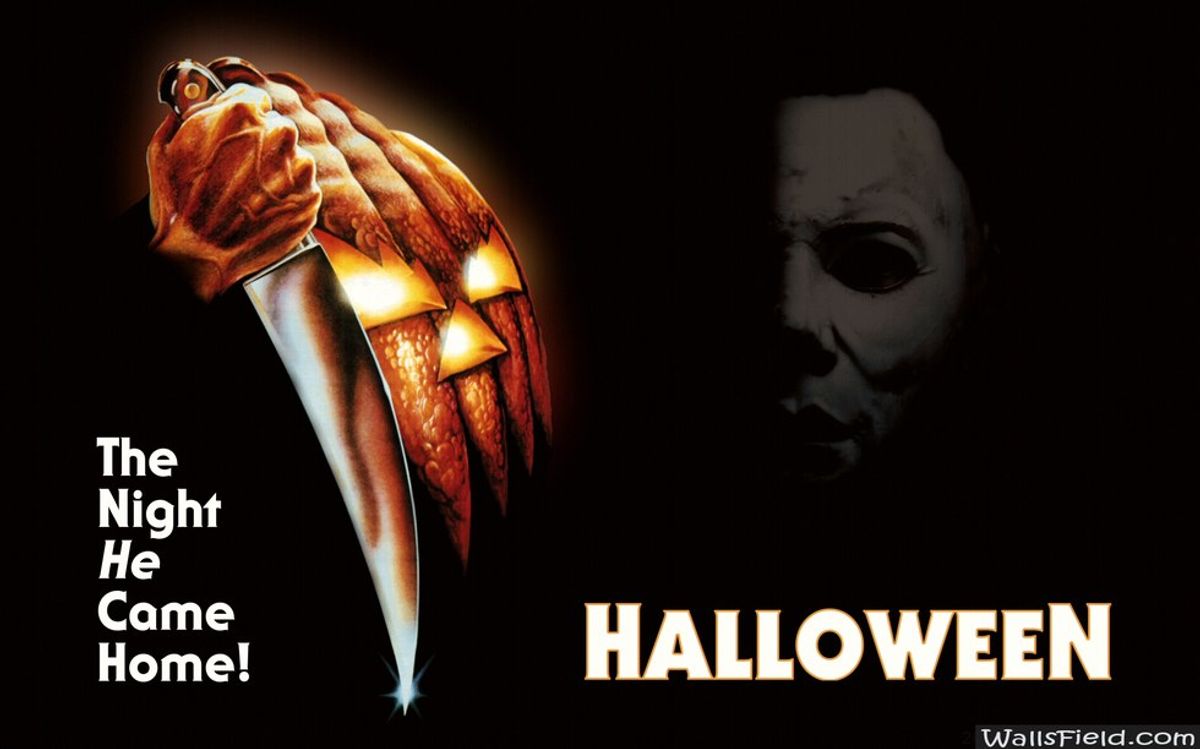 Halloween movies should be considered their own genre, because they are the best of all the holiday movies. (Yes, even better than Christmas movies-admit it already.) With hundreds of different movies on TV this time of year, we can always turn to the comfort of our favorite movies, the movies we wait all year to see on TV again. For us, they are our 'classic' Halloween movies. So, if you have yet to see all of these, it is time get watching!

"Halloweentown" might be the most classic Halloween movie to ever hit Disney Channel. You know you wish "Halloweentown" was a real place, because you would undoubtedly take a road trip in the flying bus right now.

2. "Scream""Scream" is the arguably the best slasher movie ever. You totally had your guesses on who the killer was, but nothing prepared you for the twist at the end!

"Friday the 13th" is an extremely long movie series, consisting of twelve movies. It is such a classic Halloween movies that the producers just had to keep going with them.

Another Disney channel Original movie- this may have been the first vampire you fell in love with as a kid, before the whole Edward Cullen fad began.

Remember the good old days when a chainsaw was just maybe a backyard tool? Not anymore. You are now terrified of chainsaws...and Texas.

8. "Saw"The "Saw" series is another movie series with a lot of sequels because they were just so popular. It is so wrong, but watching people get tortured is apparently entertaining enough for us that there had to be 7 "Saw" movies. Still today, the seven words that will make your spine tingle are, "Do you want to play a game?"

"Halloween" is such a classic movie that it's title is literally Halloween. And the "Halloween" movie series goes on forever, as well, with 10 movies.

Charlie Brown is a fan-favorite of people of all ages. It does not matter how old you are-you believe in The Great Pumpkin.