10 Museums To Visit In Chicago

Here are 10 museums to visit in Chicago! 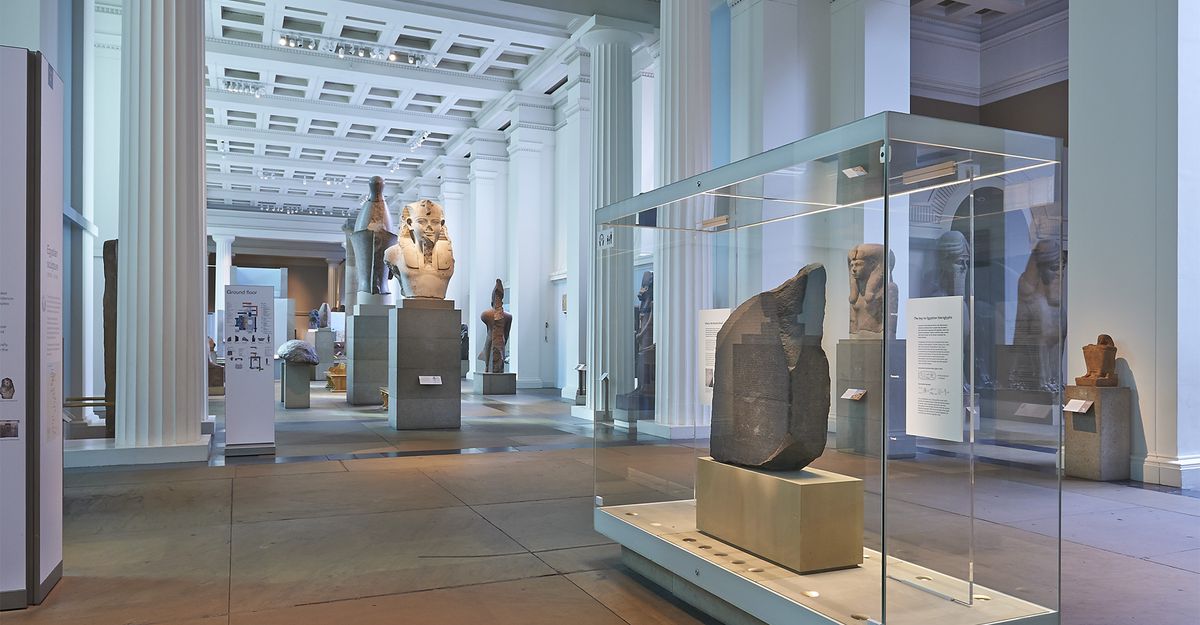 With summer just a few months away, many students are looking for ways to maximum their breaks with fun jobs and their dream internships. However, it is still important to take a break during this time away from school and relax and be with family and friends. A great way to do this is through exploring your city, and in particular, finding museums in the area that you’ve maybe never even been to before!

In no particular order, here are 10 museums to visit in Chicago!

9. The Museum of Science and Industry: This museum is supposedly the largest science center in the western Hemisphere, and offers a large array of scientific exhibits that give input into the history and future of science. Fun fact: The museum is on the grounds that the former Palace of Fine Arts from the 1893 World's Columbian Exposition was once located.

8. The Art Institute of Chicago: This museum is one of the largest and oldest art museums in the world. Roughly 1.5 million individuals visit the museum per year. Fun fact: It houses roughly 300,000 works of art.

7. The Adler Planetarium: This museum focuses on the study of astronomy and space. The Adler was the first planetarium in the U.S., and was founded by Max Adler in 1930. Fun fact: This observatory is the only place in Chicago where locals can see space.

5. The Chicago History Museum: This museum was founded in 1856 and is dedicated to examining the rich history of Chicago. Fun fact: It was formerly known as the Chicago Historical Society, and was renamed in 2006 to its current name.

4. The Smart Museum of Art: This art museum is located on the University of Chicago campus in Hyde Park, and its permanent collection holds more than 15,000 articles. Fun fact: The museum was established in 1974, and its current director is Alison Gass.

1. The Museum of Contemporary Art, Chicago: This museum is one of the largest contemporary art museums in the world, and was established in 1967. Fun fact: This museum's anthology is made up of thousands of articles of Post-World War II visual art.

Nicole Marie Nigro
Individual Creator
8546
c1.staticflickr.com
Where to start...... Let me start with the cliche that life throws us curveballs and what we do with it is what counts.