10 Video Games You'll Never Forget If You Had A PS2 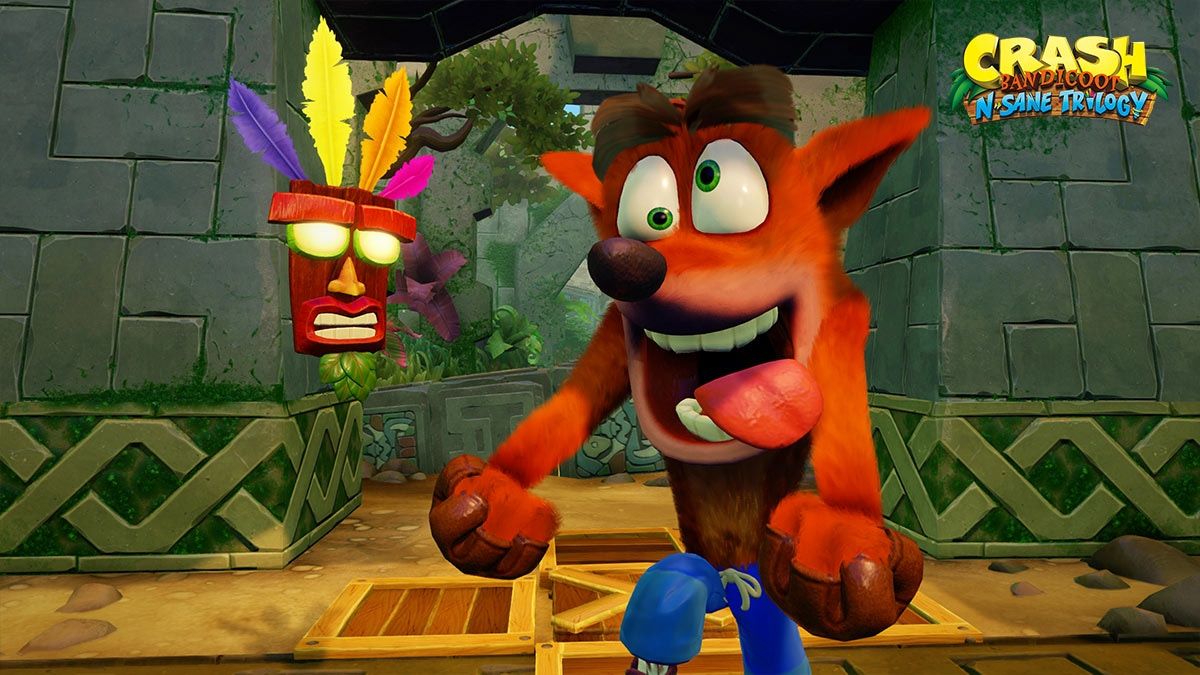 In 2001 I received one of the greatest gifts. A Playstation 2 (PS2). I felt like the coolest kid because my cousin bought me my first real video gaming system. Eventually I grew up and started killing zombies in Call of Duty and the Last of Us, but I grew up with some of the greatest games ever created. So for all of the kids that grew up with a Playstation 2, let's take a trip down memory lane, shall we? Countdown of 10 great and memorable Playstation 2 games:

Guiding James Sunderland through Silent Hill to find his deceased wife. This game gave me nightmares. I never bought a scary video game after this!

Crash Bandicoot was awesome! This game in particular reminded me a lot of Mario Kart. Obviously nothing tops Mario Kart, but this tested my 1st grade friendships just the same!

Hot Shots Golf 3 was one of those games that was $10 in the clearance section because it wasn't a great game you'd want to play for hours, but it was cool enough to kill some time before mom was ready to go to the store. This game was given to me by my dad because he loved golf. I appreciated his effort to combine both of the things we liked into one!

This game was one of my favorites as a kid because it was a mashup of some of my favorite Nickelodeon characters. The best part was I could play as any character I wanted! Plus, lets be real, girls - we all had a crush on Danny Phantom at one point or another!

Honestly, I played this game because I thought the dog was cute! But it ended up being one of my favorite games.

My friend owned this game so I only played the first one every now and then, but I remember spending hours playing this as kid. Brings back some great memories sitting in on rainy days!

Technically killing 2 birds with 1 stone, but oh well! These 2 games definitely gave me my sick sense of humor. After playing these games where I was basically a juvenile skateboarding kid running around town, I started watching "Viva La Bam" on tv and loved it. Bam Margera quickly became one of my favorite people as kid! I also started to learn how to skateboard and longboard after playing this video game.

One of my favorite series! Three best friends with three different talents all working together to beat the bad guys! I spent HOURS playing this game as a kid. When I upgraded to a Playstation 3, I even bought the bundle they came out with for this game. That's how much I loved it as a kid!

The first game starts off with innocent Jak and then the next two games we get to watch Jak turn into a really cool bad boy who gains powers of light and dark. This game had so many cool powers and accessories, I could never decide what to use when it came to battle. I don't really know what kind of creatures any of the characters are, but I had a crush on Jak as a kid and always wanted my own Daxter sidekick!

You did not own a PS2 and not play this game. It just wasn't heard of. This game is legendary to me and my friends. I remember owning this in middle school and thinking it was the coolest game! A game that included Disney, what could be better!? Plus some famous actors voiced in these video games which made it even cooler! Brittany Snow, Haley Joel Osment, Hayden Panettiere, Mandy Moore, Jesse Mccartney, and so many more! How could you not want to play this!? I'm now 23 years old and have been patiently awaiting for Kingdom Hearts 3 to release for the Playstation 4 since 2005 when Kingdom Hearts 2 first released.

When I think of the amount of hours I spent playing video games, I don't regret it. I grew up with some really cool video games and made a lot of friends along the way! These games bring back some real nostalgia, I'm ready to fire up my video game systems and take a real trip back to memory lane. Call of Duty and Battlefield have nothing on these bad boys!

Caitlin Marie Grimes
University of South Florida
6940
Beyond The States