10 Famous Women Who Should Be Your Role Models
Odyssey
CurrentlySwoonLifestyleHealth & WellnessStudent LifeContent InspirationEntertainmentPolitics and ActivismSportsAdulting
About usAdvertiseTermsPrivacyDMCAContact us
® 2023 ODYSSEY
Welcome back
Sign in to comment to your favorite stories, participate in your community and interact with your friends
or
LOG IN WITH FACEBOOK
No account? Create one
Start writing a post
Politics and Activism

10 Famous Women Who Should Be Your Role Models

These are successful women you should be looking up to 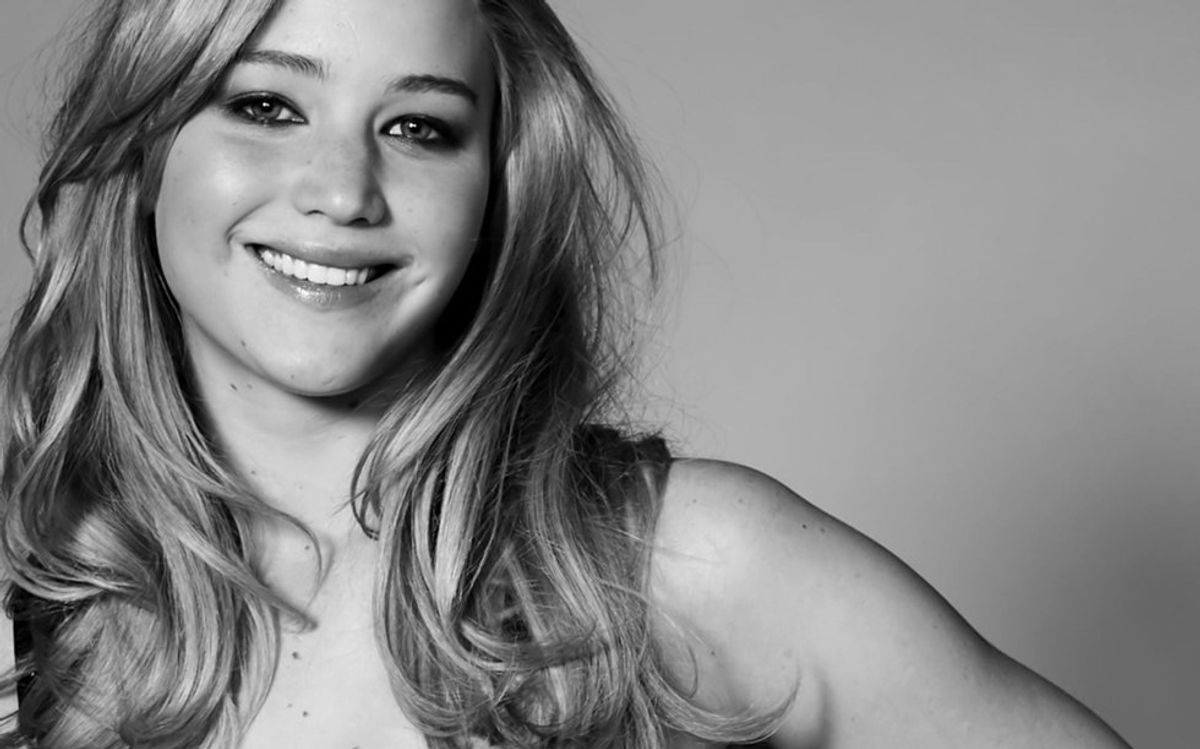 Everyone knows that Beyoncé is a queen. Lemonade was her 6th album in a row to reach number one in the United States. Her success has come from hard work and pure talent. This is something many famous women cannot say. She is incredibly successful in her career and has an adorable daughter. Beyoncé empowers many women and is an excellent role model.

You probably loved Selena when you were in middle school, but there is no reason to stop. She has become a killer pop star lately and has clearly shed her Disney roots. Selena is the definition of beauty on the inside and outside. She does awesome things like responding to bullies on Instagram and speaking out about important issues. She is a supportive friend no matter what and is amazing to her fans. Selena seems to always be striving to be a better person.

Some childhood actors become drug addicts, others go to Brown and become a UN Women Goodwill Ambassador. Emma is a talented actress and model, is intelligent, and is beautiful. She has done numerous things to help gender equality like promoting education for girls and launching the HeForShe campaign.

Everything this gifted songwriter touches turns into success. She has won 10 Grammy awards, including Album of the Year twice. Taylor is very generous and has been named the most charitable celebrity four years in a row. She is amazing to her fans and goes out of her way to meet them. Her meet and greets are free and are usually given to people chosen by her or her family. Taylor is known for being down to earth and doing “normal people things,” like going to jury duty and binge watching Law and Order.

This "Jane the Virgin" star is an awesome role model. Gina is a great actress and won a Golden Globe in 2015. She is involved in many charities and is a partner of Naja, a lingerie line. The business does more than just sell underwear. They employ single mothers to help give them jobs that they can do while raising a family. Naja also uses their profits for children and education.

Lady Gaga is a talented singer and her performance in American Horror Story was life-changing. Lady Gaga does awesome things like not caring what anyone thinks and living life on her own terms. Everyone should try to incorporate some of that attitude into their own lives. Gaga even has a tattoo that says “Little Monsters,” a name she calls her fans. She also has been an awesome LGBT and campus sexual assault activist.

If you’re like me, then Michelle’s recent speech at the Democratic National Convention was making you wonder if you could write her name in on the ballot. Michelle went to Princeton and then Harvard Law School, so there is no denying the woman is intelligent. Michelle also has a great family life and has raised two successful daughters. As First Lady of the United States, Michelle has done great work for children’s health and LGBT rights. Michelle is a powerful, smart, and strong woman who is a role model to women and girls everywhere.

You probably recognize Karlie's face because it is everywhere. Karlie is a model and has been the face of many brands. She even walked in the Victoria's Secret Fashion Show in 2012. Outside of her modeling career she is a student at New York University and an avid coder. Karlie even has a scholarship called Kode with Karlie to teach girls computer science and software engineering. Karlie Kloss is talented, beautiful, and intelligent, a combination that is important for girls and women to see.

Obviously, Ellen is hilarious. If you don’t agree with that, you might want to fix your sense of humor. Ellen is one of the first women comedians to be a success and one of the first lesbian comedians to come out. Coming out publicly took a lot of bravery and women and girls everywhere should admire that. Ellen is an advocate for women’s rights, LGBT rights, and animal rights. She also always seems to have a way to be happy and optimistic.

Jennifer Lawrence is a class act and one of the most real celebrities out there. She is known for her enthusiasm and silliness in interviews and public appearances. She does not act like she cares about putting on a front and instead is herself. Jennifer also recently did something very cool and spoke up about not getting paid as much as her male costars.

Nicole Marie Nigro
Individual Creator
8640
c1.staticflickr.com
Where to start...... Let me start with the cliche that life throws us curveballs and what we do with it is what counts.