10 Classic Novels Everyone Should Read At Least Once
Odyssey
CurrentlySwoonLifestyleHealth & WellnessStudent LifeContent InspirationEntertainmentPolitics and ActivismSportsAdulting
About usAdvertiseTermsPrivacyDMCAContact us
® 2023 ODYSSEY
Welcome back
Sign in to comment to your favorite stories, participate in your community and interact with your friends
or
LOG IN WITH FACEBOOK
No account? Create one
Start writing a post
Entertainment

10 Classic Novels Everyone Should Read At Least Once

What better way to spend your summer? 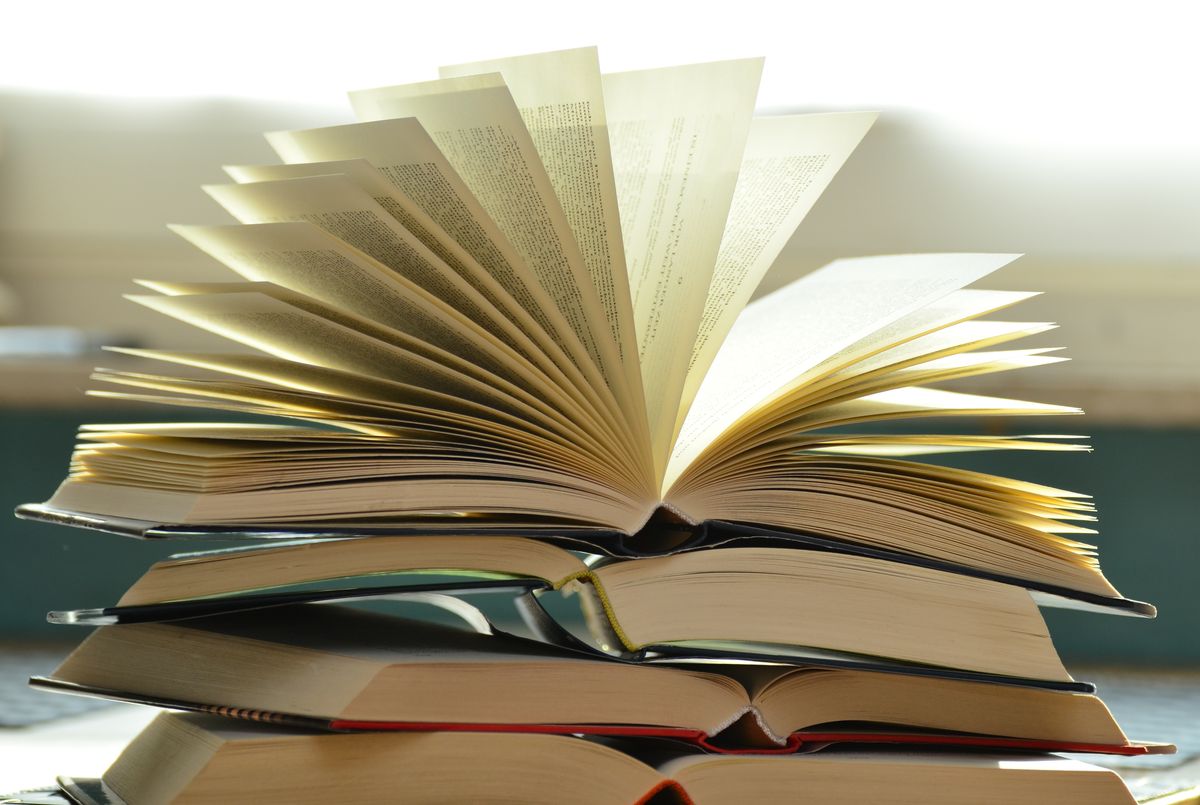 One of my biggest hobbies is reading, especially during the summertime when I’m not busy with school. I always like getting book recommendations as well as giving them out to others. Oscar Wilde once said, “if one cannot enjoy reading a book over and over again, there is no use in reading it at all.”

I have read most of these books multiple times and I can assure you that they are worth your time. Whether you’re looking for novels to read this summer, or just sometime, here are my 10 recommendations for classic literature.

Perhaps one of the most prestigious on this list, Twain’s novel was published in the US in 1885, and here we are, 133 years later and we’re STILL talking about it. The book features the “uncivilized” rebel Huck Finn and Jim, a slave fleeing to the North for his freedom. They embark together on a raft down the Mississippi River. It is often criticized for its use of the “n-word,” but the book is worth reading because of its exploration of slavery, racism, and following your heart. Even though we didn’t live in this era in a small town in Missouri, we can still relate to Huck’s agony and adventurous spirit.

2. "The Adventures of Tom Sawyer" by Mark Twain

The companion novel of Huck Finn, “The Adventures of Tom Sawyer” was written first, but these two books don’t have to be read in order. It’s often cast in the shadow of its more popular successor. Having read both of these novels, it’s easy to see why – Tom Sawyer simply wasn’t written as well. It’s a story for entertainment, not a social comment. It’s still a book worth enjoying, however. It focuses on Sawyer, Huck Finn’s friend, and their adventures of kissing schoolgirls, witnessing body snatchers, and getting trapped in a cave.

3. "Gone with the Wind" by Margaret Mitchell

Scarlett O’Hara, a love triangle, and the Civil War are all the fixings of the only novel Mitchell ever wrote. It offers a view of what it was like to live in the South during this time and how war can change absolutely everything. It took Mitchell a decade to write the lengthy novel, but it soon made its famous debut on the silver screen with Vivien Leigh and Clark Gable shortly after it was published. It took me a month to read this book since it’s so long, but I enjoyed its detestable protagonist and southern belle charm.

Another popular novel read in schools, The Great Gatsby features Nick, a bond salesman who lives next to Jay Gatsby, a mysterious millionaire well known for hosting lavish parties. The two soon become friends and Nick learns that Gatsby is in love with his old flame and Nick’s cousin, Daisy Buchanan. Today, this story is lauded as a cautionary tale of the American dream and paints a picture of the extravagant lifestyle in the Roaring Twenties. It too has been made into a movie starring Leonardo DiCaprio and Tobey Maguire. 93 years after it was published, it’s important to remember that all that glitters isn’t gold, especially in the upper class.

A dystopian novel published in 1953, Bradbury explores a future American society where all books are banned and firemen burn any they find. Montag, one of these firemen, quits his job after realizing that knowledge should not be censored or destroyed. Even though he joins the resistance, Montag still faces many trials from his wife, neighbors, and authorities. This novel really stuck with me long after I read it. It made me really think about the value of books and why it is so important that people can be free thinkers.

6. "Flowers for Algernon" by Daniel Keyes

Easily the most depressing novel on this list, Keyes’ first wrote it as a short story and then turned it into a novel. Scientists operated on the brain of a mouse named Algernon to increase his intelligence. After seeing incredible success, they decide to try it on Charlie, a mentally disabled man with an IQ of 68 (keep in mind that an average score is 85-114).

The story is told through Charlie’s progress reports, starting before his surgery and as the effects of the surgery come on. It explores the themes of treatment for the mentally ill, intelligence, and man playing God. You may want to read this book with some tissues nearby – it can get pretty gut-wrenching and heartbreaking.

7. "The Scarlet Letter" by Nathaniel Hawthorne

This Hawthorne classic was published in 1850 and takes place in 1642-1649. Hester Prynne, a single woman, is shunned from her community after it is discovered that she has become pregnant from an affair. She is forced to wear the letter “A” for adultery on her clothing so everyone knows of her sin. Her long-lost husband comes back to town and vows to find her lover. This novel explores sin and guilt, topics that still apply today but were also central to Puritan society.

8. "To Kill a Mockingbird" by Harper Lee

This Pulitzer-Prize winning novel features Jean Louise Finch, aka Scout, and her views of her small town in the 1960’s as it takes on a rape trial. It continues to be lauded today as a powerful stance on racial injustice and is widely taught in classrooms. It too has faced controversy for its racial slurs, profanity, and frank discussion of rape, which is rather ironic since the book goes against racism.

A member of the famous Bronte sisters, Wuthering Heights was published in 1847 under her pseudonym, Ellis Bell. It is set in the Yorkshire moors of Northern England in the 1700’s and follows Heathcliff, an adopted orphan, and his agony over losing Catherine, his adopted sister and love. It has become a classic of English literature though it has faced controversy over its dark depiction of mental and physical cruelty. I like this novel because of its setting on the English moors and rather pathetic male lead, although the Earnshaw and Linton family trees can get confusing.

Yet another novel popular in classrooms, Stowe’s novel was the second best-selling book of the 19th century behind the Bible. Apparently, when Abraham Lincoln met Stowe at the start of the Civil War, he said, “so this is the little lady who started this great war,” so obviously this novel had a deep impact on the US. Its protagonist, Uncle Tom, is sold by his owner to pay a debt. He is sold to various owners that progressively get more violent. It’s worth reading because of its inherent importance to American history, targeting a topic that is still talked about today.