What were the best ads of this year's Big Game? 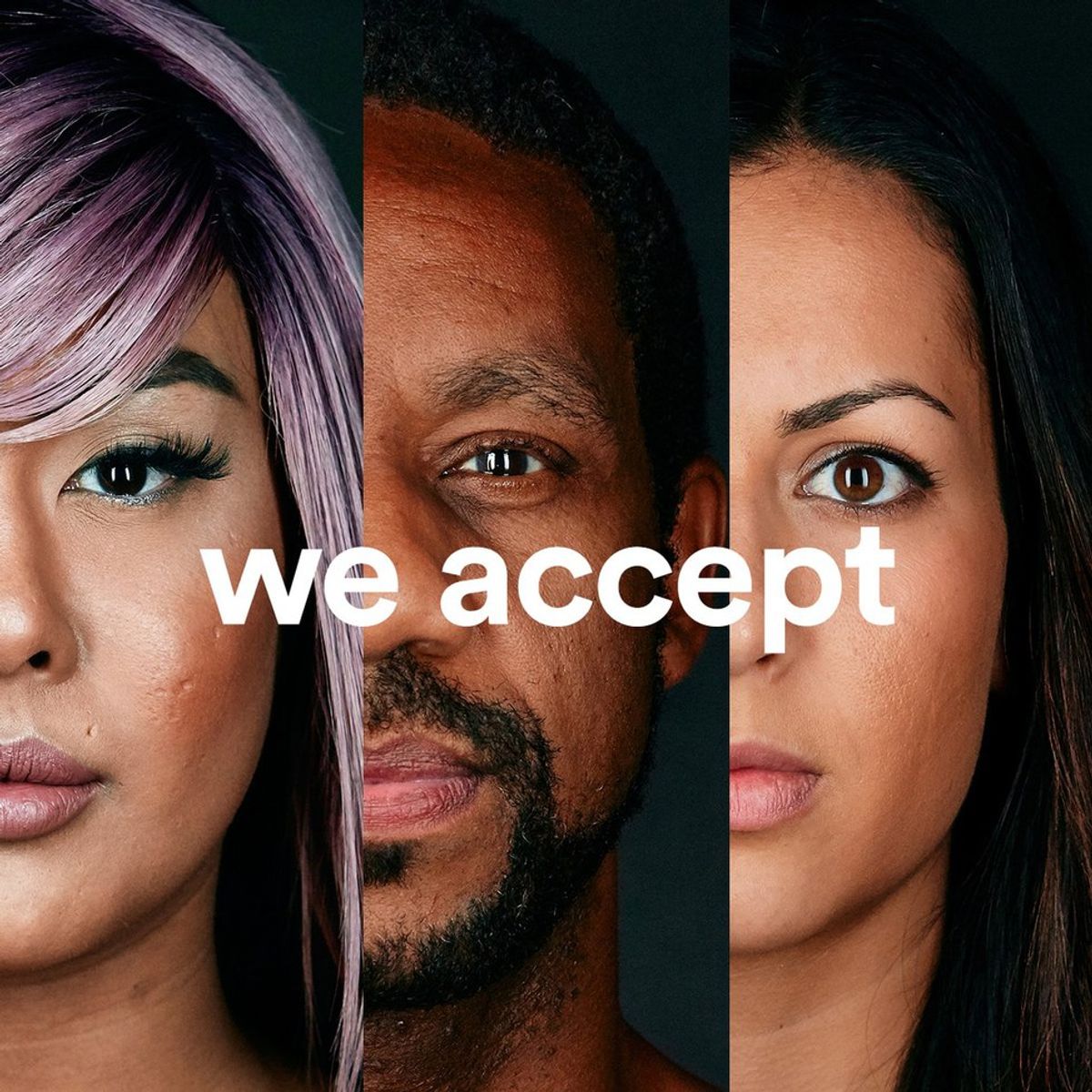 Ah, the Super Bowl. A time where we all put our collective differences aside to root for two teams passing a pigskin from one end of a field to another. Some of us come for the game. Others come for the grub. And the rest of us stay for the commercials (guilty). And say what you want about clutch catches or half-time performances, there is something special about Big Game commercials we seem to acknowledge on this singular day of the year. Most of the time we're annoyed by commercials, but we celebrate them on Super Bowl Sunday with a strange vigor. However you feel about advertisements and the meanings behind them, this year held some surprisingly good ones. Here are, in no particular order, the ten best commercials of Super Bowl LI!

The best part of this commercial, aside from its brevity, is how it makes fun of reality TV. If I didn't know this was an ad, I might have thought this was real. The juxtaposition of a tank slamming through the wall makes it all the better. The one about "Teensy Houses" is a solid ad as well (and hits a bit closer to home since my folks friggin' love HGTV), but I had to give it to this one. Now if there was a reality show about awful moms being chased down by tanks, I might just watch it.

Inside These Lines (NFL)

This spot could have just as easily gone to the Super Bowl babies spot, but I decided this was the NFL commercial of choice. It just feels... American (a word I'll use frequently throughout this article). That's really the only way to describe it. Though we may have different teams, look different, and come from different places, we are all Americans. And it's that feeling of sportsmanship that, for one day, brings us together. Even if it is for something as silly as football, we are all one people.

In a time where it seems we're focused now on our differences more than ever, a time where what we see and know divides us rather than unites us, this was a welcome change of pace. We're all different, but that's not a bad thing. The ad is emphasizing that diversity is something we all share, and that's what makes us... us. We all belong, and we should all be accepted.

Okay, this one is just funny. I wasn't expecting too much out of it when the boy changed into Cam Newton, but that pass though! It only got better from there, and the referee looking back and slamming into the table was the cherry on top. I'd even venture to say this was a better Old Spice-style ad than the Old Spice ad. Bravo, Buick. Bravo.

Oh Skittles, you. Back at it again with your usual shenanigannery. Admittedly, I was expecting something more zany, but in this case subtlety was key. We all know the trope, and it was spun into an amusing way. I only have one question; how often does this happen that the whole family can cycle through for some Skittles? Really! Eh, whatever. It's not suppose to make sense anyways!

Melissa McCarthy is a woman who knows what's funny. Environmental conservation is not a topic most would find funny, but McCarthy seems to have no problem putting herself at the butt end of a joke for a laugh. "Holding Out For A Hero" is an excellent (ironic) choice of song, and a little bit of slapstick humor never hurt anyone. Now I want to see this woman take on saving the pandas and how that inevitably goes wrong.

We all like an underdog story. We all like tales of empowerment and equality. Stories of the lesser defeating the greater are some of the most celebrated in history, and it's what the United States was built on. These were the senses, I felt, that were invoked in this ad. The narration invokes our sense of equality, the box-car race has us cheer for our underdog protagonist. And she comes out on top, satisfying us. A clever way to advertsie an automobile.

Now this one is controversial to say the least. I had mixed feelings about it myself, but then I watched the ad in its entirety. Say what you will about the current political landscape and immigration, but I must commend 84 Lumber for making such a risky move. No doubt we'll be hearing about this later. You can watch part two of the ad here. I encourage you to watch it and judge for yourself.

An admittedly tamer commercial, this one features some familiar faces to us Americans with a simple message. "If you have a dream, do it." It's easy to view celebrities as suddenly being successful, but the ad reminds us that these are people too with lives who had dreams and worked for them. They weren't always comedians, movie stars, or presidents. They were dreamers first, something to keep in mind for those of us chasing our own dreams.

Budweiser. The undisputed king of Super Bowl commercials. Another ad dealing with immigration, it more deals with the value of hard work, which is something I think every American can relate to. Amidst all the turmoil and trials, the man finds is way and is off on his journey. And truth be told, isn't there a little bit of that in all of us? That drive to succeed, even at the cost of leaving everything behind? There is no "American" blood, for being American means being different yet being the same. That's what the commercial is emphasizing: good old-fashioned American values. That is what it's all about, my friends.

So there you have it! I felt like this was a good year for Super Bowl commercials, and I hope next year will be better. A lot of the better ones seemed to hit a more serious note than a comical one, but either way I'm just glad we didn't get another Puppy-Monkey-Baby abomination. I'll gladly leave that behind in the past.