14 of the hottest stars on one stage for one night 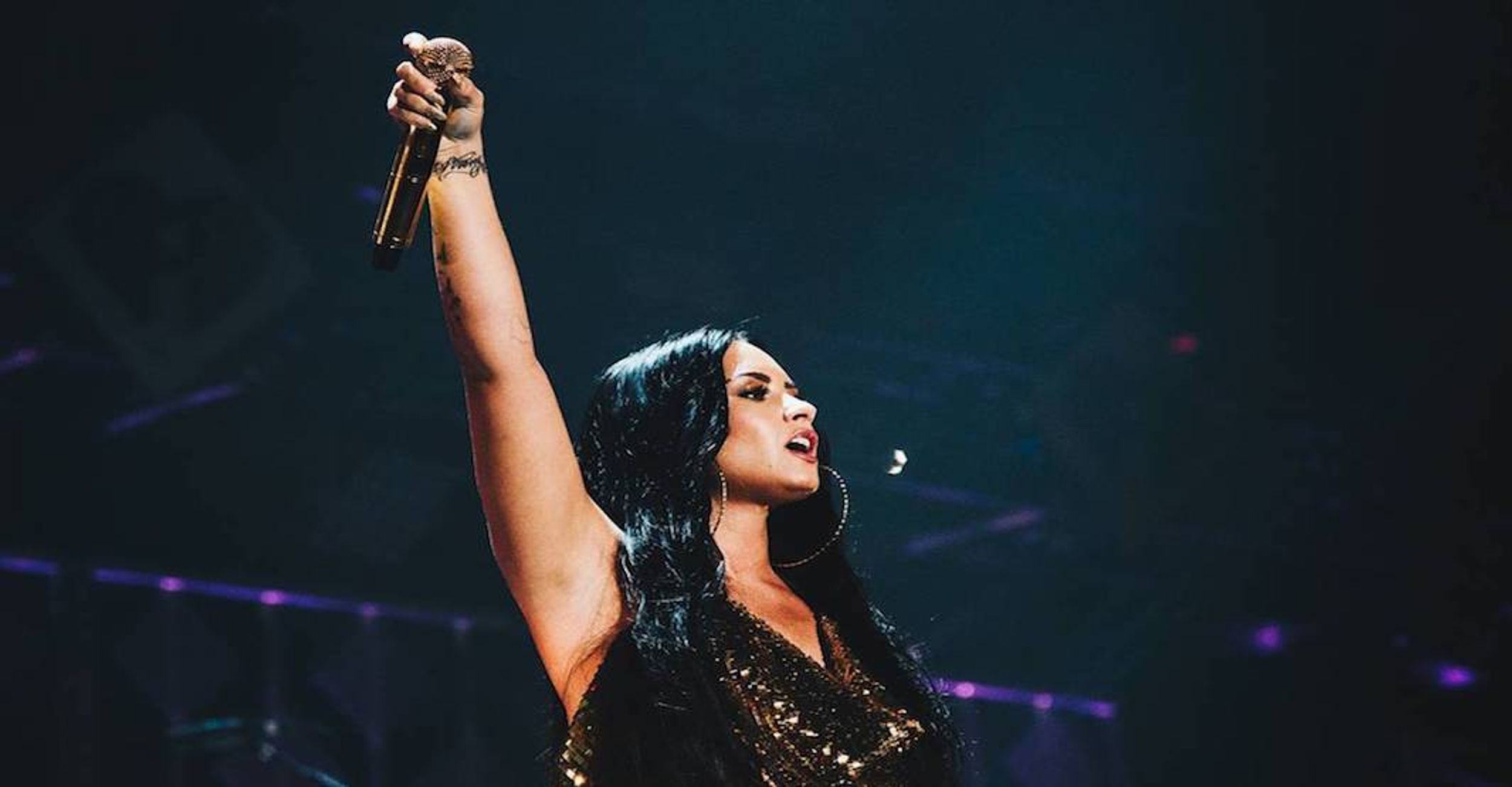 Every year, listeners anxiously await the reveal of the star-studding jingle ball lineup. Without fail, Z100 delivered their 14 biggest stars set to perform this Friday at the most anticipated show of the year. So what can we expect from one night and a few hours with all these stars? A lot.

Among those set to perform: Taylor Swift. After releasing her latest album, "Reputation", fans can't wait for the chance to finally get a setlist including some of her newest hits. "Reputation" was preordered over 400,000 times. Double the preorders from Swift's previous album, "1989", according to Billboard. With a new collaboration with one of her best friends and fellow Jingle Ball performer, fans can only hope they'll see a performance from the duo.

Ed Sheeran is sure to grace the stage with his Grammy-nominated song "Shape of You" along with top songs from all three of his incredible albums. Since he's written for the guys of One Direction, could there be a collaboration in their future? Maybe a debut on the Jingle Ball stage? In less than a week, we'll find out.

Speaking of former members of One Direction, Liam Payne released his first single "Strip That Down" in May of 2017 and fans have been pressing for more. Now "Get Low" featuring Zedd and "Bedroom Floor" have been released so the crowd can only hope he'll perform all three. Maybe he'll throw in a One Direction song? I mean, it would only make sense with his fellow former-bandmate hitting the Jingle Ball stage as well!

Niall Horan has been touring his new album, "Flicker" and is sure to be a crowd pleaser. From upbeat hits like "On My Own" and "Slow Hands" to his slower songs like "This Town" and "Too Much To Ask", Horan has his brand new album to choose from. After a lovely picture of Horan surfaced with another Jingle Ball artist, Charlie Puth, maybe that'll be yet another collaboration in the near future.

Jersey native Charlie Puth also has quite a collection of songs to choose from. With "One Call Away" still getting radio air time, it's no wonder he was asked to perform at Jingle Ball. His recent releases "Attention" and "How Long" are sure to get the crowd off their feet. Now if only a lucky lady will volunteer to sing Selena Gomez's parts in "We Don't Talk Anymore"!

Julia Michaels released her debut single "Issues" less than a year ago and is already performing at Madison Square Garden. In June, Michaels released "Uh-Huh" and continued to impress audiences with her unique voice. After a sweet twitter action between the two, maybe a beautiful collaboration between Michaels and Sam Smith?

25-year-old Brit Sam Smith will be sure to sooth the crowd with his incredible voice at this year's Jingle Ball. The four-time Grammy winner will be a highlight on stage with hits like "Lay Me Down", "Stay With Me", "I'm Not The Only One" and "Too Good At Goodbyes" Smith has so much potential to wow his crowd this weekend.

Both The Chainsmokers and Halsey will be performing on the Jingle Ball stage which can only mean one thing. Their hit song "Closer" spent a record breaking 26 weeks in the top five of the Billboard Hot 100. The summer hit is sure to heat up the cold December night.

From her early hits to most recent singles, Demi Lovato is sure to have a variety within her set. Imagine early songs like "Get Back" and "Don't Forget" paired with her latest "Sorry Not Sorry" and owning the stage with "Confident". Her set, along with her incredibly powerful voice, is sure to wow Jingle Ball goers. Maybe she'll break out a duet with Fall Out Boy for "Irresistible"?

Bringing back so many memories, old and new, Fall Out Boy will stun the stage with so so many hits. "Sugar We're Goin' Down" along with "Centuries" and "Uma Thurman" are going to have the crowd going absolutely wild. The band everyone's been following for years will have hit after hit to choose from to keep fans from ever being tempted to sit down.

Taking the radio, performances and world by storm, Logic made headlines with his MTV VMA's performance of his single "1-800-273-8355".The emotional song, with the title being the National Suicide Prevention Hotline, follows the journey of an individual wanting to end their own life, the call to the hotline and the realization that there is more to life and the will to live. Logic is sure to bring out the emotion in his performance.

After years releasing music and touring together, Camila Cabello is away from Fifth Harmony and releasing plenty of her own hit singles. "Bad Things" and "Havana" seem to get stuck in our heads even if we don't want them there! Her fierceness will take the stage and maybe she'll pick a lad performing to join her for "I Know What You Did Last Summer". We can dream, right?

New to the music scene is band Why Don't We. Assembled in September of 2016, the band of just over a year released their first single together, "Taking You", only a month after their ensemble. The newcomers have a chance to leave their mark on the Jingle Ball stage and leave the crowds only wanting more.