Hold all of your users accountable for their actions. 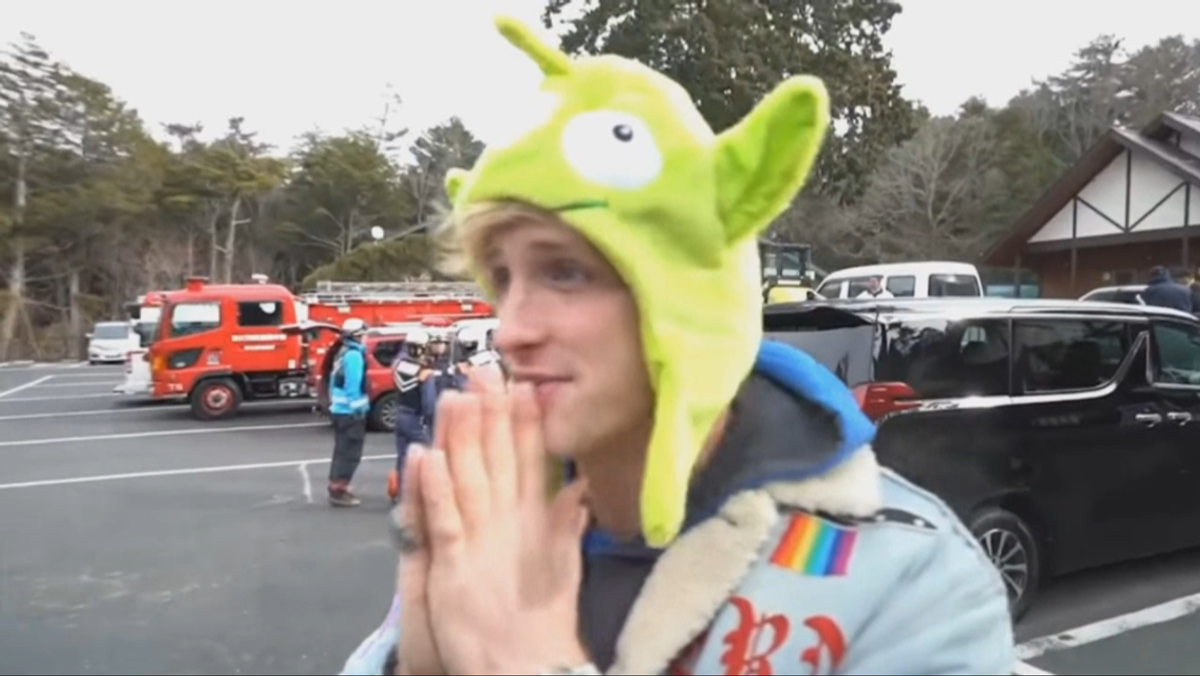 2018 just started, and already YouTube is caught in the middle of some insanity.

For those who don’t watch YouTube, or quite frankly, pay attention to social media, here’s the scoop. Ex-Viner-turned-YouTuber Logan Paul decided to go into Aokigahara (more commonly, and in my opinion, insensitively, known as the Japanese "suicide forest") with his friends by his side and his camera in his hands. Not once during the experience did he decide to turn his camera off. Not while entering an area where many have died, not after finding a body hanging from a tree, and certainly not while he and his friends laughed and made jokes about the whole thing. No, it wasn’t until after the video was shot, edited, uploaded, and viewed by millions that he decided that it was a bad idea, but only because he was receiving so much backlash from uploading it in the first place.

I could go on and on about why this video is garbage, and why Logan Paul is a piece of crap for doing this, but I know I would be preaching to the internet choir on this one. Instead, I have a bone to pick with YouTube.

You see, while the video was up and getting views and being criticized by all corners of the internet, YouTube itself remained silent on the issue. Despite releasing an eventual statement saying that the video did indeed violate their terms of service, Logan himself was the one who ended up deleting the video, and even then it was up for long enough that others were able to record the video themselves and potentially re-upload it.

The problem with YouTube is that they seem to care about money. This isn’t surprising; they’re a huge company and the biggest video uploading site online. If a video or channel does well, then they’re satisfied because hey, there’s plenty of money involved. I remember being 13 and accidentally coming across a video of Saddam Hussein’s execution on YouTube. I don’t remember who uploaded it, but the fact that it even got online (and was up for a significant amount of time to garner thousands of views) is still baffling to me.

All I could wonder at the time is why anyone would even think to put it online, and why the website itself didn’t seem to have a problem with it at the time. That video is long gone now, but as I have gotten older I have begun to realize that YouTube cares solely about the views their videos get, especially on channels with well-known internet figures. It doesn’t seem to matter if they upload something controversial or violate their terms of service; if it gets views, YouTube is happy. I find this to be infuriating. Logan's video wasn't monetized, but my point still remains because users who came across that video might end up watching other videos that he has, which are monetized, or start subscribing to his channel to see the other "amazing" content he could provide. Either way, a win for YouTube.

I’ve ranted before about the dangers that prank videos have on our society, but I think creators like Logan Paul pose as great a threat, if not a worse one. People like him on YouTube are known for pushing the envelope in whatever way they can just so they can make a laugh and get a lot of views, whether they’re playing a prank on someone or filming a dead person’s corpse in a forest where many people have taken their lives. Unfortunately, when pushing the envelope results in backlash or even legal trouble, YouTube doesn’t feel the need to step in.

The perpetrator’s channel remains intact where they will often continue to post videos despite being stuck in an avalanche of criticism. I think it’s time for YouTube to step it up and focus strongly on implementing a fair rules system for every user. Even though Logan Paul has apologized both on Twitter and YouTube, I don’t think it’s enough (especially since he has blocked people for letting him know his video was irresponsible). Logan didn’t learn anything about this and only seemed to apologize when he realized the video did not get the reaction he thought he’d get.

So, YouTube, I have a proposal. Stop worrying about the money a user will get you by posting potentially awful videos. Focus on making your site a safe viewing place for users of all ages, and hold people who do awful things accountable. Delete their videos, suspend their accounts, ban them from making future videos. Whatever you have to do to make sure the bad people who get paid on your site get weeded out. Money is in no way more important than internet safety.