Demonetization, bug fixes, and other controversies of YouTube that left Creators horrified. 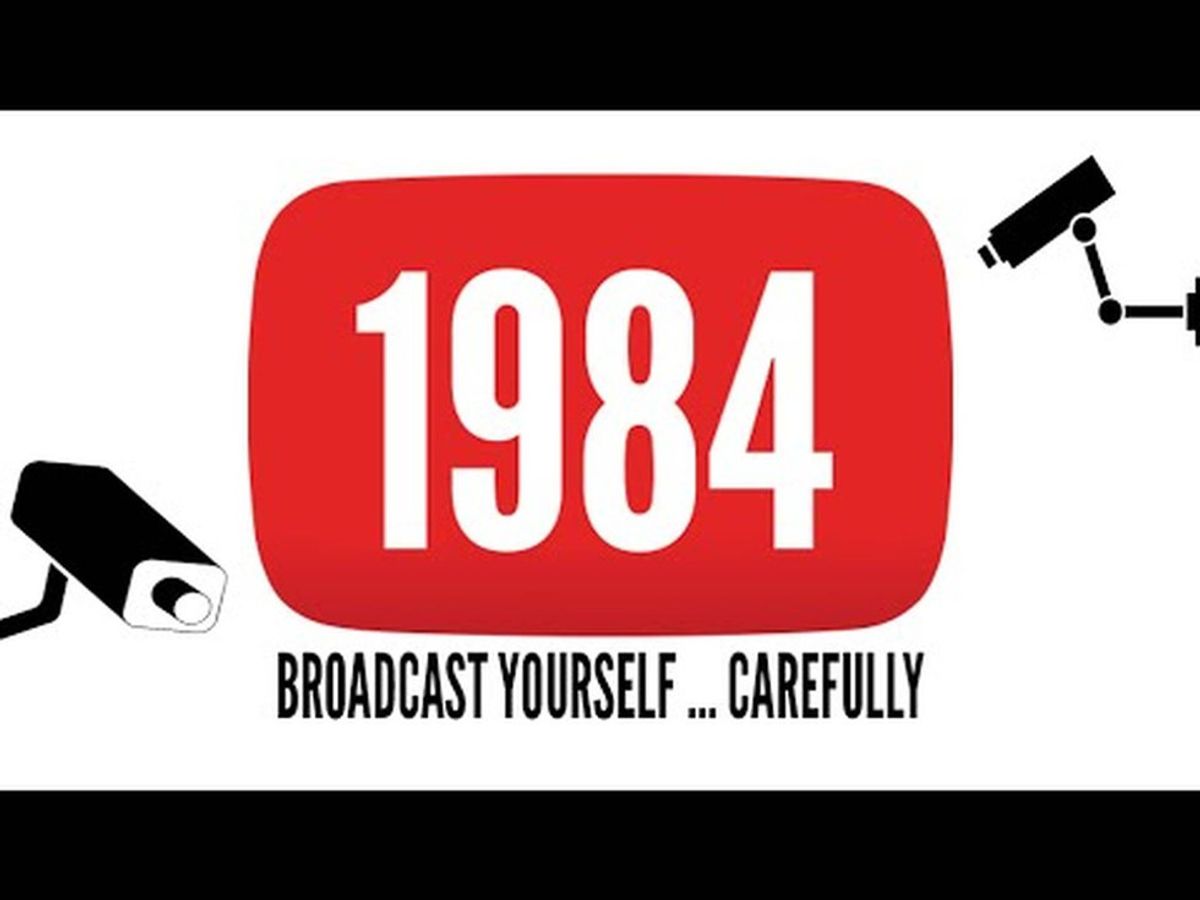 After it's first appearance in 2005, YouTube has made a lot of progress, bringing to light some of the most famous faces of the 21st century. From it's rising beauty gurus to it's dark and dirty scandals, the YouTube platform has unleashed a whole new world of information, one that once overrode that of actual television. Business Insider released an article regarding the fall of TV broadcasting in 2013, with various figures showing the steady decline of cable and the exponential shift towards mobile usage.

Yet recently, YouTube has become a major source of tension and controversy. Major names in the YouTube industry, including Philip DeFranco and Felix Kjelburg (known to the YouTube community as "Pewdiepie"), have released videos in response to YouTube's new act of "demonetization", where videos are now being stripped of their monetary profits in advertising. YouTube's previous controversies regarding its Content ID platform, where copyright claims were being made to YouTube creators on the belief that they were using illegal, copyright-ed content (even though most of the content was protected by fair use, which makes content legal for reproduction under certain circumstances), left the community with a lot of confusions, and this current issue only adds on to the fatality count of YouTube's ever-changing guidelines.

Though the problem was solved, the distrust towards YouTube and it's ability to handle the site's fast-growing community had not yet eased. The current issue is in regards to actual video content. Aja Romano, Vox writer who interviewed Philip DeFranco concerning his videos' demonetization, discusses the terms for which these videos are being demonetized. Anything deemed too controversial or sensitive for the YouTube community is considered not "advertiser-friendly", and is therefore stripped of it's monetization.

The following excerpt is directly from the YouTube Help site, which states:

Content that is considered "not advertiser-friendly" includes, but is not limited to:

The reasoning behind the new policy is understandable, especially since the YouTube community is littered with heavily suggestive and explicit content made by opposing forces. YouTube is a platform that anyone can access, which is to say that there is a lot of ignorant figures that get their voices heard by the wrong parties. Yet people like Philip DeFranco, who covers informative topics in news and politics, shouldn't be the ones receiving the punishment. Even YouTube's greatest success story, Felix Kjelburg, responded to the demonetization issue, as he himself was a victim of the policy changes.

"...I think that's why I'm so pissed," says Felix Kjelburg, in a recent video explaining the demonetization issue. "It's the same story over and over. YouTube makes a change, they don't explain why or what it does...and people get pissed off."

In response, Google claims that the policy hadn't actually changed, but rather the notification process had: compared to the recent process of checking the creator's analytics dashboard, creators are now automatically notified if their content is not "advertisement-worthy". Yet this doesn't seem to change the fact that they were still demonetizing, only that now, the creators were being notified once their content was checked.

"So before you were just turning off ads and not emailing us?" asks Philip DeFranco in a Twitter post on September 1, 2016.

For the lesser-known creators, though, the changes hold even heavier consequences. As Mr. Kjelburg mentioned in his video, "...there's a ton of other channels, smaller channels, whose livelihoods depend on this...". He isn't wrong: a lot of smaller YouTube channels, that are just getting started, are suffering from the backlash of YouTube's heavy policies. DeFranco declares YouTube's new policy as a form of censorship, which is placing a heavy burden on the channels who rely on mature-type content. Many YouTube creators who are upset with YouTube's actions are using the tag #YoutubeIsOverParty to voice their unhappiness and disappointment with the site.

Besides the censorship and fair use controversies, YouTube has been under a lot of attack for their recent bug fix regarding subscriber counts. The creators on YouTube saw a massive depletion of their subscriber numbers due to the site's deletion of "illegitimate" subscriptions.

As of late, YouTube has been making in difficult for its creators to keep up with its policies. With all that the site has thrown their way, it's easy to understand the frustration that many creators, both big and small, are dealing with. Unfortunately, this may not be the end of the turmoil. As YouTube steadily expands as a platform, it's hard to imagine that things will be smooth sailing from this point onward. For now, only time will tell.