Celebrate your significant other, don't tear her down. 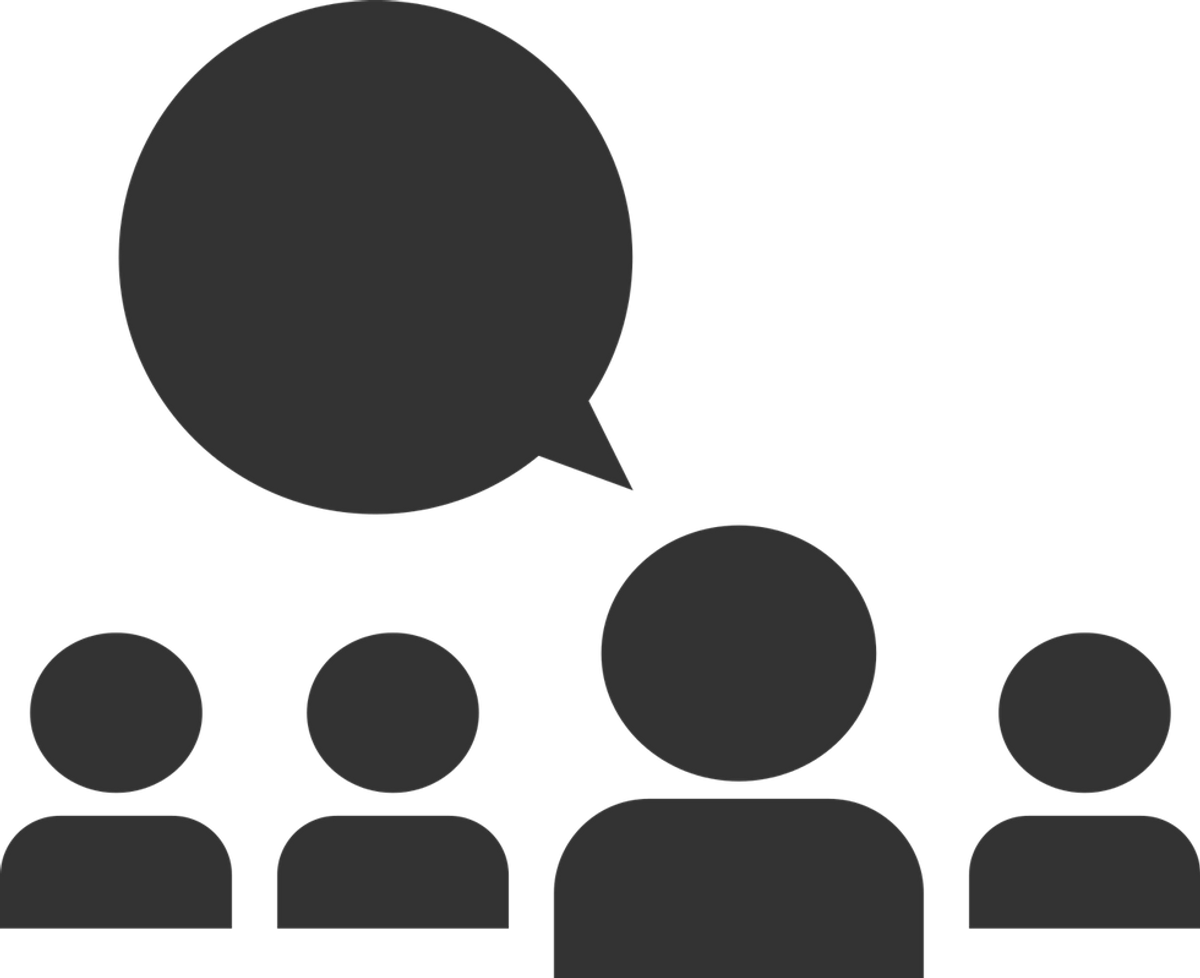 On December 1st, Buzzfeed posted an article about the ever so popular picture circling the Twitter-sphere (seen below).

This is Cardi B a famous reality TV star originally from The Bronx. She is a cast member on Love and Hip: New York and on top of this she is a comedian, host, actress and video vixen. Now, the article seen here: https://www.buzzfeed.com/tanyachen/close-your-frid..., is reporting on the uproar of responses when a guy tweeted this picture with the caption, "are you ok with ya girl going out like this?". If you want to see the variety of responses definitely take a look at the article, most of them are hilarious.

The main reason why I'm bringing this topic up is because of how many times I hear and see, "my boyfriend won't like that" or "my boyfriend won't let me wear that". With that being said, it's not that these types of comments can't be said to boys, it's just more commonly heard being directed at women.

Just because you have a boyfriend doesn't mean that you aren't "allowed" to wear the clothes you did when you were single. As your boyfriend, he should be proud to have a gorgeous girlfriend like you, no matter what you wear. The thing about being in a relationship is, of course some things change in terms of who you entertain and some of the things you do, but you are still you aside from your significant other.

There's no reason that you can't be yourself and dress yourself in the same manner as you did when you were single. If your boyfriend feels uncomfortable with the clothes you're wearing, then that says to me that he doesn't trust you or he's insecure within your relationship together.

Of course, there should be some modesty with your clothing because you aren't on the market anymore, but above all else, your man should be celebrating you and telling you that you look gorgeous regardless of what you wear and if he's going out with you or not.

Our society has gotten to the point where people don't trust one another because of the amount of untrustworthy people that surround us everyday. It's hard to find genuine people and people that understand you and trust you. So, when it comes to relationships, don't let anyone take away your self. If you feel your self identity deteriorating, take a step back and ask yourself if it's because of something you're doing or if it's because of the actions displayed by your significant other.

So, to all the girls who have had their boyfriend, husband, or whoever tell you that you "can't go out of the house looking like that", you make sure that you stay true to who you are and own your outfit because no one can tell you what to do. Be who you are, wear what you want, and don't change (your clothes) or yourself to please anyone.