Why the emotional argument cannot be our only argument 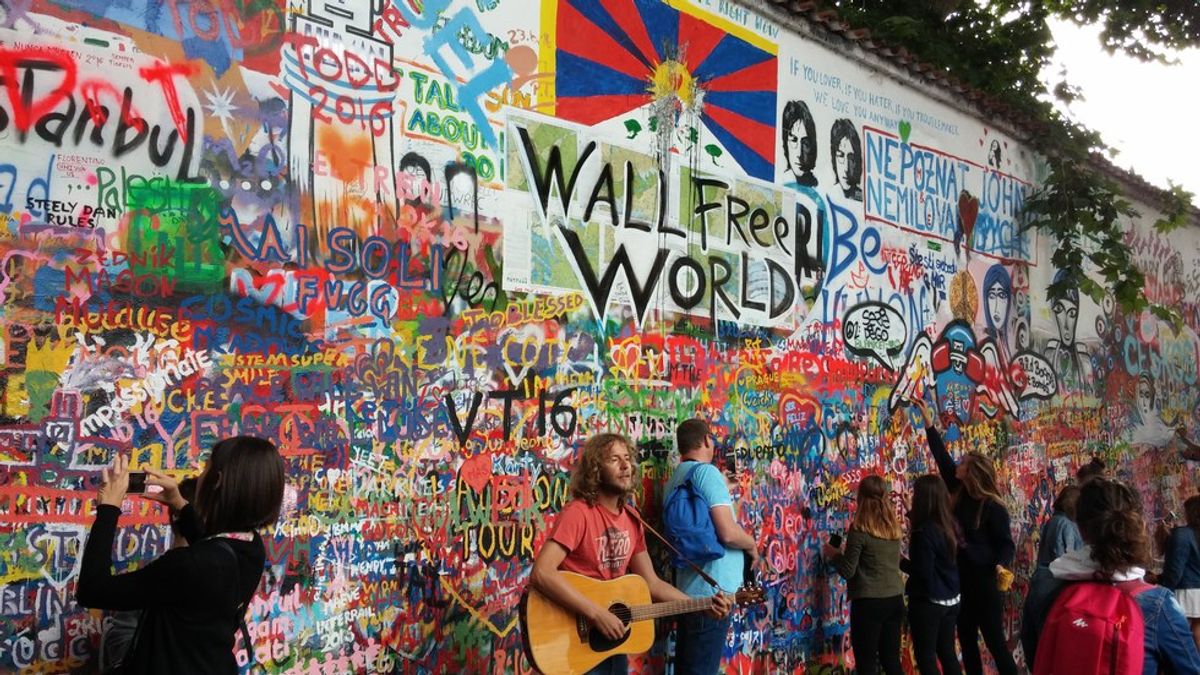 It seems as though we live in the era of the opinion. Of course, people have always had deeply held beliefs, but in a more-than-ever connected world through social media, the average person is abler and more inclined to broadcast these thoughts to the greater world. In politics and advocacy, we typically base our viewpoints upon what we feel is right and just, and we often defend our beliefs while neglecting the facts and data that might defend or refute our stances.

What we forget, however, is that this method discredits us.

Anyone who has participated in a formal debate knows that opinions are not debatable. Facts and data can be argued, while opinions are considered invalid. Yet, turn on the television to a political debate, and too often politicians use sentiment-based rhetoric to defend their policies. News hosts then analyze those policies, shouting over one another, instead of engaging in thoughtful conversation.

The bigger issue, however, is as we’ve seen in our own congress for years: Instead of coming to a fact-based conclusion, differing parties argue endlessly, never compromising to find a middle ground, nor considering alternate solutions or allowing open-mindedness to other perspectives. Nothing is solved this way. We instead move back into our ideological forts, hurling insults at the opposing fort, and stagnation flourishes like algae in a neglected aquarium.

One common problem is that we argue numbers against emotions or vice versa. Sure, a hypothetical environmental policy could cause massive deforestation, but it could be argued that it would increase jobs and boost the economy. Sure, a struggling school needs extra funding, but the budget is too tight. “But think of the animals!” Environmentalists cry. “Think of the poor children!” Education advocates shout.

But, against numbers, feelings fall short.

Consider, then, if the dissenting argument shifted. What if a plan to replant an already deforested plot of land and then open a state park could create an even greater boost to the economy? What if the economic return on funding the struggling school much in the way the G.I. bill returns almost $7 for each $1 spent could be proven?

For a more concrete example, we can consider the recent call of the American Action Forum, a conservative think tank, to provide up to 16 weeks of paid parental leave to low-income new parents. Liberal politicians have pushed for similar policies for years now, citing the need for parents to bond with their newborn children without struggling financially. The American Action Foundation viewed the issue from an economic standpoint and found that providing paid parental leave actually saved individual companies money by greatly increasing the likelihood that new parents would stay with the company and prevent the costly process of hiring new employees.

In this way, a step was made forward. One ideological fort heard the shouts of the other, put their feelings aside, and put crunched some numbers. What they found is something that is, at the very least, progress that can be worked upon.

Our feelings, our convictions, our morality will never lose weight. These things are still deeply important in what makes us who we are as individuals and humankind. But we absolutely must find a way to put our emotions aside for just a moment and work through the issues we find so important so that we can find a substantial reason that can be worked with. Then, and only then, can the two opposing forts stop their shouting and name-calling, come to a treaty, and work together for the benefit of all Americans.