Your Half-Truths Are A (Dangerous) Myth: The Transgender Story
Odyssey

Your Half-Truths Are A (Dangerous) Myth: The Transgender Story

How unfounded and fear based claims are misconstruing the transgender restroom debate. 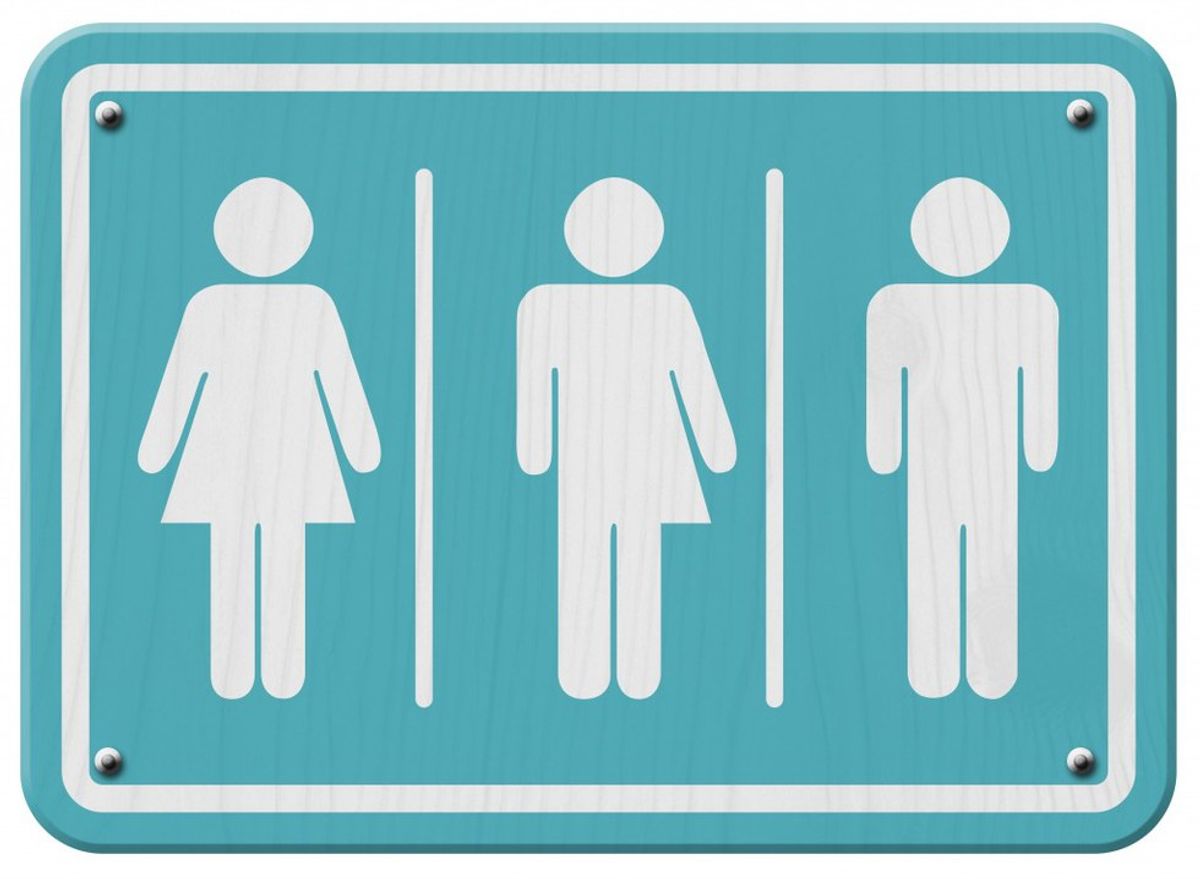 Allowing uneducated and uncomfortable individuals to dictate basic freedoms of others on the basis of fictitious and unsubstantiated claims is unacceptable and shall not be tolerated.

From deciding which box to check on a medical form to deciding which bathroom to walk into, society incessantly demands us to identify as one gender or the other on a day to day basis. For many, these are micro-decisions, so minuscule that we do not give them a second thought. But for others, this decision can be a little more complex

For centuries we have made our gendering system binary, but what if we were to change this? What if we were not to see gender as binary but as something fluid and open to change? Nothing in our world is black and white, so why should gender be?

Though many confuse them for being the same thing, sex and gender are two different things. As explained by Monash University, sex is the biological genitalia we are born with. Gender, on the other hand, is a societal construct of how the sexes are expected to act. This typically is seen through activities, names, colors, etc. that are categorized as masculine or feminine. These expectations have confined humans to certain behaviors rather than liberated us to be whomever we are.

As humans, we typically like to categorize people in order to better understand them. We tend to categorize people by looks, occupation, sports affiliations, gender, etc. When people defy these pre-defined categories, we no longer know how to deal with this individual. While getting past this initial feeling can be difficult, it is imperative that we do so in order to see people for who they are instead of attempting to make them fit into our own expectations of who they should be.

In Poland the restrooms are co-ed, and as a friend from high school who attended a summer camp in Poland explained, the experience of using a co-ed restroom was remarkably unremarkable. While in the U.S. we are not necessarily advocating for co-ed restrooms, it is doubtful that allowing transgender individuals to use the restroom that aligns with their self-identified gender would be any more of a remarkable experience.

It is understandable that some people would find this concept challenging, but for individuals to restrict the freedom of others on the basis of being uncomfortable is not acceptable and shall not be tolerated.

Accusations that allowing transgender individuals to use the restroom they feel most comfortable in will allow predators easier access, or that transgender individuals will put others at risk is unfounded and an uneducated fear. There is little to no statistical evidence to substantiate these claims. In fact, the article 15 Experts Debunk Right-Wing Transgender Bathroom Myth by Carlos Maza and Luke Brinker, writers for Media Matters For America, demonstrates that there is no evidence to support these claims. A few excerpts from the article include:

"In Hawaii, the protection against discrimination in public accommodations on the basis of sex, including gender identity or expression, has not resulted in increase sexual assault or rape in women's restrooms"-William Hoshijo, executive director of the Hawaii Civil Rights Commission.

"Our agency has encountered zero allegations of LGBT assault related to this public accommodation protection"-Oregon Bureau of Labor and Industries spokesman Charlie Burr.

"Back in 1984 Cambridge enacted an ordinance that established the Human Rights Commission.... In 1997 this ordinance was amended to specifically include gender identity and expression.... Since this 1997 amendment, there have been no incidents or issues regarding persons abusing this ordinance or using them as a defense to commit crimes. Specifically, as was raised as a concern if the bill were to be passed, there have been no incidents of men dressing up as women to commit crimes in female bathrooms and using the city ordinance as a defense."-Police Superintendent Christopher Burke.

These excerpts highlight the overall idea of the article that the fears perpetuated by the media are simply not true. Additionally, it is unrealistic to believe that a cheap plastic sign on the door now is what prevents rapists and pedophiles from going into restrooms and changing rooms with bad intentions. If this is the true motive, individuals who intend to do harm likely will do so regardless of transgender individuals. Allowing transgender individuals basic rights does not suddenly give rapists and pedophiles free cards.

It was not long ago that people used the safety of white women as reasoning to keep restrooms of black and white people segregated. This argument too was completely unfounded and has proven to be the case over the past few decades.

If we address who really is at risk in restrooms, it is transgender and gender non-conforming individuals. A study about the experiences of transgender and gender non-conforming individuals in gendered public restrooms conducted by Jody L. Herman, a researcher at The Williams Institute UCLA School of Law, found that "Eighteen percent of respondents have been denied access to a gender-segregated public restroom, while 68 percent have experienced some sort of verbal harassment and 9 percent have experienced some form of physical assault when accessing or using gender-segregated public restrooms".

We as a country must stand together and defend the basic rights of individuals. If we claim to be a land that stands for individual freedom, then we must start honoring that freedom.

Instead of relying on fear based half-truths, it is time to realize that this issue is bigger than us and that it unacceptable to limit the rights of others based on our own feelings of discomfort.